What day is it… ? Ah yes, today is the 27th day of December, just another Wednesday for some of us, but for Donald Trump, this is just another day to pretend he isn’t golfing. 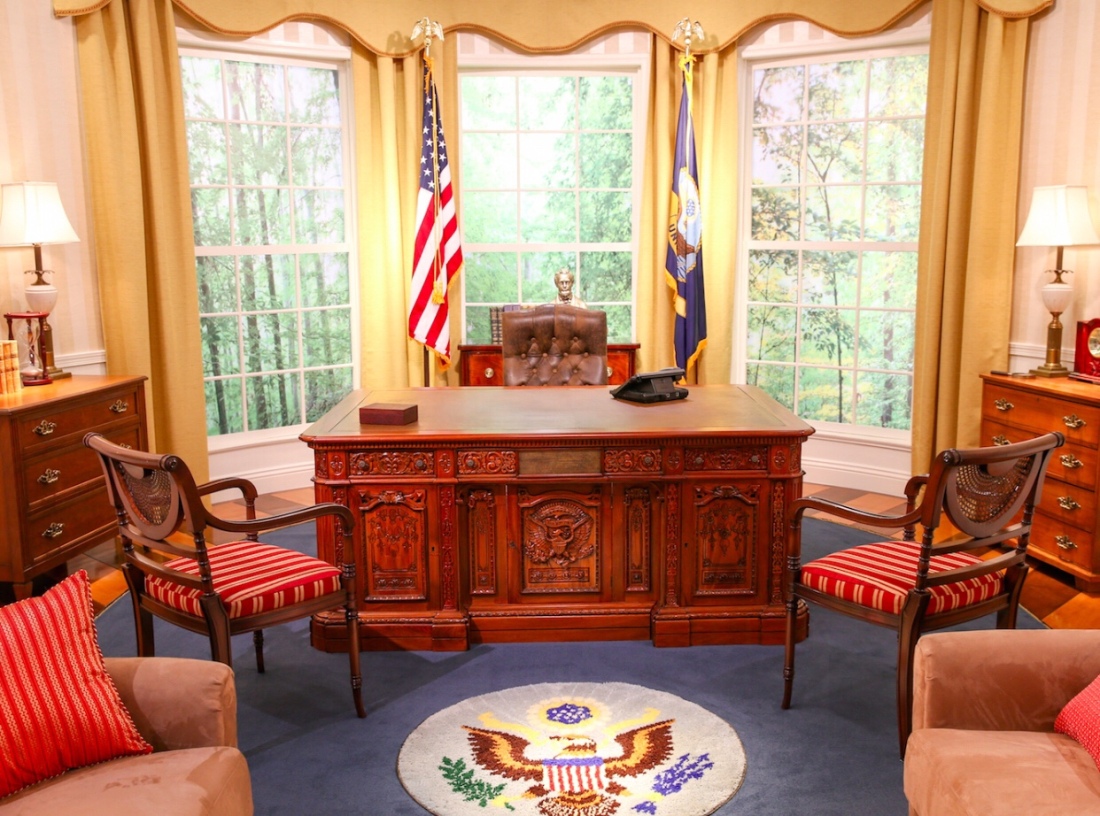 This Trump irony… actually, a better word is hypocrisy, never seems to dissipate. To date, $120 million in taxpayer dollars have been spent on golfing and travels to Trump properties.

He bills me and you (typical taxpayers), to stay at his own properties. He bills us for every hotel room each member of his secret service team occupies, and you can bet he is billing us at premium rates, no Groupons, AAA, AARP, or student discounts accepted. Maybe the word I’m looking for is opportunistic… no, that’s too kind.

He is pilfering our hard earned tax dollars, this man who just rewarded himself the biggest tax cut in US history, a windfall for the wealthiest Americans and corporations. His friends and family, according to an analysis from CAP, will save—

I think the word is deceptive.

Meanwhile, that reward for the entitled group will be acquired by squeezing me and you, society’s turnips, the middle class, as well as adding $1.4 trillion to the deficit. Additionally, that f*<€*r Paul Ryan plans to start the New Year by coming after our Medicaid, Medicare, and Social Security… or perhaps the word I’m looking for is fraud.

As you consider my struggle for the perfect word to describe all this, also consider Trump’s previous proclivity to protest President Obama’s golfing. Trump has already exceeded Obama’s eight year total cost— in under a year— by $6 million.

Trump now, unlike Obama then, lacks transparency in regard to his golf habits. The thing is, he said he was heading back to work two days ago but, he is still golfing. Does he really think we won’t find out? What’s the word that describes the act of intentionally misleading people? Lying… He’s lying again.

85 days of the 111 days Trump has spent at one of his many resorts have included golfing.

Meanwhile, as Trump golfs on our dime, and takes advantage of his position to increase his personal wealth, his luck, no… his criminal activity, is never ending. He’s been named in yet another lawsuit, this one by ethics watchdog group – Citizens for Responsibility and Ethics, in Washington. They allege Trump’s properties are in violation of the Emoluments clause of The Constitution. To be fair, Trump has never read the Constitution, so how can he be expected to consider it in his day to day activities?

Last week, a federal judge dismissed said lawsuit, in a 29 page document, granting Trump’s request to toss out the case, saying the plaintiffs did not have legal standing to bring the suit.

Who are these plaintiffs who lack the legal standing required to fight back? The group includes a hotel owner, a hotel events booker and a restaurant trade group. Their lawsuit claims they have lost patronage, wages and commissions due to Trump’s unfair advantage and violation of the Emoluments Clause, which is designed to prevent corruption and foreign influence, bars U.S. officials from accepting gifts from foreign governments without congressional approval.

I must confess my confusion. If not those directly affected by his violations, then whom exactly would have “legal standing” to sue Trump?

Trump claims he has ceded day-to-day control of his businesses to his sons, Uday and Qusay, but we all know that would be the equivalent of putting two cardboard cut outs of business men in an office and hoping for the best.

Trump’s businesses, like the Trump International Hotel in Washington or the restaurant at a Trump hotel in New York City, are thriving since his election, as leaders of foreign governments, domestic lobbyists, and etc., try to “curry favor” with Trump by frequenting his businesses.

While golfing, Trump always makes time to tweet. His primary focus in recent tweets has been Special council Robert Mueller and the FBI. Trump is attempting to sway public opinion against both by discrediting them in systemic attacks. He has had the help of several GOP house members who are clearly acting on Trumpimir Putin’s behalf. Their hope is, when (not if) charges are brought against Trump, the investigation will end with an outcry among the terminally stupid among the population, (approximately 33%), and Trump will be released… or something along those lines.

There are some who are not so easily swayed.

Guess what boys (okay, not boys, the GOP is comprised of old white men), there is a word for this little game… obstruction.

“Just from what’s been made public, it’s pretty clear the Trump campaign and family were willing and eager to work with the Russians. They showed almost no restraint in engaging with the Russians to see what they had to offer on their opponent. It was a ‘whatever it takes’ mentality.” ~ Rep. Eric Swalwell, D-Calif., House Intelligence Committee. “

My point here is, there are no words to adequately express this time in American history, because the word illegal has not stuck to Teflon Don. Golf through.

7 thoughts on “What’s the Word I’m Looking For?”