As hurricane season rages on— houses continue to be flattened and flooded leaving people without food, water, shelter, electricity; prized possessions are lost forever to the ones who escape with their lives…the “lucky ones.”

Plans to rebuild are premature, and most victims are at a loss as to how to fund a rebuilding project. About 80% of Hurricane Harvey victims do not have flood insurance.

According to Allstate Insurance Company, private homeowners insurance policies typically do not cover flood damage… however, if a hurricane’s wind damages your roof, and rain gets in as a result, you may find that homeowners insurance offers some protection if your policy includes coverage for wind.

“some protection if…” thanks Allstate.

As with everything, those rules do not apply to a certain demographic. The demographic of which I speak could easily fund their own rebuilding projects. 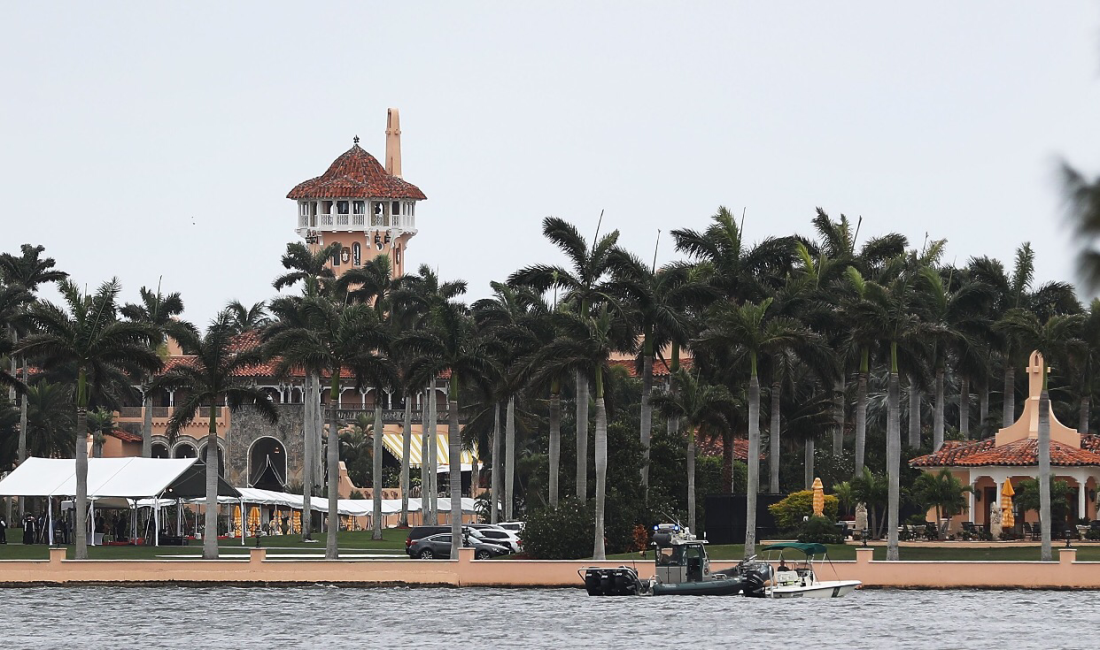 To be clear, flooding is not covered in homeowner insurance policies for the average idiot, but it is part of a government subsidized, tax payer funded policy for billionaire tax evading idiots like— Donald Trump.

According to HuffPost: “The program was to expire at the end of this month, but Trump signed legislation on Friday to temporarily extend it.” Aint that some shhh

This policy is not new, in fact pre-potus Trump bragged about a $17 million insurance payout for storm damage to Mar-a-Lago in 2005. He admitted to pocketing some of the money instead of using it to rebuild.

Call it irony, call it bullshit, by any name the under-cutter of the Climate Accord, Donald Trump, whose people are (no joke) trying to eliminate use of the C words, climate change, is a recipient of federal monies to repair damage caused by the C words.

This has been noted, and attempts are underway to stop this insanity. The Paris act, “Prohibiting Aid for Recipients Ignoring Science,” is a bill proposed in congress which would block Trump properties from receiving this federally subsidized coverage, but these things take time, and so Trump prevails again.

Insurance is a peculiar thing. Be it homeowners insurance, or health insurance, it is controlled by the 1% who hoard half of the worlds wealth. They want more.

Since it was signed into law, on March 23, 2010, there have been as many as 70 failed attempts to weaken or kill the Affordable Care Act (Obamacare). The most recent attempt, on July 28, 2017, dramatically ended when Senator John McCain (R/AZ) said no, with the emphasis of a thumb down. Meanwhile Mitch McConnell stood within strangling distance, arms crossed, shooting invisible poisonous darts with his eyes, to no avail.

That was fun, but It isn’t over, believe me. McCain has said he might just vote yes to the next version. The Republican majority, and Trump, continue to trick out their “American Health Care Act” which has seen 3 revisions fail to pass since Trump took office.

Health insurance in America is about big business: CEO’s, behind closed door deals, pharmaceutical price gouging— it’s not about healthcare at all.

The ACA is flawed in that it does nothing to eliminate the corruption in the industry. It does force it’s hand by eliminating certain insurance company escape routes; the exemption of pre-existing condition from coverage has cut into profits more than anything, but other parts of the bill, most of which pertain to women’s health issues, have also cut into profits. The healthcare fight isn’t over, and Americans will not see a substantial improvement in this healthcare system unless billionaires are taken out of the equation. Most counties in the free world provide healthcare for their people, but in the U.S. healthcare a business for billionaire investors like the Devos family, (Betsy-secretary of killing public education) who have controlling interests in Spectrum Healthcare Services which has ties to Russia’s Alpha Bank.

Insurance is a peculiar thing, it is set up to help those who don’t need help.

3 thoughts on “Insurance is a Peculiar Thing”