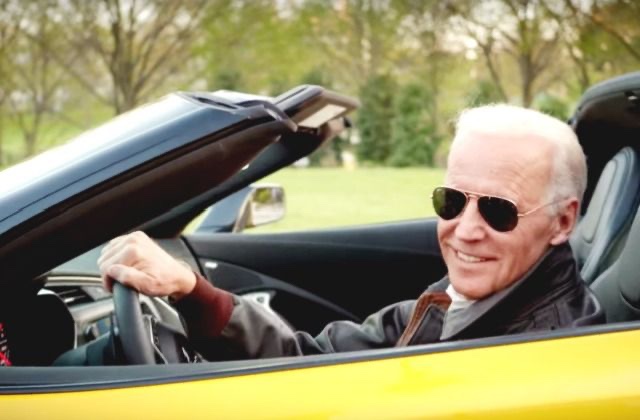 President Joe Biden’s goal when he took office was to have 100,000,000 vaccinations administered in his first 100 days in office.

Among the 122 million vaccinated is my 87-year-old mother who finally received her first shot yesterday. Unless I take up smoking, I’ll be at or near the end of the line. Smokers are among the current group being vaccinated in my state. I can wait my turn. I have to admit it feels like I’m in group 9 waiting to board an airplane. I and some college kid are the only people in group 9. As the last group, I am guaranteed: a middle seat, in the back of the plane, next to the lavatory, between a mom with a giant crying baby on her lap and a big guy with body odor eating hardboiled eggs and Brussel sprouts (or something equally stinky,) who won’t share the armrest, and of course, there isn’t overhead space for my luggage. Maybe group 9 for vaccines will be different. I’d like a cherry sucker or a unicorn sticker afterward.

Speaking of vaccines, my daughter is an essential worker so she was vaccinated last month. Someone stole her vaccine card, the card that proves she was vaccinated. Is that a thing now? This again proves my theory that people are assholes.

[slap self— focus on the topic at hand]

Our allies, Canada, the UK, the EU, etc have welcomed the United States back into the Democratic circle of solidarity. They like Biden. Joe Biden is goodness and compassion personified. Who doesn’t love Joe? 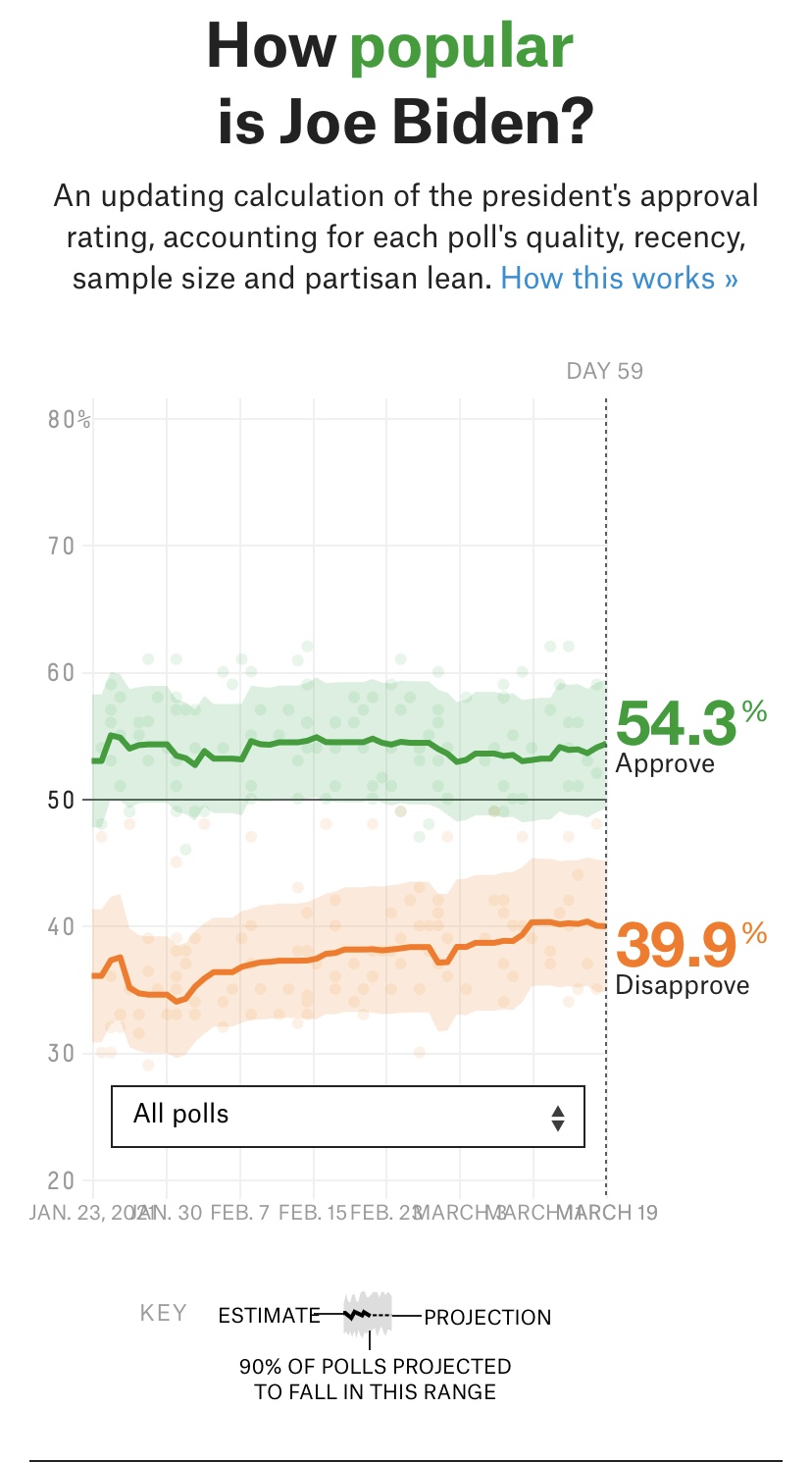 President Jo Biden recently called Russian President Vladimir Putin a killer and warned him he would pay the price for election interference. 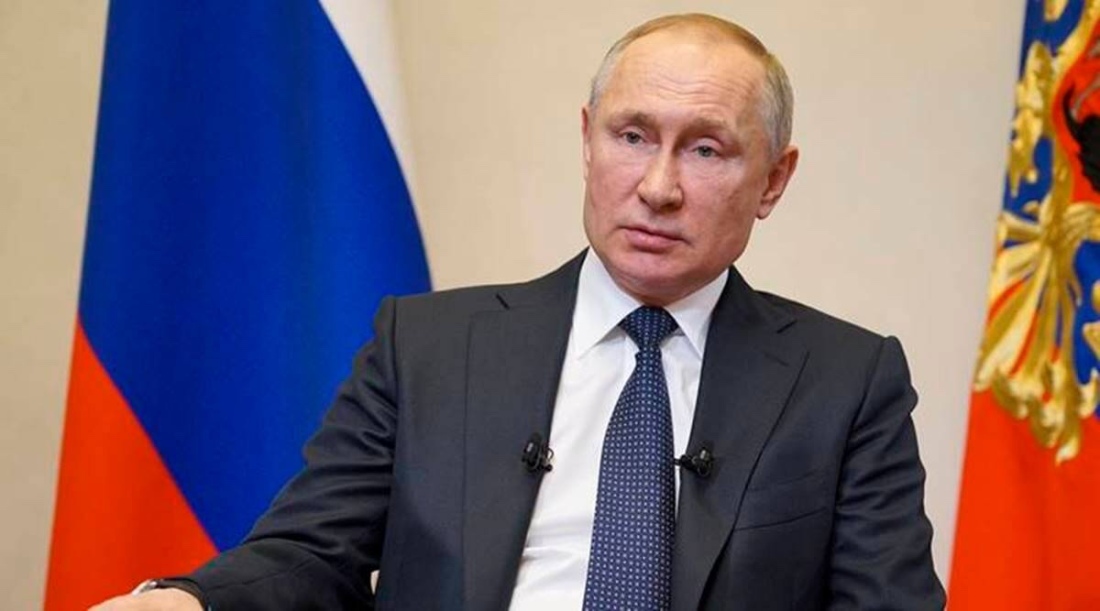 Putin went on Russian television to gaslight about gaslighting. He said Biden is projecting that he (Putin) is a killer because he (Biden) is a killer. Then with a smirk on his face, Putin wished Biden “good health.”

(Sounds like a threat, no?) Considering Putin’s murder method of choice, I think Biden needs to go commando and hire a food taster.

Now Putin has challenged Biden to take part in a “conversation broadcast live online.” Nothing of the kind has been planed. Why? Because Biden is a little busy presidenting. As I said, his primary focus is on vaccinating everyone so we can all get back to life. He passed a Covid relief package. He is also working to regain the trust of allies, the trust Trump destroyed.

So much sedition. These are the same members of Congress who were implicated by the Office of the Director of National Intelligence for propagating Russian talking points and for undermining public confidence in the election. Additionally, Ratcliffe, Barr, and O’Brien had information, before it was declassified, that Russia alone has and continues to interfere with our elections. Still, those three stooges mislead the public on intelligence claiming the interference came from China.

Despite the story that was spread by the GOP, the ODNI concluded:

Another top story in Fox is the influx of migrants at our borders. In an interview with George Stephanopoulos, Biden was asked if he had opened the border. He said no. When asked if people should keep coming, he looked at the camera and said “don’t come here.”

Why do so many immigrants think Biden has opened borders? That message was invented by that former guy and Fox News ran with it. 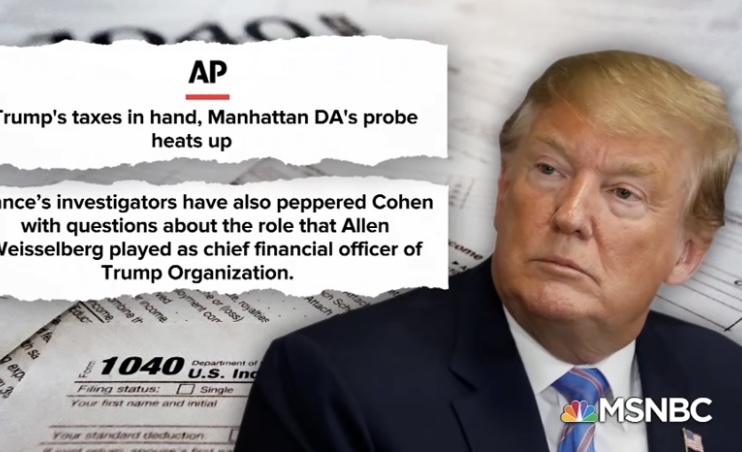 Speaking of that other guy, the states of New York and Georgia are making progress. Georgia has audio tapes of that former guy ordering election officials to change the results.

New York prosecutors have fifteen years of his taxes in hand. They have his former attorney/fixer, Michael Cohen who is cooperating— a lot. New York has a rape victim who has the dress she wore when attacked. It has his DNA on it.

District Attorney Cyrus R. Vance Jr. has been busy sending out subpoenas for witnesses, and he now has the help of former mafia prosecutor Mark Pomerantz. Pomerantz is the federal prosecutor who got Gotti, head of the Gambino crime family. Vance will act as a special assistant district attorney to “assist in the wide-ranging probe of Trump’s finances.”

“With Trump’s tax returns finally in hand, a team of New York prosecutors led by a newly hired former mob-buster is sending out fresh subpoenas and meeting face-to-face with key witnesses, scrutinizing Trump’s business practices in granular detail.” -Oh, snap. (I know- that phrase is sooo ten years ago.) 👇🏻

With Trump Taxes in Hand, Manhattan DA’s Investigation Starts to Heat Up

There is also the investigation into his incitement of the mob to attempt a coup.

My money is on Trump going down for racketeering.

Meanwhile, New York Attorney General, Letitia James, has been redirected her efforts from investigating the Trumps to investigating Governor Cuomo. Convenient. Tell me this isn’t a setup right out of the active measures playbook.