Ted Cruz not only escaped Texas during a catastrophic event but he flitted off to Florida to perform an offensive stand-up comedy routine, joking “Orlando’s nice, not as nice as Cancun.” 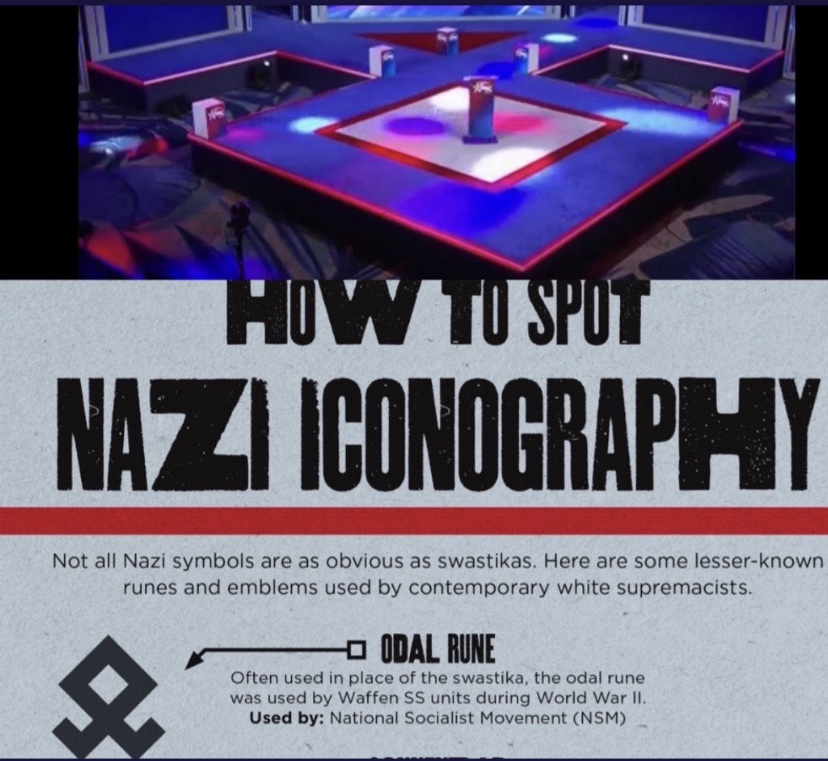 The venue was CPAC, or Conservative Political Action Conference, and the stage in the Orlando Hyatt Hotel conference room, from which Cruz and others spoke, is a design in the shape of a rune, a symbol used by the SS.

This was not a boating accident.

Cruz opened with the words “God bless CPAC.” Why must the GOP repeatedly drag God into their muck?

Cruz’s speech was titled: “Bill of Rights, Liberty, and Cancel Culture.” I suppose it is an appropriate title considering he feels he has the right to bill taxpayers for the liberties he takes as Senator, and that his lack of culture prevented him from canceling the appearance that could not possibly end well. Cruz ended his speech by screaming “FREEDOM!” Was he attempting to channel Mel Gibson from the film ‘Braveheart?’ Cruz is no William Wallace.

Cruz’s humor missed the mark, like a bowler who drops the ball on the backswing. He manifested mocking, a lack of empathy and self-awareness. It begs the question, was this rehearsed or improvised? Ted Cruz is simply so socially awkward that he is unable to filter his thoughts before offending the people he represents, who are suffering.

If you haven’t seen any video of this weekend’s CPAC events you should consider yourself fortunate. What I’ve seen is a stage in the shape of a Nazi symbol, members of the GOP, and that former guy’s family, cheering each other on. It is a cult meeting, with a cake shaped like that former guy’s head. Didn’t Kathy Griffin get in trouble for a similar creation? 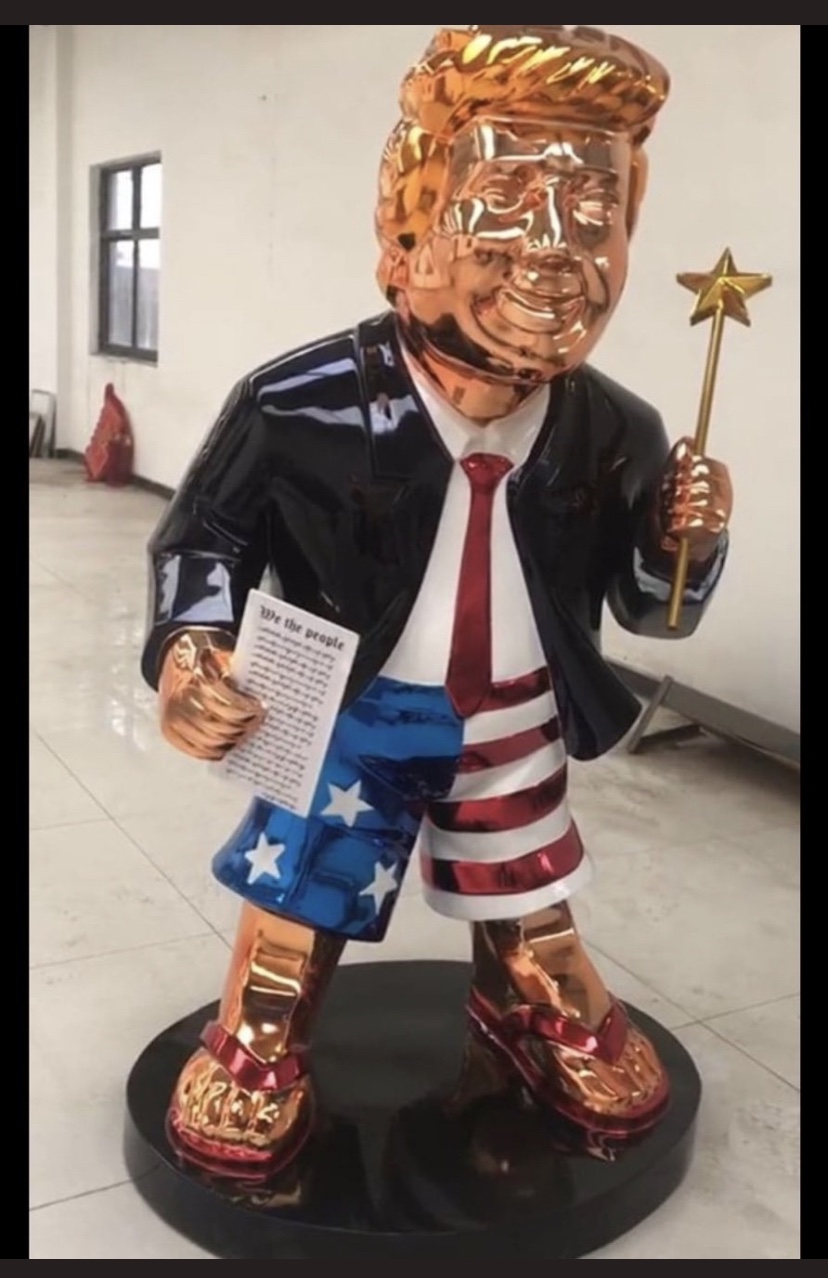 Let’s not forget the golden statue.

Speaking of that former guy, his attempted coup on January 6th has been erased from history this weekend at CPAC.

Another show of disrespect for their positions in government was made by Representative Matt Gaetz. He and over a dozen GOP House members cited ‘the ongoing health emergency’ as their excuse to skip Friday’s in person vote on the latest Covid relief bill while they spoke at CPAC.

They all voted “by proxy,” a tool they previously argued against when members of congress elected not to risk exposure to Covid19.

The difference is that rather than vote in person at the Capitol, wearing the required masks, Gaetz and others appeared at CPAC in Orlando maskless, and gave speeches as they mingled with their cult. To vote by proxy, each member had to sign a legal document stating the reason for their absence. The excuse Gatz and others used was false, which means they falsified a congressional document, committing fraud. Will there be consequences? I doubt it.

I realize that these members of Congress have the support of people and groups with deep pockets. And because they hold positions of power any charges filed against them must be solid. That takes time. Regardless, they continue to disparage their oaths, the law, and the Constitution they swore to uphold. It’s hard to watch the double standard.

Forever Dotard is scheduled be the big finish at CPAC this afternoon. Word is he will not use the time to announce plans to run in the 2024 presidential election as he originally intended. I wonder why. Felons can run.

In August of 2020 other live statues by Adam Buckley, were exhibited in Portland and Manhattan.

While fun with propaganda played out in Orlando, members of the House passed the relief bill, narrowly. Despite overwhelming public support the bill did not receive a single Republican vote. Two Democrats, Oregon’s Kurt Schrader, and Maine’s Jared Golden joined Republicans in their attempt to deny the public relief.

The bill includes $1,400 checks for most Americans, extended unemployment benefits, and an increase in the minimum wage to $15 an hour.

These members of Congress, whose starting salary is $174,000 annually, (which broken down comes to $87 an hour,) are paid with taxes collected from wages, including from those who earn a minimum wage of $7.25 an hour. Members of Congress also receive healthcare for life. Still, they think $7.25 is enough for you to live on, and your healthcare is not their problem. These are the same Republicans who, in 2017, gave tax cuts to the rich and their corporations totaling $2 trillion. The bill moves on to the Senate where it is unlikely to pass in its current state.