A parliamentary inquiry into the “lack of actionable intelligence” shared before the attack on the Capitol building on January 6th began on Tuesday.

The term “parliamentary inquiry” in layman’s terms is the Senate requesting formal clarification of a procedural situation. The term “lack of actionable intelligence,” could apply anything about that former guy’s entire existence.

*Henceforth, that former guy shall be referred to as TFG.

We don’t need a formal inquiry to understand the Capitol building was intentionally left unprotected on January 6, a date TFG specified on virtual invitations that were sent out to his fan base, including extremist groups with a history of violence. The invitations specified the date, meeting location, and gathering time. TFG repeatedly tweeted about the event and spoke of it during his rallies for weeks before it.

I knew TFG was making a concerted effort to inspire a violent uprising as well as you did. Despite the blatancy of it to anyone who was paying attention, TFG made sure the building was unprotected, and he had enough lackeys scattered throughout Washington to follow through on his demands.

Of the 2300 Capitol Police Officers on payroll, only 200 were on duty on 1/6. Of those 200, 36 are now under investigation for their part in the events. Over one hundred and forty officers sustained injuries severe enough that they were sent to area hospitals.

The Washington, D.C. police officers who sustained head injuries had not been issued helmets before the attack, according to Gus Papathanasiou, union chairman. Only about a dozen donned riot gear.

If not for the incompetence of the attackers, we might be living in a very different United States today, one under authoritarian rule. 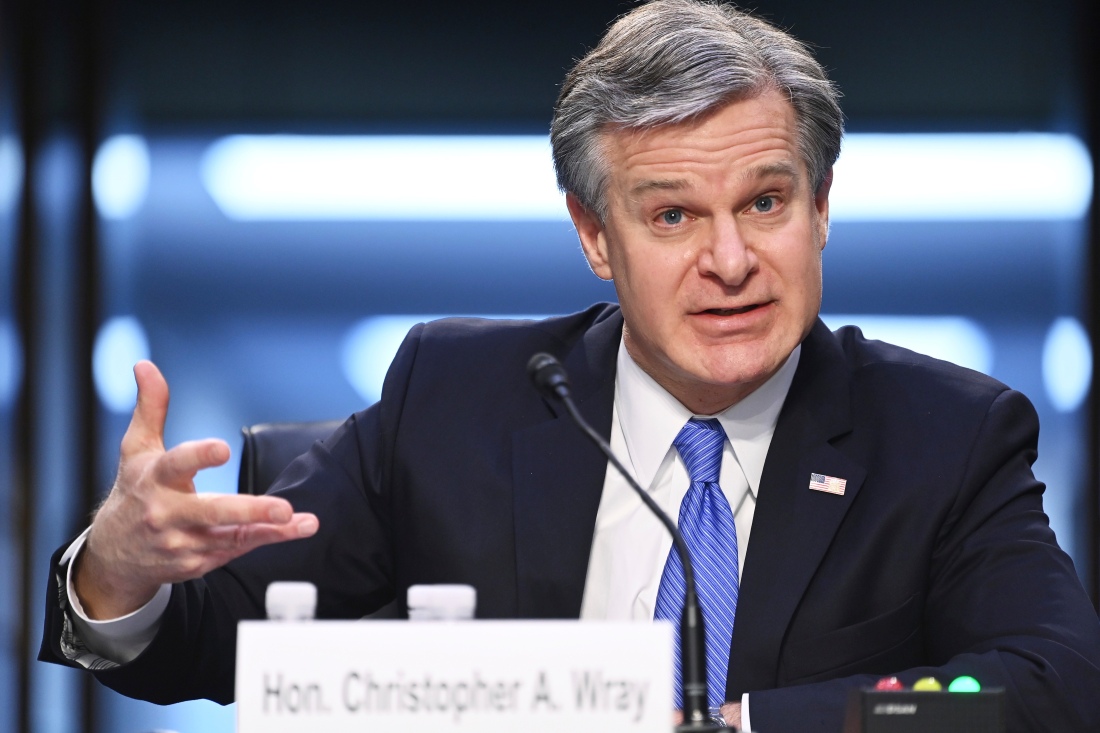 While we watched FBI Director Christopher Wray’s questioning on Tuesday, two things became clear to me:

Since Wray became FBI director, a strict time-consuming protocol has gone into effect with regards to questions put forward by Democratic members of Congress, however, that protocol doesn’t exist when it is Republicans asking the questions. Inquiries by Democratic members of Congress going as far back as 2017 remain unanswered, Republicans receive immediate responses to their questions.

2. The second epiphany (not so much) is that the attackers on 1/6 were not ANTIFA disguised as TFG supporters. They were his supporters, including several far-right-wing militia groups most of which follow a white power ideology.

For the love of God, this is boring. How many times must this information be regurgitated before action is taken?

When will those members of Congress who were involved be called out? 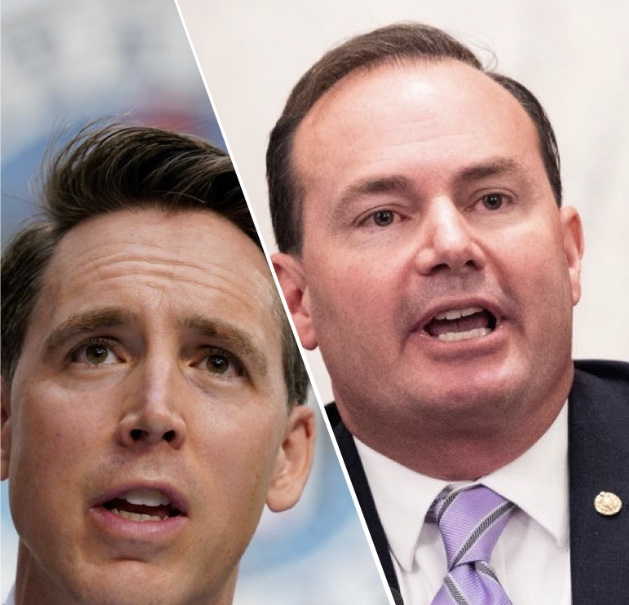 Rather than focus on the topic of conversation, lack of preparedness due in part to unsubstantial sharing of information, Lee and Hawley went on defense attorney mode, trying to figure out how much incriminating information the FBI has on them.

Maybe this can answer Harley and Lee’s questions:

“hey champ, did you commit treason on wednesday?” ☠️ pic.twitter.com/YuOhBxV5cy

Today is March 4, 2021. This time, the FBI chief has warned the appropriate personnel that a credible threat has been made against the Capitol Building, that a violent domestic terrorism’ group, (the three percenters,) plan to attack, possibly using diversionary bombs to distract police to gain entrance into the building.

For what it’s worth, I don’t think anything will happen today. Why? We have a new President who is not refusing to protect Congress. Members of Congress have canceled today’s planned proceedings and left the area. 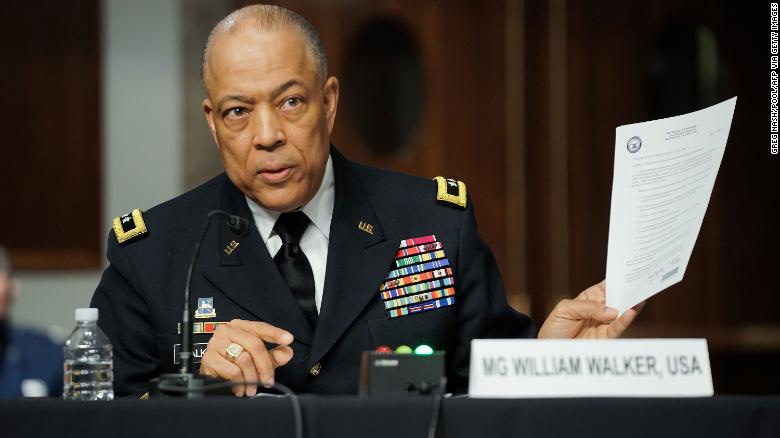 DC National Guard Commanding Major General William Walker, testified this week that he received a memo on January 5th stating he was required to follow a new protocol before preparing troops to respond to a civil disturbance.

Walker cited concern about “bad optics” as the reason he was given for the new regulations. When asked if the same “bad optics” were considered over the summer when the National Guard arrived on the scene of a black lives matters March, within minutes, the answer was that the subject had not come up.

The committees will also hear from Steven A. Sund, the former chief of the Capitol Police, who has also resigned, and Robert J. Contee, the chief of the Metropolitan Police Department.

As shocking as it is that it took three hours to respond to requests to authorize the deployment of the National Guard, due to those new and ‘unusual’ Pentagon restrictions, once the authorization had been issued it took 36 minutes for that message to reach the commander of the relevant National Guard unit.

This was an inside job and those who have been arrested for taking part were misguided taxpaying pawns.