Remember when July 4th was Independence Day? It was a celebration commemorating the thirteen American colonies, united in freedom and independence from a tyrannical monarch, King George III.

We aren’t sure what King George thought of all this. Although historians say he didn’t keep a diary, there is a general belief that he did, and in it, he wrote:

Lie and deny— it reminds me of our current tyrant in chief who last week, during the Democratic presidential primary debates, tweeted:

On a personal note, I’d like to air a complaint. My old dog kept me up last night, shaking, pacing, and panting because fireworks scare her, and the idiots in my neighborhood take every opportunity to set them off, late into the night. I understand fireworks also trigger PTSD. Perhaps someday we might instead display holograms, 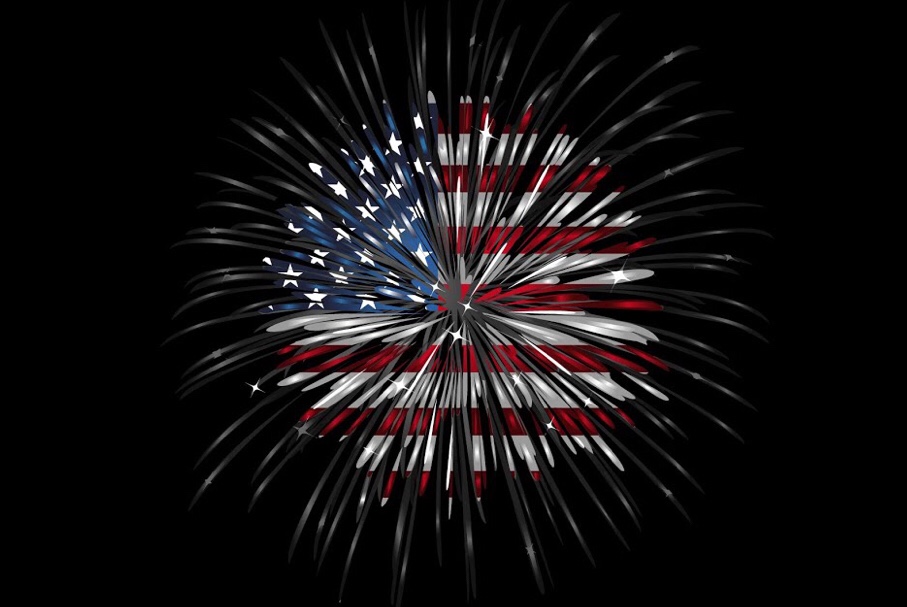 or make hand shadow eagles. Can we make this happen? 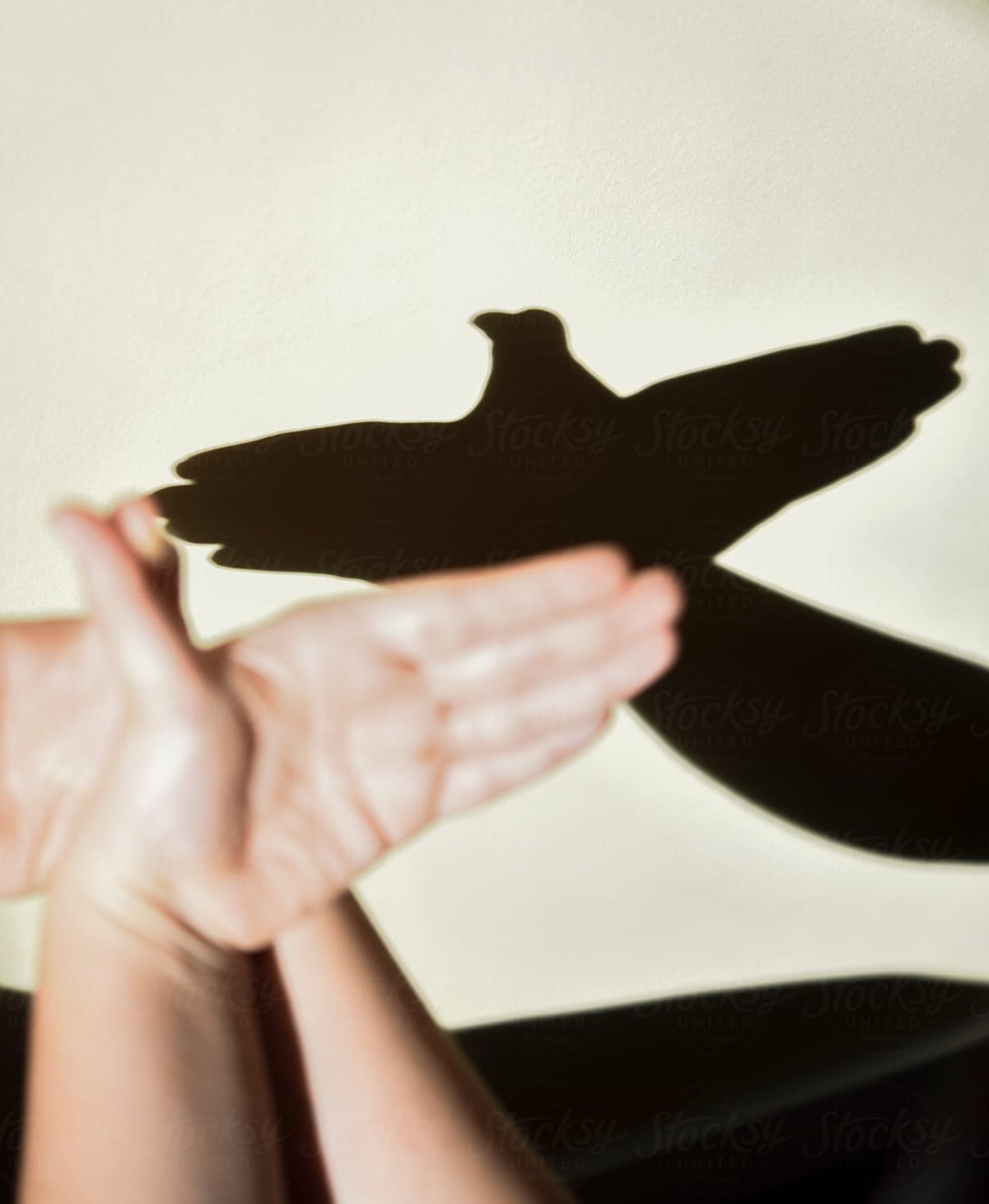 Moving on, despite widespread criticism over cost, damage to streets, and turning the 4th of July holiday into Donald Trump Day, his $92 million military parade/campaign rally will commence.

Remember when this was a nonpartisan celebration? Today’s events are a GOP/ Trump, ticket holder rally. Trump has given his biggest donors the best seats, corded off for the event. 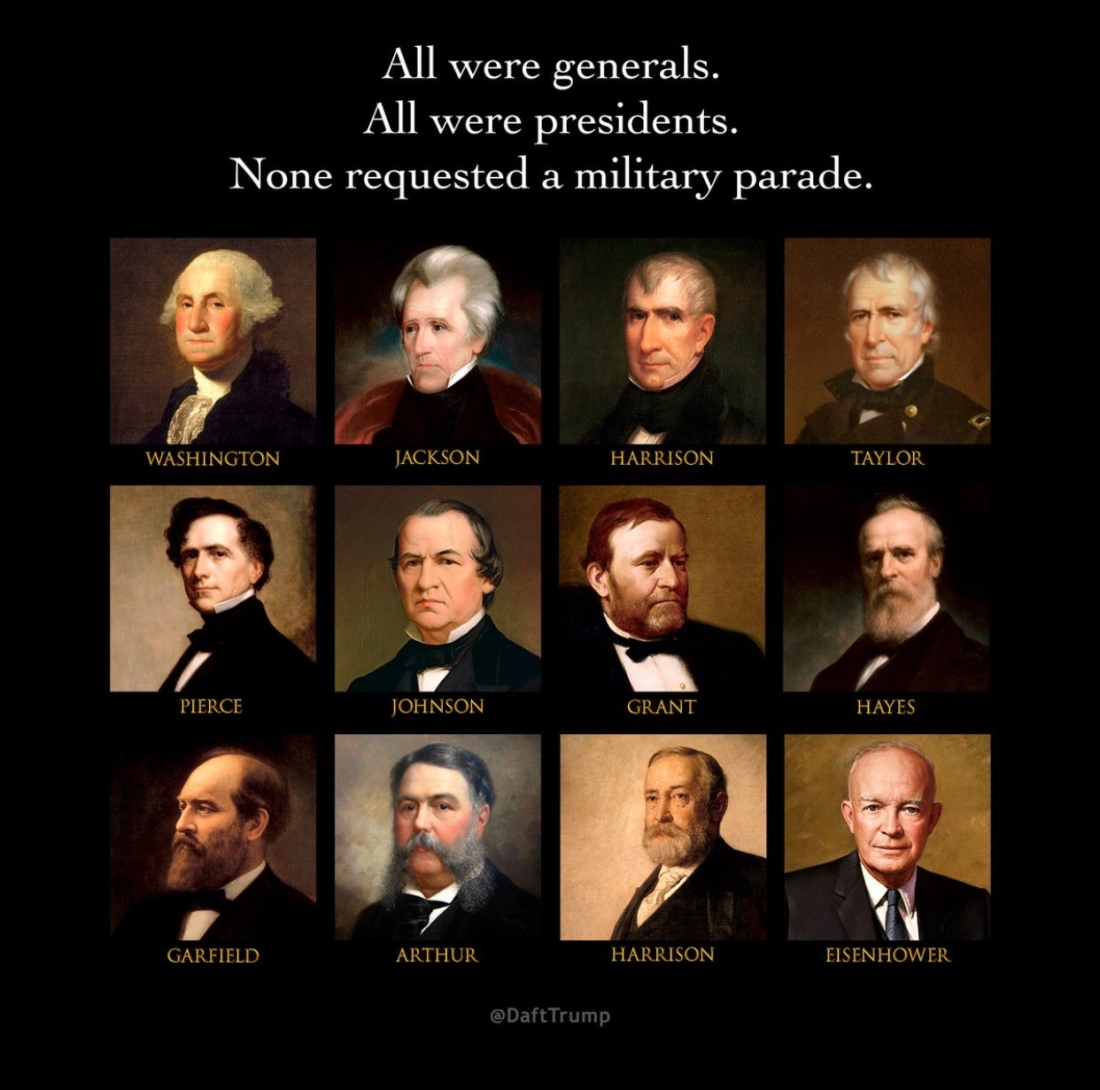 Migrant men, women, and children are tortured and dying at the hands of cruel guards. 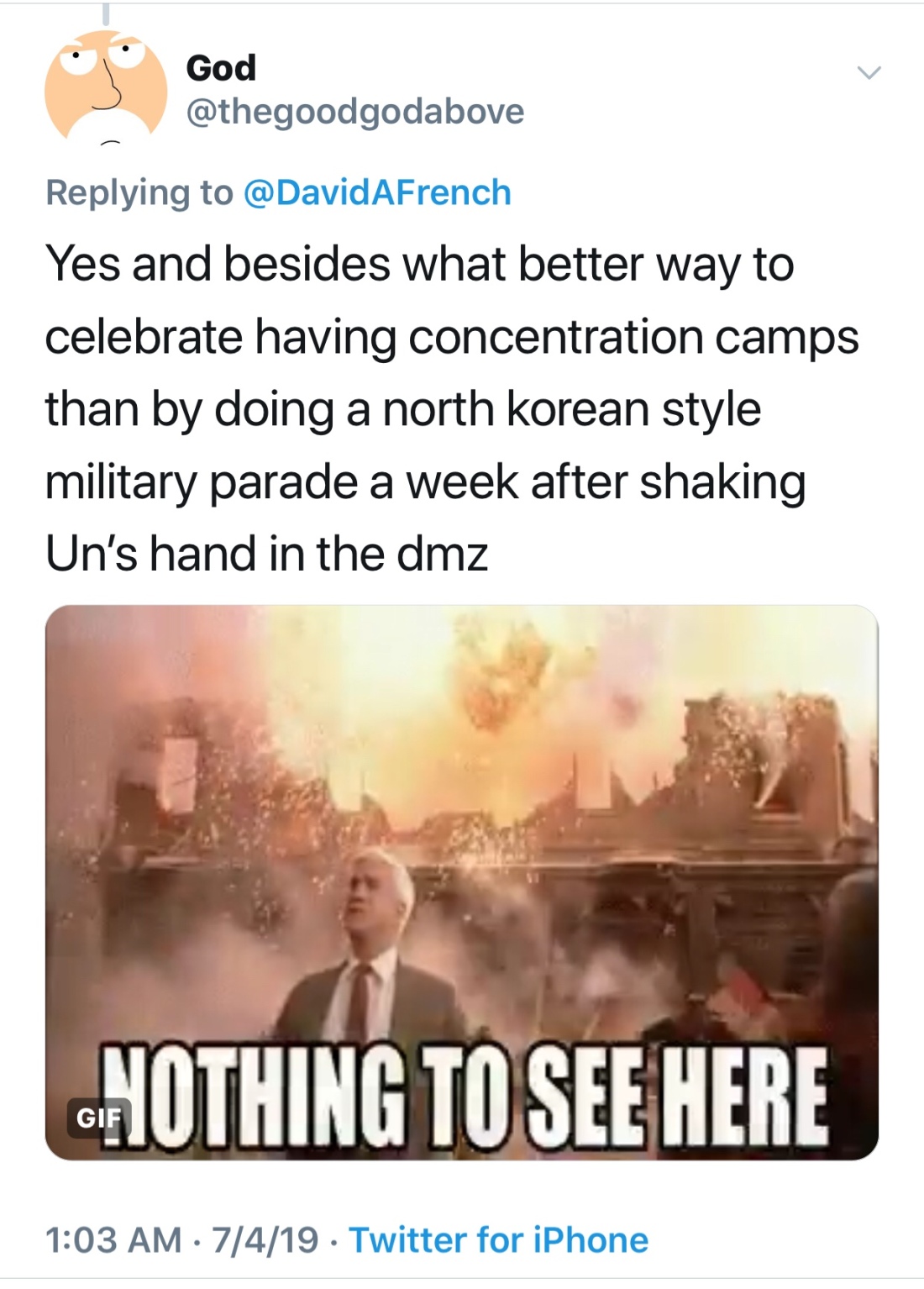 Putin’s prodigy foregoes his salary of $400,000 because he’s a great guy, a volunteer, who doesn’t want taxpayer money.

A couple of the miscellaneous costs Trump has billed to taxpayers:

How Is Trump’s Parade Offensive? Let Me Count the Ways

Trump Says July 4th Celebration Will Cost ‘Very Little’ — But Is That Realistic?