You may recall, Michael Cohen’s opening statement during yesterday’s hearing:

He detailed his own crimes, his faults, and his stupidity. Regardless, the GOP obstreperously attempted to discredit him.

Is there a question? No.

The photo below depicts the maturity level of the GOP. They really are a party of fools.

While Democrats sought answers, the GOP attacked the witness repeatedly listing the crimes the witness had already owned.

GOP Ranking member Jim (Gym) Jordan, is the former Ohio State Wrestling coach, accused by several wrestlers of enabling sexual assault… why is he in office?

His disrespect for Elija Cummings, a great American, was obscene. His lack of decorum, screaming at the wittiness rather than asking questions should have embarrassed his shameless endangered party, but they are trying to spin the screaming bitch into “an attack dog”.

That’s the best you have GOP? 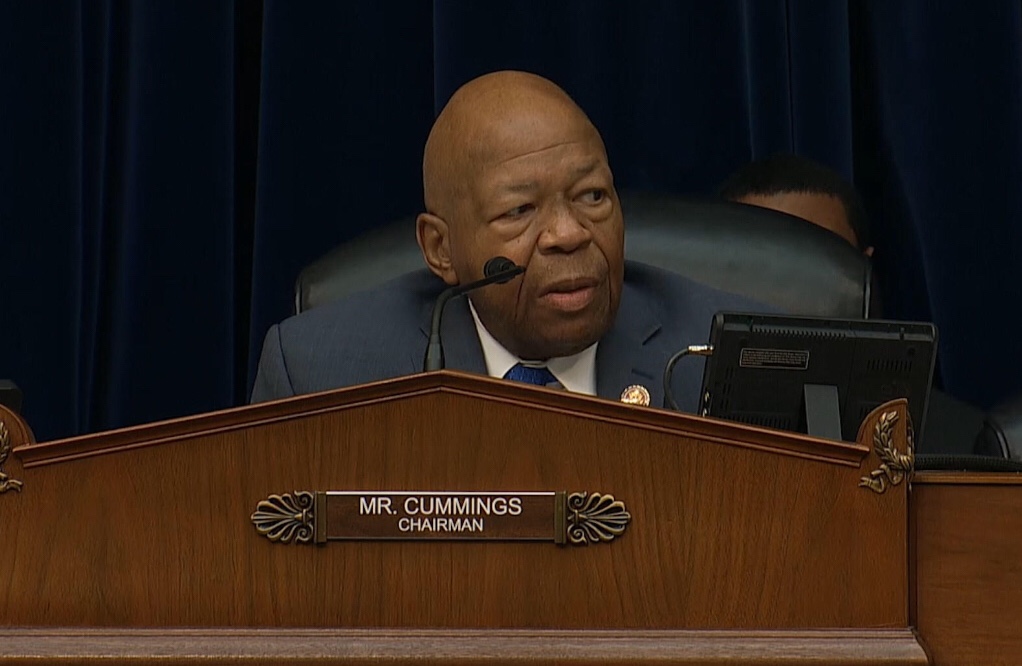 “You’ve made it clear you don’t want the American people to hear what Cohen has to say.” ~Committee Chairman Elija Cummings

Cohen’s testimony was more than enough to begin impeachment proceedings.

And then there’s this asshole.👇🏼

Gaetz apologized when he was informed his indimidation tactics were witness tampering, a felony. 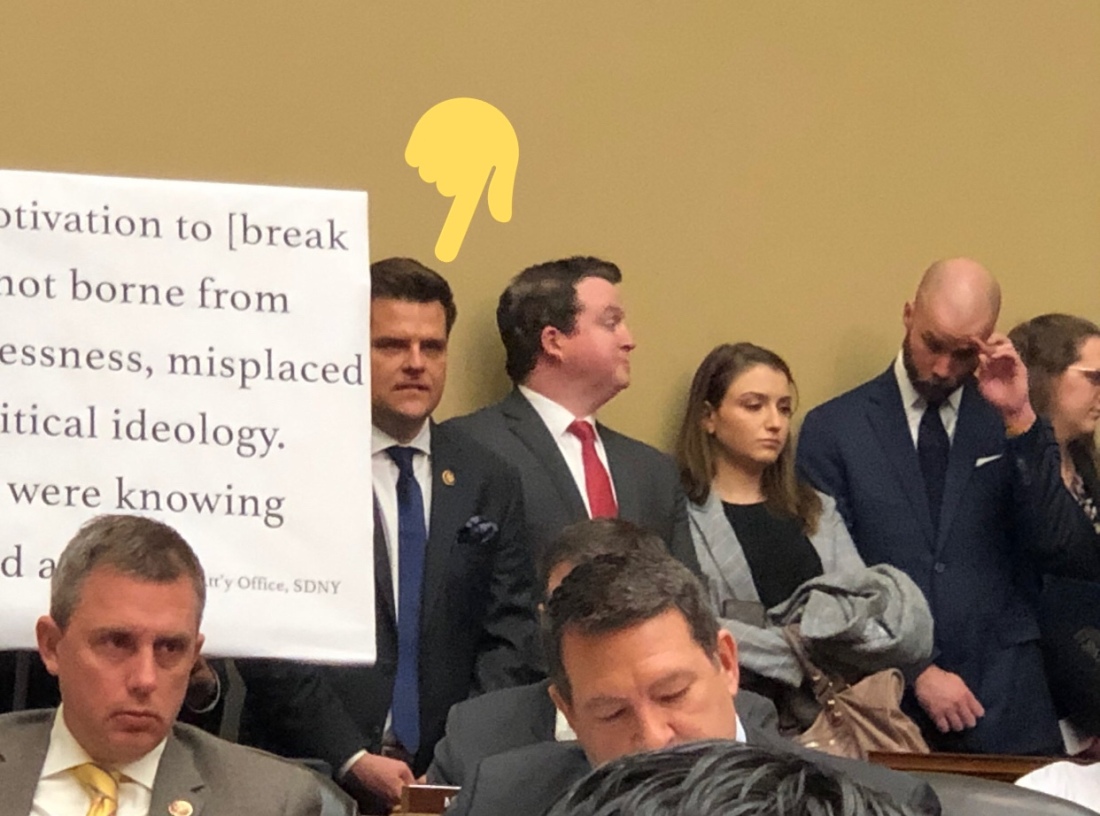 Regardless, Gaetz continued his pursuit of intimidation after he was allowed in the hearing despite not being a panel member.

Roger Stone: last week posted a threat on Instagram against his Judge. She responded with a summons. 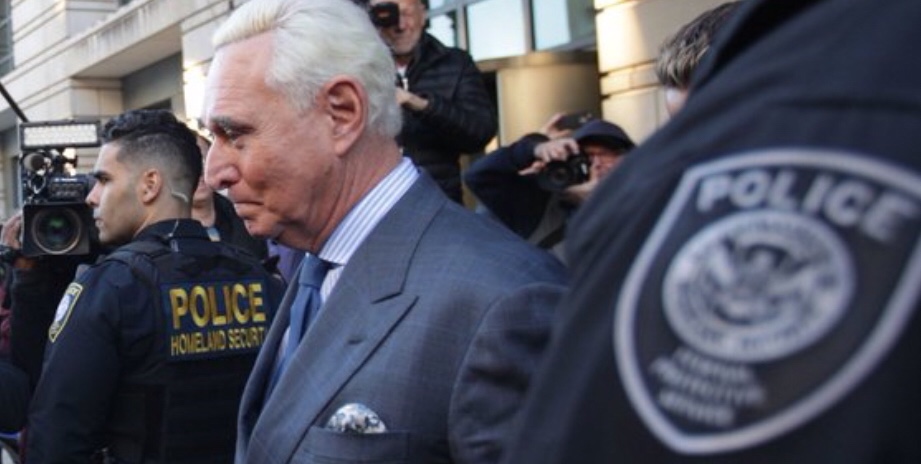 Stone groveled and apologized, and was given another chance with a strict gag order. He violated said gag order yesterday when he commented to the press regarding Cohen’s testimony, calling Cohen’s a liar.

An enlightening point made during the hearing-

Mob families have been brought down by witnesses who have committed far worse crimes than Michael Cohen.

Most people in a position to offer information with regards to Trump have committed crimes on his behalf.

Cohen to Jim Jordan: ‘Shame on you’

4 thoughts on “It’s Your Play, Congress”