Senator Joe Manchin is a Democrat who represents a red state. How red is West Virginia? The state has gifted its electoral votes to Republicans John McCain in 2008, Mitt Romney in 2012, that former guy in 2016, and him again in 2020. How is it the people of that crimson state keep electing a Democratic Senator? 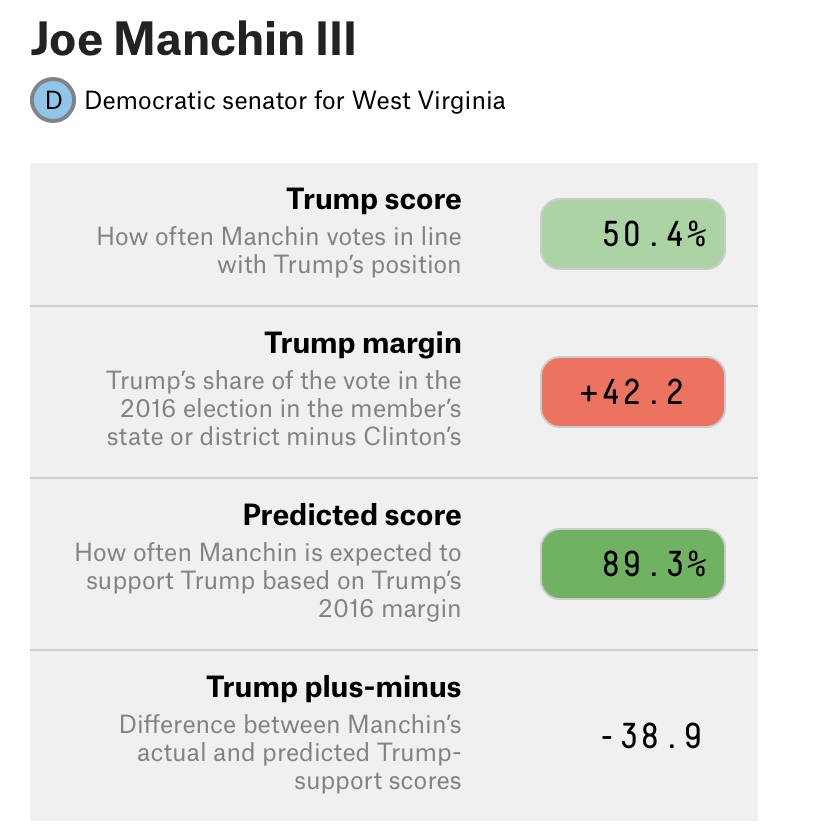 Manchin votes with Republicans. For example, he was the only Democrat who voted in favor of appointing Brett Kavanaugh to the Supreme Court.

Manchin won his last election by three points, and he isn’t up for re-election until 2024, so these votes aren’t election-year stunts. This is who he is, the biggest liability to Senate Democrats, Congress, and Joe Biden’s agenda.

He is currently holding up the passage of a bill to end the filibuster. Without abolishing the filibuster, Republicans can delay every Democratic proposal. Until partisan politicians are voted out, the filibuster is equal to congressional castration.

Filibuster: any attempt to block or delay Senate action on a bill or other matter by debating it at length, by offering numerous procedural motions, or by any other delaying or obstructive actions. “Filibuster” is Moscow Mitch McConnell’s middle name.

The way things stand, Senator Joe Manchin has too much power.

Manchin is also threatening the confirmation of Neera Tandem, President Biden’s cabinet pick to head the Office of Management and Budget. He says his opposition to Tandem is due to “mean tweets.”

That isn’t what bothered Senator Joe Manchin. The “mean tweets” that offended him were directed at his daughter, Heather Bresch. Neera Tanden voiced opposition to the price-gouging CEO of Mylar pharmaceutical who calls Manchin “dad.” 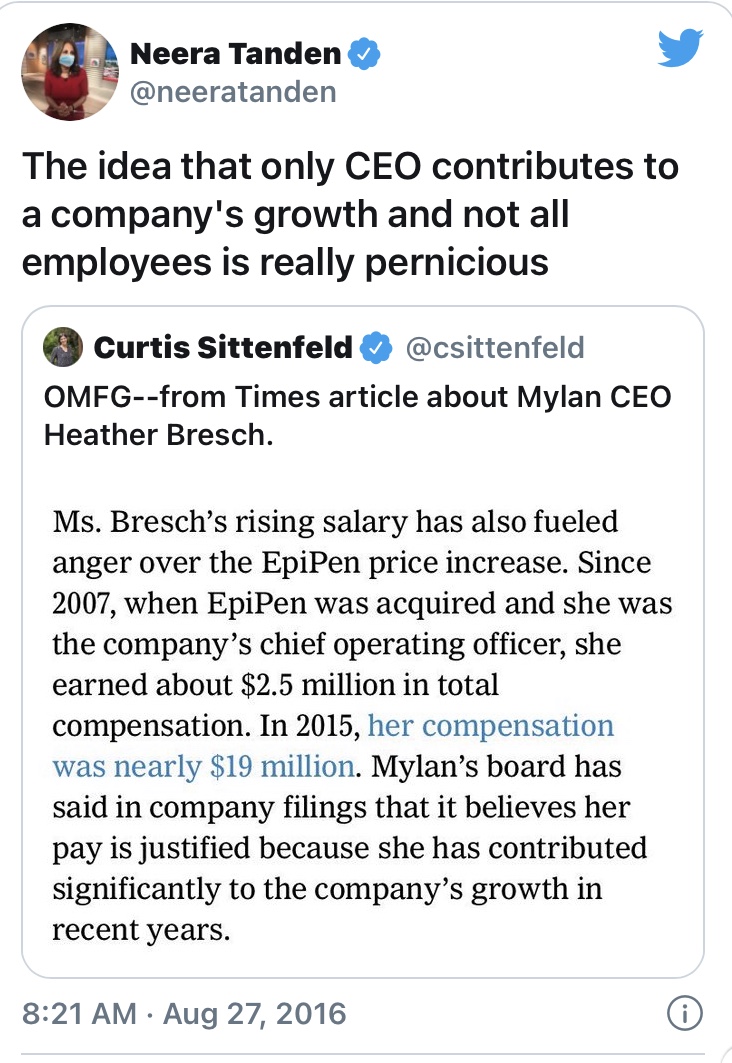 I don’t see the meanness in that tweet. Breach raised prices of the lifesaving EpiPen over 400%, charging American’s $600.00 for a single dose. That move padded her pocket with $19 million. By comparison, Australian’s are charged $38.00 for the same drug. Bresch is a jerk.

Let me add, Tanden has apologized for her tweets, and for Republicans (and Manchin,) to cry foul about “mean tweets” is the height of hypocrisy. There was never an apology from that former guy for his far meaner tweets.

The permanent ink of that former guy’s sharpie is not worth the paper he doodled his kkk signature on. Much of the damage he did was by executive order. It can be undone as easily, with a signature. 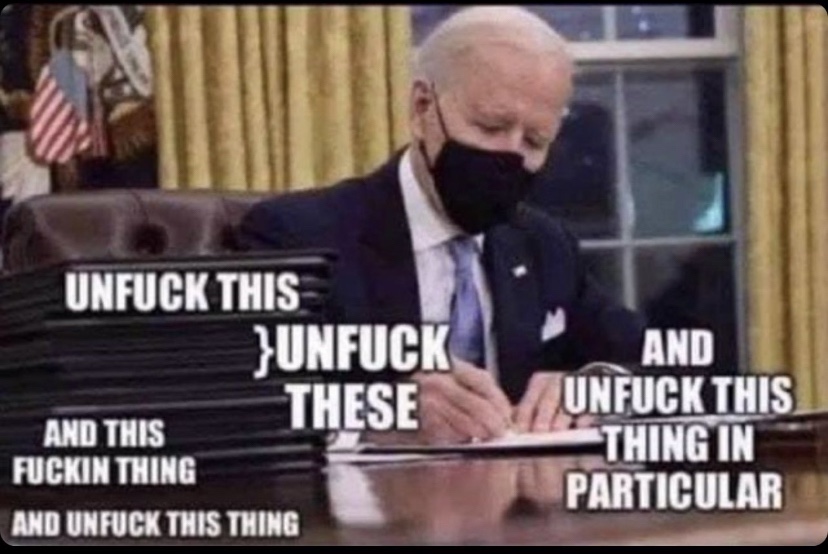 Beyond that, the 50/50 balance of power (with Democratic Vice President Kamala Harris as the designated tie-breaker,) makes Manchin’s infidelity to his party a game-changer. He is extending the Republican’s advantage, one they should have lost. Our only hope is the possibility that Alaska’s moderate Republican Senator Lisa Murkowski will vote her conscience.

Analogy time: 🤔 Manchin is a hair clog in the shower drain of democracy. is the triangle player in the high school orchestra. the guy who never brings anything to a bring your own beer party. the football player who runs the ball in the wrong direction.

Although President Joe Biden has a four-year term, he is in a race with the clock. He has to improve the state of the union before the 2022 Congressional elections. Where his approval ratings stand in two years will likely determine the balance of Congress. Biden must inspire voters across party lines. Losing the majority in Congress to Republicans ends any hope for change.

We need progress and Manchin stands in the way. The real problem with Joe Manchin is that he is a Democrat in name only.

7 thoughts on “The Problem With Joe Manchin”