Update: Biden has been declared winner!

President-Elect Biden gives birth to a calming effect that lulls me into a peacefulness that has become unnatural. I have taken time to celebrate the sun rising through the fog, but I’ve advanced to worry about Trump’s lame-duck period. I’d like to know if there are there any responsible adults monitoring the ultimate loser to ensure he doesn’t destroy the planet on his way out of office. 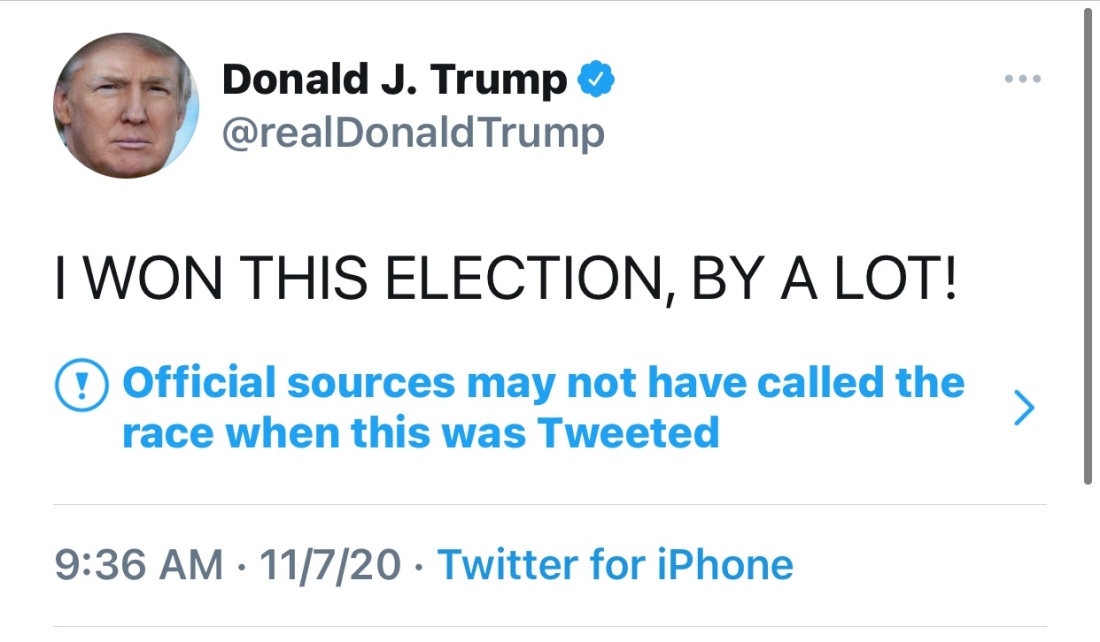 Trump has built an eight-foot concrete wall around the White House, and according to the following Vanity Fair article he plans to barricade himself in the White House and will refuse to come out now if Biden wins, (which he has!) I’d feel better if they put him in a cage down there and cut off his access to the internet and telephones.

I’m trying to find a word to replace ‘alarming’ because I’ve overused it recently. The following news today is disquieting, disturbing, distressing, makes me uneasy, it has to be alarming: Since the election, Trump has fired three agency leaders who oversee the nuclear weapons stockpile, electricity, and natural gas regulation, and overseas aid. What is going on?

I have come to respect Representative Eric Swalwell since he stepped down from his presidential run. He isn’t afraid to use his platform to draw attention to information that might otherwise be swept under the rug. You may remember during Trump’s impeachment proceedings Swalwell outed Representative Devin Nunez for his part in the Ukrainian blackmail plot. Now Swalwell has called for the creation of presidential crimes commission to investigate Trump when he leaves office. Good news. Let’s do it! 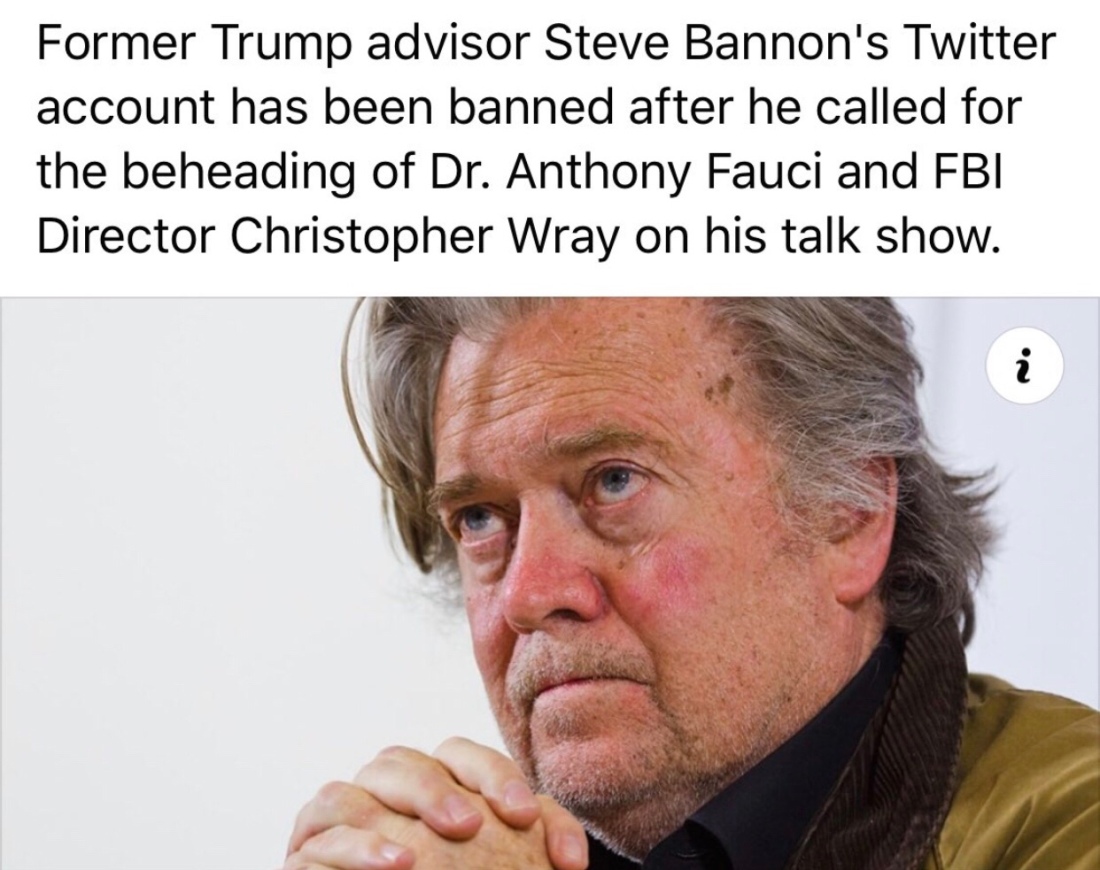 Thank you, South Carolina— for nothing. Recently re-elected Senator from South Carolina, Lindsey Graham, the miserable excuse for a public servant, said the following to women: ‘There’s a place for you in America’ if you ‘follow traditional family structure’.

The internet is forever.

Since Election Day, White House Press Secretary Kayleigh McEnany has been busy deleting tweets. Why? Perhaps she’s realized no one will pay her fines for violating the Hatch act.