I voted yesterday. There was no danger of breaching the recommended six-foot social distancing because there were fewer than ten voters at my polling station at 2:30 pm, myself and my daughter included. I asked the volunteer if we missed the crowd and was told: “It’s been like this all day.”

I have three adult children. One voted a month ago, by mail from New York. She is in her senior year, home now, and her graduation is unlikely to be the celebratory vacation anticipated for four years.

My third, and youngest, offspring is my son. I try not to engage him in political banter, not because he’s a Trump fan, but because while I’ve redirected my support from Warren to “riden with Biden,” my son, has consistently felt the Bern. Neither of us is open to suggestions.

We planned to vote together, so he could cancel out my vote. He had spent the night at his father’s house, and didn’t respond to my texts and calls; his phone has a selective ringer. He wasn’t happy with the last text I sent before my daughter and I left to vote: “This Bernie’s tragic flaw, Bernie-bros don’t vote.”

My Bernie-spawn called me at 6 pm, his car was not running. I insisted on picking him up to drive him to the polling station so he could follow through with his threat to cancel out my vote. The crowd was no bigger at that time. 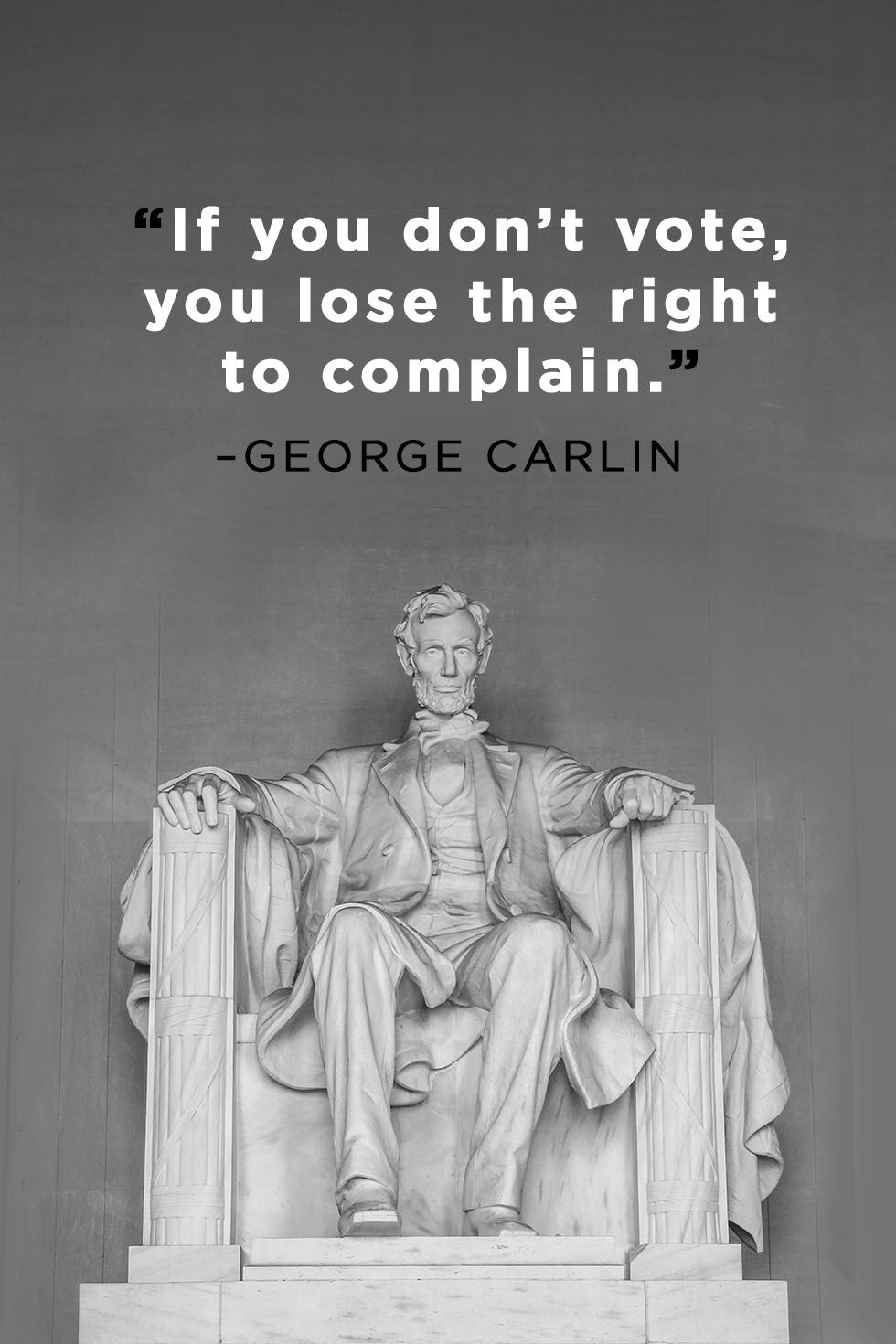 He was surprised I would go to so much trouble, and I am surprised that he doesn’t get it. For as many political arguments as he and I have had, he doesn’t see the existential danger our democracy is facing, the fundamental of which is our right to vote. Free and fair elections separate us from countries trapped under an autocratic rule. Moscow Mitch McConnell’s success in blocking every election security bill passed by the House and Trump’s normalization of the solicitation and engagement of foreign government interference in our elections means that we all have to vote, or there is no hope to minimize the cheating so we can take back our government.

This is “only a primary,” but (roll your eyes at me,) it is our civic duty to vote. I’ve said this several times- I believe voting should be mandatory, and those who are noncompliant should be fined. Other countries, like Australia, do that, and their turnout is much higher than our typical 50%.

While voter turnout was disappointing, I was happy to see paper ballots and markers. There was a giant container of hand sanitizer on a folding table near the exit. I am probably one of few people allergic to hand sanitizer, so I use soap and water. I wash my hands constantly.

I read on my filthy phone while I waited for my son to vote. What I learned was that the coronavirus can linger in the air for hours, and on surfaces for days. All we can do at this point is delay. Before this is over we will all have been exposed one way or another. The incubation period is now thought to be 24 days— that’s bad.

Our clown prince of whales dismantled the Center for Disease Control when he took office. Now he says he didn’t know it had been dismantled. “That’s a nasty question.”

He plays dumb, then claims he is a genius.

He ignored this pandemic for months, and now that it’s out of control he says he knew it was a pandemic before anyone else. He is looking at this as an opportunity to make money.

You have probably heard about his aggressive takeover bid of a German company working on a coronavirus vaccine. It was a power play that would have allowed him to control who is vaccinated and get rich in the process. The Germans blocked his bid and shared the story.

Meanwhile, he has taken Andrew Yang’s idea of a $1,000 monthly subsidy and bastardized it into a distraction. Trump claims he’ll send $1,000 to each US citizen to ease the financial burden caused by the pandemic. (He used smaller words.) This is the promise of a one time check made by a liar, and it is meant to distract us while he throws billions of dollars at banks and corporations meant to ameliorate the shriveling stock market a counterpart of his junk.

That isn’t all he’s doing while all eyes are on COVID -19. Trump‘s Attorney General, Bill Barr, quietly dropped charges filed by former special counsel Robert Mueller, against Kremlin troll farmers who worked on Trump’s behalf in 2016. It’s an act of treason. This administration is Putin’s pocket.

I have no doubt our overlord will try to use the coronavirus as an excuse to delay or cancel the general election in November, so he can stay in office.

Voting matters. People have died fighting for the right to vote. It is a privilege. There is time to make adjustments to make elections risk free. Our states have time to send out ballots to every eligible voter before the general election. We can all vote by mail, and we should.

4 thoughts on “Voting is a Privilege”