When Susan Collins voted to acquit Trump, she said she thought he’d learned a valuable lesson in all this. Okay, mom. This is a kid who has been stealing lunch money since his nanny potty trained him. People don’t change, Susan, particularly lifetime criminals who are septuagenarians. 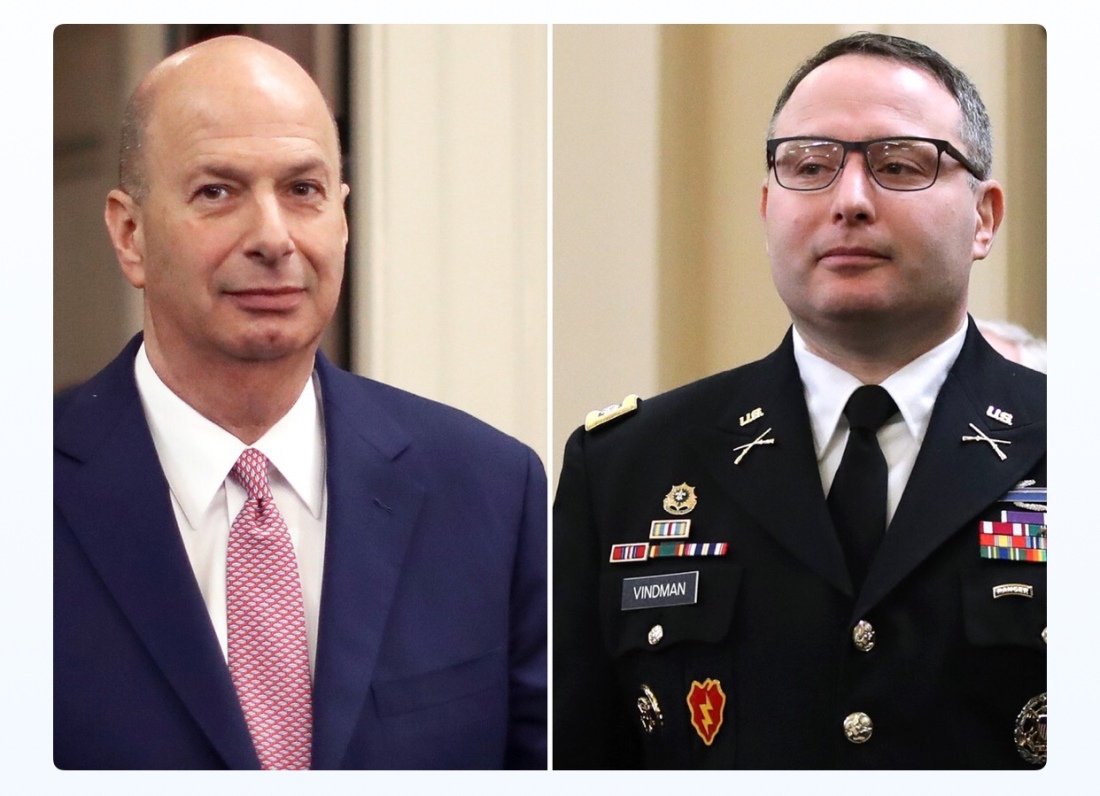 Two days after his acquittal Trump began exacting revenge on those who testified against him. So far, two witnesses have lost their jobs and been slandered. Such retaliation is illegal, but the Senate has given him absolute power to do what he wants. That’s what he thinks anyway. His attacks are intended to instill fear in future witnesses.

Senator Collins now thinks she might have been wrong. She’s up for re-election. One can only hope Maine will end her career and put her out of our misery.

House Democrats that started Trump’s first impeachment, there will be more, because he was blackmailing Ukraine to get help cheating in the next election.

The goal was to tarnish the image of the candidate he perceived to be his biggest political rival, Joe Biden. It seems to have worked. Despite the fact that there is no real Biden scandal, his poll numbers have slipped. Trump’s usual tricks work; “but Burisma.” is the new “but her emails.” Ukraine wouldn’t investigate Hunter Biden, so Bill Barr is. Our tax dollars are Trump’s chump change.

What Trump wants is to run against Bernie. He thinks he can beat him . He’ll say he’s unhealthy and call him a socialist. He’ll strike fear in the hearts of people who don’t realize that Social Security is a socialist program. 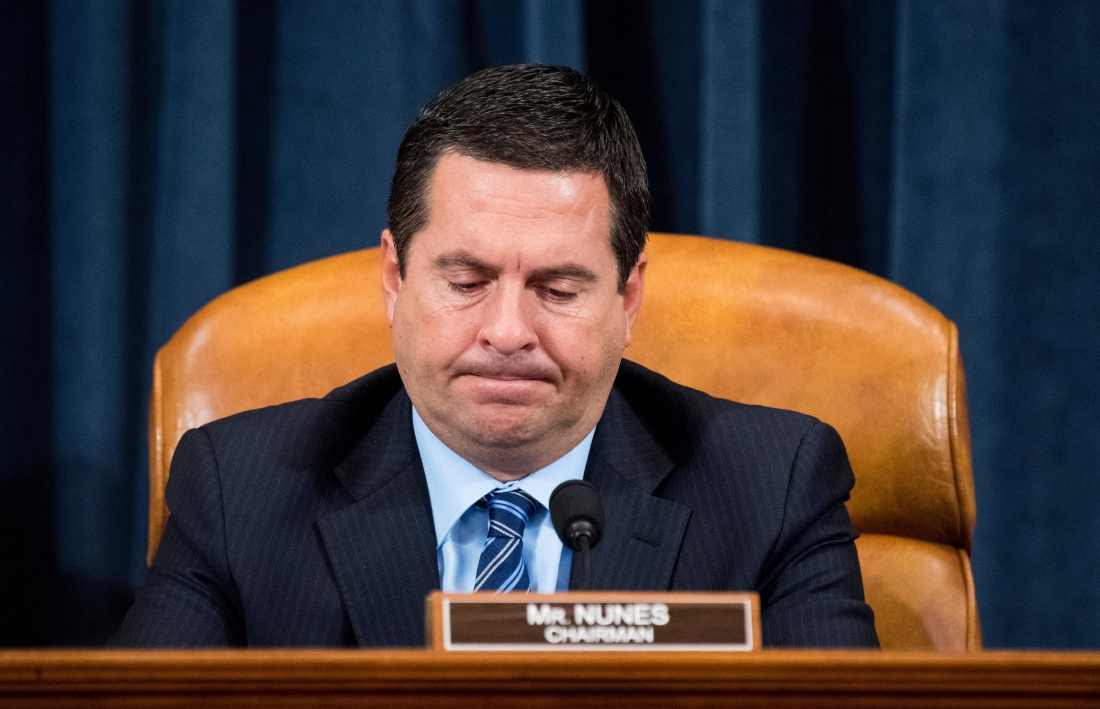 Do you remember that moment during Trump’s impeachment hearings, when Democratic Representative Eric Swalwell outed Ranking House Member Devin Nunes for his involvement with Lev Parnas in the Ukraine scandal? Nunes and his staff had planned a trip overseas, a dirt seeking missions on Trump’s behalf. He was involved in the crime, this Republican Rep who was running the hearings.

I’d say Devin Nunes hasn’t learned his lesson either.  Despite Trump’s impeachment and Nunes’s known involvement in Trump’s reelection “drug deal,” Nunes has remained the same as he ever was. He’s still a member of congress and he’s still doing opposition research for Trump. He’s moved on to his new perceived biggest political rival, Mayor Pete.

Here we see California House Representative Devin Nunes, over the weekend, at the airport in South Bend, Indiana. Why would he be in that particular tiny city in the middle of nowhere?

Pete Buttigieg is mayor South Bend, and given Nunes’s history, it’s safe to assume he’s on an archaeological expedition, looking for dirt on Mayor Pete.

Who exactly does Nunes work for? He certainly doesn’t work for his gerrymandered California district, a district where town hall meetings are as nonexistent as the Nunes California farm.

Speaking of “who does he work for,”! U.S. Attorney General Bill Barr at work drafting legislation that will give him sole authority to approve any future investigations into Trump.

Susan Collins, there are no words that I can spare for you without offending readers.