This headline caught my eye:

I must disclose it is a Fox 🙄 News Story, most likely timed to distract the public from the impeachment wheel that keeps on rollin.

Since I am suffering from impeachment distress, caused by the fact that a lifelong criminal is still occupying the White House, I thought I’d lighten things up by writing about the death of the well connected serial sex offending pedophile sex trafficker, 66-year-old Jeffrey Epstein, now deceased.

I’ll repeat this for those of you who did not hear the news last summer: He was awaiting trial in August when he was found hanging in his cell.

The circumstances were suspicious. That is an understatement.

Former New York medical examiner, Dr. Michael Baden, a pioneering forensic pathologist with a 50-year medical career under his belt, who was commissioned by the brother of said sexual deviant, confirms what we already knew:

This was not a boat accident! (Jaws reference) It was not a suicide either!

What do I think was suspicious? Epstein’s death occurred thanks to a series of unfortunate events that individually might pass as negligent, but combined seem hardly credible.

AG Bill Barr rushed to judgment, announcing almost immediately that Epstein’s death was a suicide, and he claimed he was outraged that the incident occurred.

Considering Barr’s history of lying and bullying, his habit of wielding the power of his office to protect Trump, I believe his version of events must reflect the opposite of what really occurred because every day is opposite day in this ass-clown administration.

What else was convenient?

The Manhattan federal prison where Epstein was ”suicided” has a history of security breaches.

What else was blatant?

The corpse had injuries inconsistent with self-inflicted wounds, meaning someone else inflicted them-— my captain obvious deduction.

Barr will not release DNA results from the sheet Epstein “used to hang himself.”

“the injuries more consistent with homicidal strangulation than suicidal hanging,” such as: 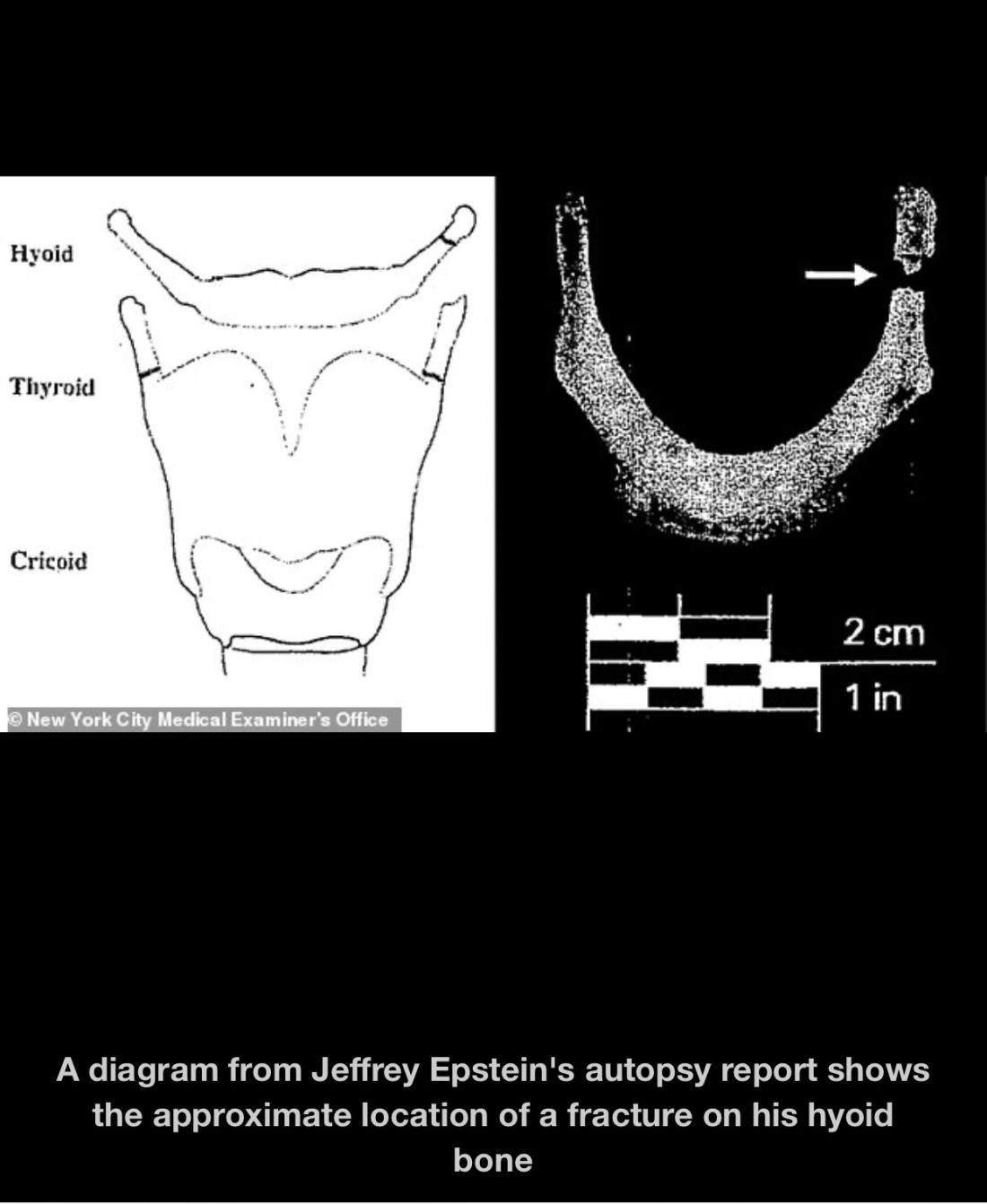 Dr. Baden’s analogy, as described in the (Fox🙄) story:

Because the facility where Epstein was held was a federal prison, the Attorney General, Bill Barr, had ultimate jurisdiction over the investigation into his death.

And the good Doctor Baden sums it all up as follows:

“It appears that this could have been a mistake,”

Ya think? I think it was planned, maybe by mistake, but probably not.

SOME JAIL STAFFERS NOT COOPERATING WITH DOJ INVESTIGATION INTO EPSTEIN SUICIDE, SOURCE SAYS

One thought on “And Now a Distraction, Brought to You by Epstein’s Corpse”