Another subpoena deadline has come and gone, this one ignored by Secretary of State Mike Pompeo. 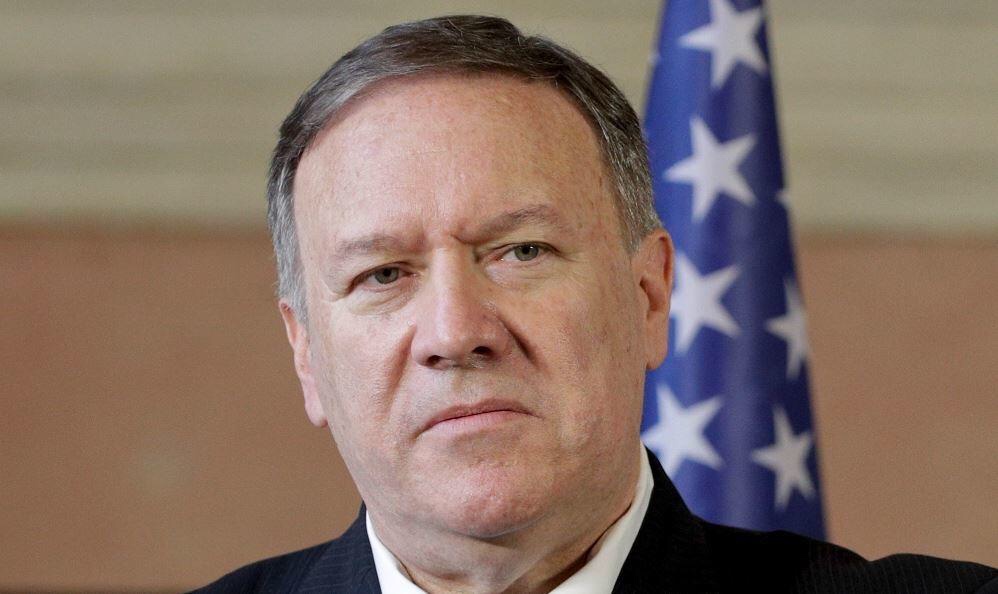 Pompeo was ordered to present documents related to Trump’s attempts to extort assistance of the Ukrainian government to dig up dirt on the person he considers his most formidable political opponent, former Vice President Joe Biden, and his son, in exchange for $400 million in aid that Congress had already designated for the country.

Both the new Ukrainian President Zelensky and his predecessor Petro Poroshenko, have repeatedly stated no evidence exists, of wrongdoing in Ukraine by Biden or his son, but that has no bearing on Trump’s attempt to involve a foreign government in our election. Beyond his illegal conduct, and perhaps more concerning, is the concerted effort by others in the White House to cover up his crimes.

In addition to failing to comply with the subpoena, Pompeo has suggested that he will prevent other officials from speaking to Congress, calling efforts by House Democrats “intimidation and bullying.” Democrats warn Pompeo that his attempts to do so are “illegal and will constitute evidence of obstruction of the impeachment inquiry.”

Pompeo has been fending off House Committee requests for information since September 9, when details emerged of the “urgent and credible” whistleblower complaint, filed on August 12. But, it was his admission last week, that he had been listening in on the controversial phone call between Trump and Ukraine’s new president, Zelensky, that prompted Democratic House committee leaders to seek more information.

Pompeo can be added to the increasingly long list of Trump’s staff and cabinet members who have been flippant in their non-compliance with congress:

House Foreign Affairs Chairman Eliot Engel of (D/NY) says they ”remain a hopeful” that the Department will “cooperate in full promptly.”

And if they don’t?

Bill Barr, for one, has been threatened with a citation of Contempt of Congress. His response to the threat was to ask Speaker of the House Nancy Pelosi, during a Capitol Hill event, if she brought her handcuffs.

Contempt of Congress is a federal misdemeanor punishable by a maximum $100,000 fine and a maximum one-year sentence in federal prison. But if the executive branch is not inclined to prosecute the person or entity who is guilty of contempt before a judicial or legislative body, Congress will have a difficult time implementing such a penalty. Congress can also file a lawsuit asking a judge to order the witness to provide the information, raising the additional possibility of imprisonment for contempt of court.

It is a threat without teeth.

A strongly worded letter to force compliance is equally ineffective. No real action has been taken to mitigate the blatant defiance that is diminishing the effectiveness of one of our three branches of government. 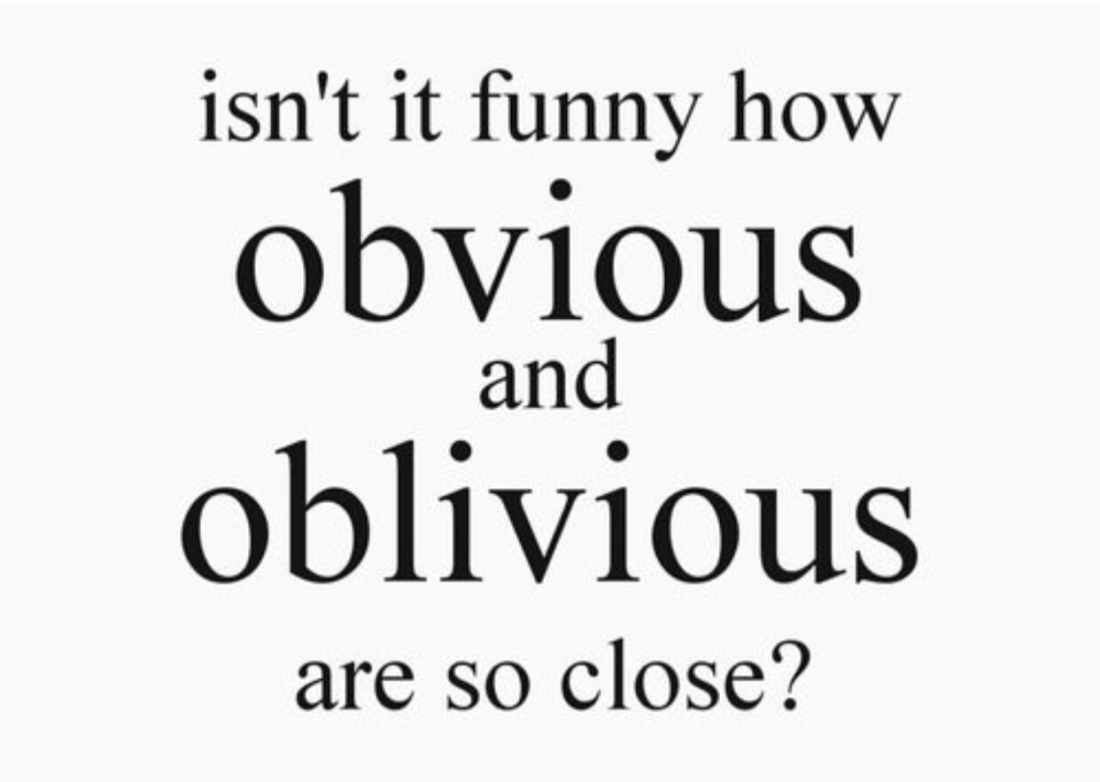 Democrats are focusing on fighting a battle for public opinion. The problem with this tactic is that the vast majority of the American public is ignorant of the threat Trump poses to our country.

We’re busy; just look at Facebook— Johnny has a hockey game, Melody made the all-star softball team, the basement flooded, there is no money to repair the furnace, some asshole dinked my car…

Speaking of Facebook, it is playing a part in undermining the progress Democrats have made. Trump is using the medium to fight Democrats with an onslaught of propaganda.

Mark Zuckerberg, the soulless creator of Facebook, who sells your personal information to the highest bidder, quietly changed the language of Facebook advertising policies to make it easier for politicians to lie in ads. Trump spent $1.5 million on Facebook ads that have been proven false by fact-checkers.

Propaganda works, and it is only one of several questionable tactics the Trump camp used to undermine the 2016 election.

8 thoughts on “Pompeo Joins the Line”