“Warren battles the ghosts of Hillary” 🤔

Warren battles the ghosts of Hillary

Are we really doing this again? Are we ranking female politicians based on personal likability… again?

Are we looking for a nanny? Just say: I don’t like her because she talks instead of cooing, she’s not smiley enough, her clothes, and her hair… if only she wasn’t quite so boring.

This Politico story quotes a one time advisor of Elizabeth Warren’s who champions her, which should be edifying but, it confirms the problem here.

“I know her. I think she is a warm and affectionate person.”

When is the last time “warm and affectionate” was a qualifier for a male politician?

Can we discuss the history of her votes on policy? What about her political beliefs and agenda?

Misogyny much? Who is the jackass who wrote this? 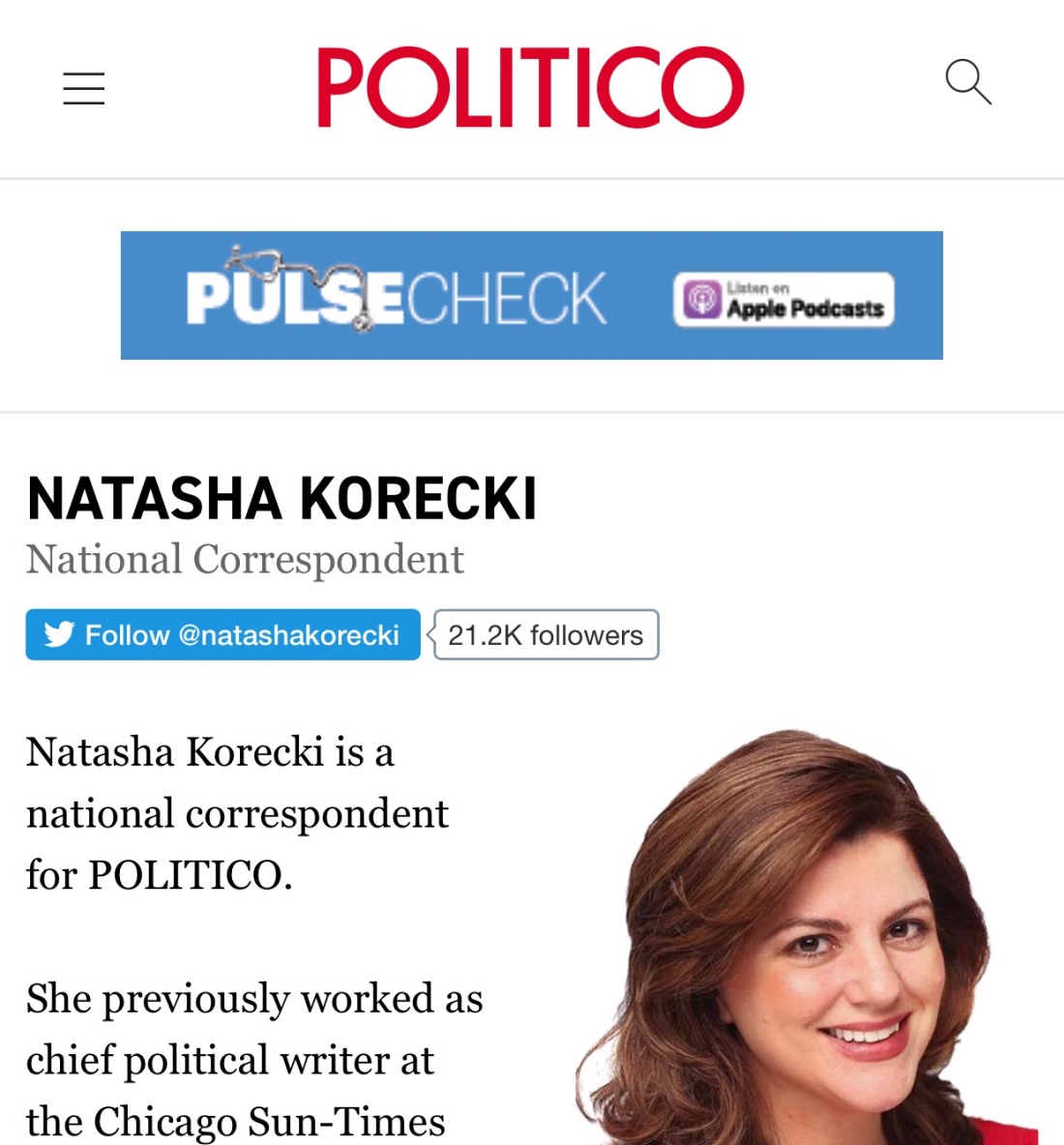 Oh… it’s a woman… my bad. I forget women can be misogynistic pigs too. They did get Trump elected.

Now let me remind everyone of the facts this reporter, Natasha Korecki, forgets:

Hillary Clinton won the popular vote by almost 3 million. The only reason she’s not sitting in the White House today is a the illegal workings of that popular new band— Treason Trump and the Putin Playbook. Their number one hit: data purchased from Cambridge Analytica allowed targeted propaganda on social media to sway the easily swayed, gerrymandering, voter disenfranchisement, voting machine tampering in key swing states all that plus our antediluvian electoral college (the reason “swing states are a thing) =Trump electoral “win”.

Trump’s fragile ego can’t handle his popular vote loss, so he likes to say he had the biggest electoral win in history, as if he knew any history. (Google Frederick Douglas / Trump)

If we are looking at facts, and not listening to IQ45, we will find: of all the 58 presidential elections, Donald Trump’s electoral college win margin ranked 46th place… out of 58.

If Trump had half a brain he’d stop reminding people of the election. Even GW Bush was smart enough not to repeatedly (or ever) mention his “win” over Al Gore.

The electoral college needs to go.

Oh, and shhhh… don’t tell anyone, but the GOP house “quietly” ended the Probe into the FBI decision on Clinton’s e-mails. 🙄

Anyway, I went off point again.

Reporters have an obligation. The stories they choose to write direct the public’s mindset, hence the effectiveness of propaganda.

Try to write… I don’t know… about judging politicians, female and male, based on something that will have a direct affect on people’s lives… like their politics?

One thought on “Misogyny Much?”