Attorney General Bill Barr made clear during his confirmation hearings that he believes a president of the U.S. has unlimited power. The fact that the constitution delegates three co-equal branches to govern is irrelevant in his eyes and he has worked to delegitimization Congress, and weaponize the Judicial branch since his swearing-in. 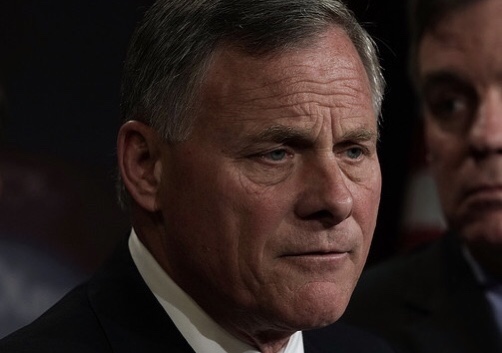 This week, Republican Senator Richard Burr, of North Carolina, one of the most powerful members of Congress, took leave of his position as Senate Intelligence Committee Chairman.

Last month Senator Burr, along with several other members of Congress, were exposed by the press for using privileged information garnered during private briefings on COVID19, to sell millions of dollars in personal stock that would prove to be negatively affected by the pandemic when it’s imminent spread became public knowledge. Insider trading is illegal, but this government doesn’t play by the rules— rules and laws are exclusively for “we the people.”

When compared to the crimes committed in recent years by the GOP, tRump, and his administration, this act of insider trading is small potatoes. If this case was a carnival strength test, and eyebrows raised by it the puck, the slam of the hammer wouldn’t send the puck to the top where it would strike the bell; it wouldn’t come close. 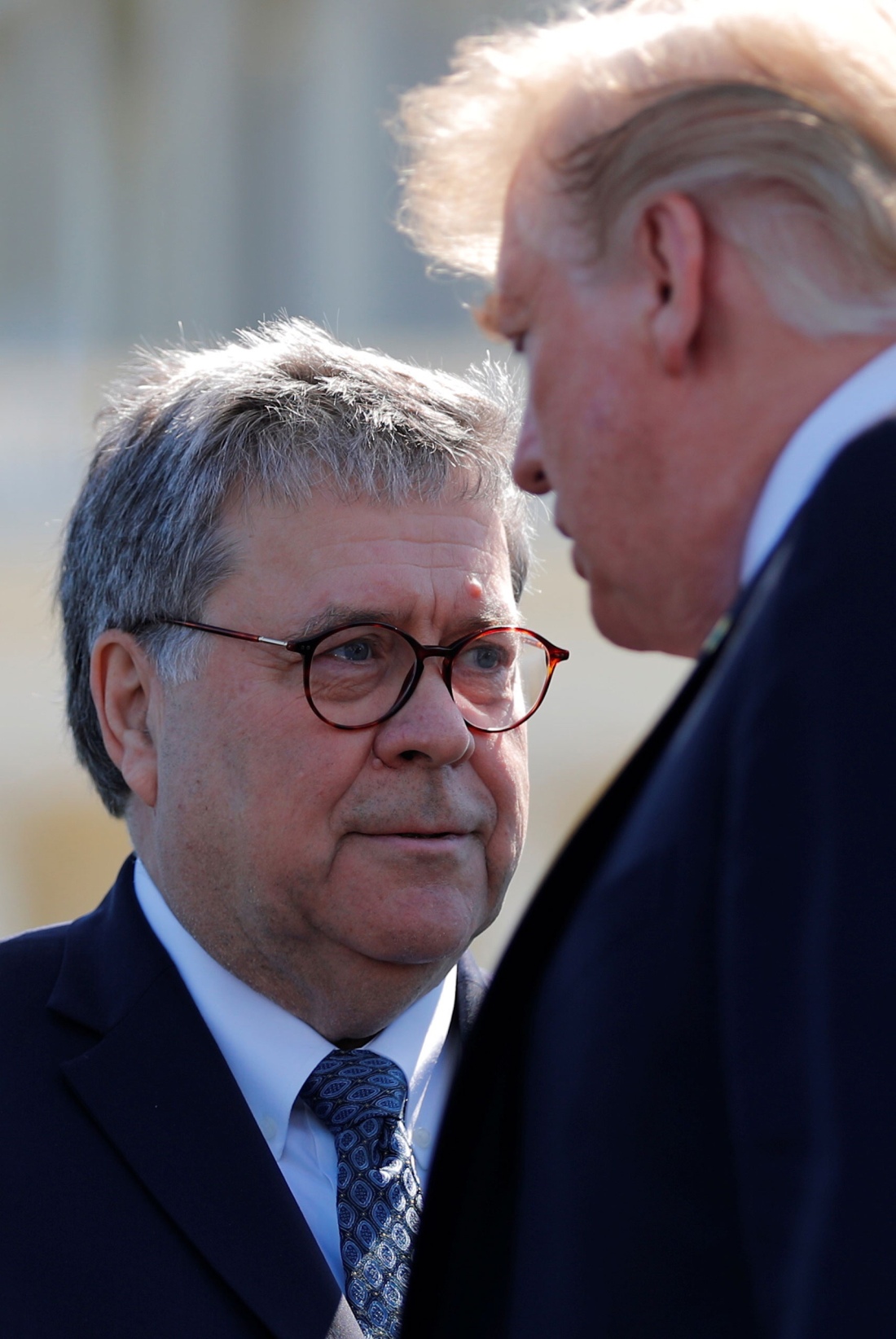 The fact that no other members of Congress, guilty of the same crime, have come under investigation is telling. Something else is going on here.

This answer is in this headline:

Burr’s committee was due to release the final installment of their 5-part report on Russian interference in 2016.

The bad guys have not come to the point of eating their own. The investigation of Burr is an act of retaliation by Attorney General Barr on behalf of bankruptcy boss baby potus, to punish Senator Burr for validating the Russia investigation, thereby agreeing with the results of the Mueller Report. Russia did play a part in the 2016 election for the benefit of Putin’s tool, tRump. Burr was disloyal.

A sign of the insanity times, in less than a week, Burr is old news. Barr has moved on to the next disloyal government employee, another member of tRumps cabinet. State Inspector General Steve Linick was given 30 days’ notice, an “intent to fire,” after opening an investigation into Secretary Pompeo. Pompeo is loyal to tRump, so he is protected. This is the stuff dictators are made of. 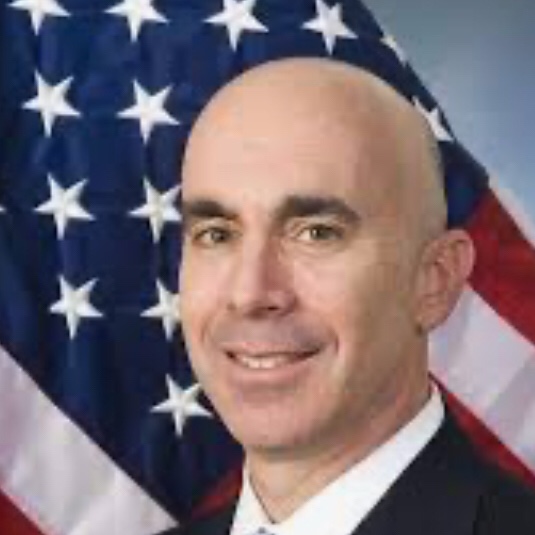 “Mr. Linick’s firing amid such a probe strongly suggests that this is an unlawful act of retaliation” ~Eliot Engel, Chairman of House Foreign Affairs Committee

Barr has effectively redacted the limits of tRump’s power. This constant undermining of the rule of law to protect tRump is another step we are taking toward authoritarianism. tRump’s thugs have our democracy in a stranglehold and we are watching her take last breath, doing nothing to stop them.

The never-ending brazen wrongness of this administration is mind-numbing. These privileged thugs appear to be invincible.

Bill Barr is not suddenly concerned with true justice against insider trading or any other crime committed by members of the GOP. The information is used to control them.

The current battle to have charges dropped against Michael Flynn, who pleaded guilty, is an example of Barr’s increasingly blatant abuse of power. It has signaled the end of pretense. The mob is out of the closet.

2 thoughts on “The Mob is Out of the Closet”