These are my unfounded theories, well some are founded.

Barr is responsible. He and Epstein share a history, and although Barr was ethically required to, he did not recuse himself from Epstein’s case. The Attorney General has jurisdiction over all federal prisons. Shortly before Epstein’s “first suicide attempt,” it was reported that he had a visit from AG Barr. This is highly unusual.

Jeffrey Epstein wasn’t your run of the mill pedophile; he was tied to Don the Con, whose Mar a Lago estate is located less than two miles from the Florida home where Epstein assaulted dozens of girls.

Both Epstein and Trump are accused of raping the same 13-year-old girl, while a witness stood by in the room.

Candy-corn King says he cut ties with his pedo-friend “10 or 15 years ago,” but there is at least one record of a visit between the two in 2017.

Epstein once said he’d like to run a modeling agency like Trump’s. ‘Trump Models’ exploited young foreign women, many from Russia and Ukraine. 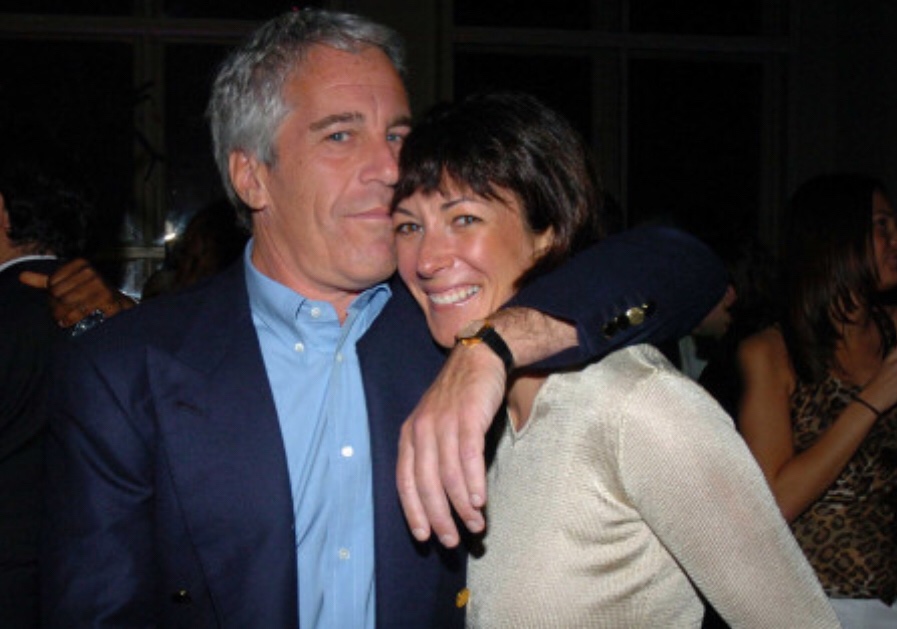 Epstein’s recruiter/madame, Ghislaine Maxwell’s father had ties to Russia before he was pushed off his yacht.

Trump recently signed an executive order that takes away the rights of foreign victims of sex-trafficking to pursue legal recourse. Why would he do that?

Bill Barr is a mobster with ties to Russia himself. He effectively prevented the facts of the Mueller report from reach the non-reading population, those too busy working two jobs to decipher news. Any reasonable person would assume that an experienced Attorney General would be honest. Barr has never been.

Why was Epstein alone in his cell?

Why was he not on suicide watch, who ordered that? His cellmate was transferred on Friday. Why? Why wasn’t he assigned a new cellmate in this overcrowded facility?

The story Barr is selling is that this prison is short-staffed. Epstein was neglected because the guards were tired. Didn’t Barr know about the shortage? Couldn’t they have reassigned some of the ICE Gestapo to babysit? I find the lack of creativity in Barr’s lies insulting. This reads like an episode of Scooby-Doo.

Full disclosure— I’m beginning to doubt Epstein is dead. Take a look at his gurney photo. Photographers are given time to get a picture that perhaps was meant to satisfy skeptics like me. 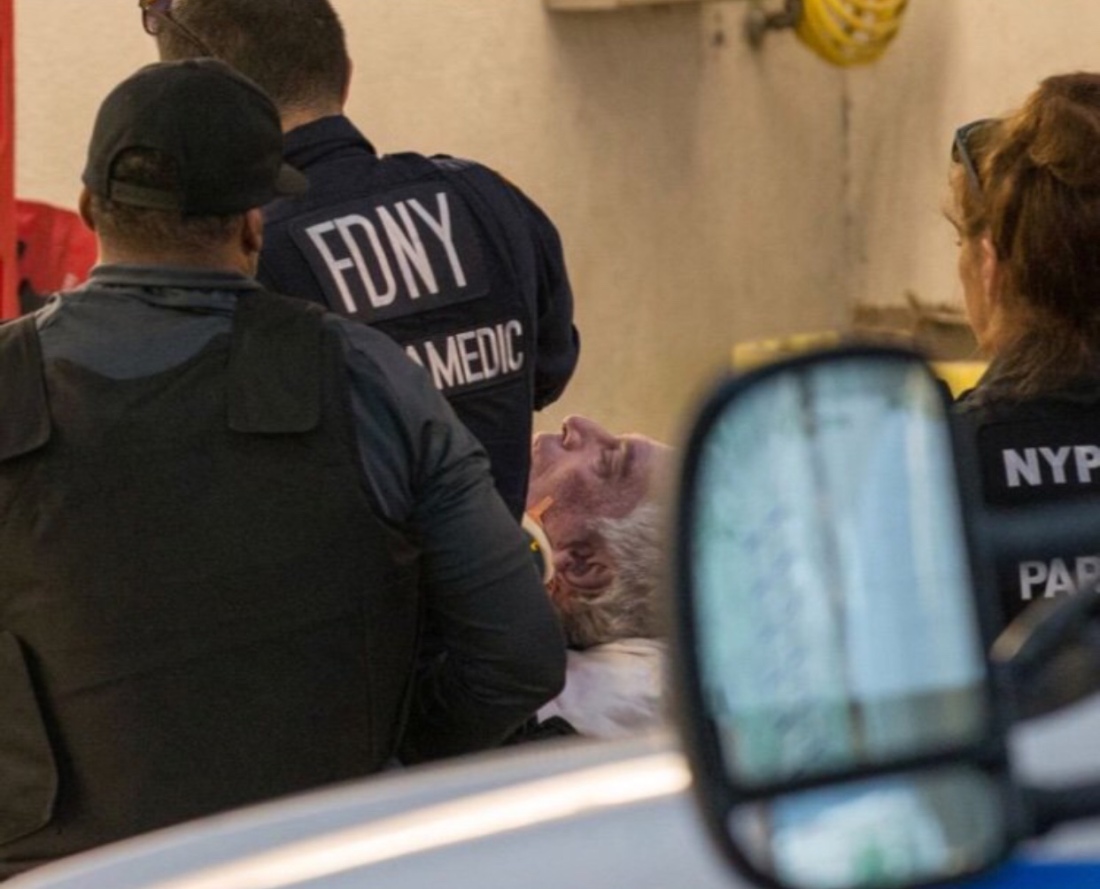 I’m not going to post a zoomed-in photo, but you are free to zoom into his face yourself. His ear looks odd, and his forehead looks strange to me. Some people have tweeted that they think his cheek looks bruised.

I believe Epstein was a small player in a far-reaching sex-trafficking industry. I think the threat his incarceration posed to power players made his escape, or his death a top priority.

The day following his “death” the FBI, working under the jurisdiction of Attorney General Bill Barr raided Epstein’s pedophile island – in the Virgin Islands. Were they destroying evidence? Will they destroy the troves of evidence found in the New York apartment?

I want a trustworthy neutral witness to view the body and confirm Epstein’s death. Call me crazy, but this administration has never been honest, and it is reasonable at this point to assume everything they tell us is a lie.

I don’t care if Democratic politicians are implicated. I am aware that Bill Clinton is in the flight logs. I understand that Prince Andrew and Alan U(nderwear) Dershowitz have been named by a witness who says she was ordered to have sex with both, several times. I don’t care who is implicated. Anyone who abuses a child should face consequences.

Epstein’s testimony could have dealt a blow to the pervasive criminal enterprise of sex trafficking.

WHERE ARE THE GIRLS WHO HAVE DISAPPEARED FROM THE BORDER?

In Short-Staffed Jail, Epstein Was Left Alone for Hours; Guard Was Substitute

How Trump Is ‘Destroying Protections’ for Victims of Human Trafficking

Human Trafficking And The Southern Border

One thought on “Tin-Foil Hat Day”