I never intended to have three dogs. I adopted my newest addition two years ago when I thought Phoebe was dying. I googled her symptoms and diagnosed her with cancer, but it turned out she has a thyroid problem, and I have three dogs. I surrendered my google veterinary medicine certificate. Below is a picture of Phoebe, taken during her imaginary trip to Paris in 2014.

Phoebe kept me up last night, which has become a regular occurrence. She’s old, 15 now, and on several medications that give her GI problems. Thunderstorms don’t help.

I haven’t slept well in months. I’m tired and angry, and I’m sad- I know it’s not her fault. It sucks when pets get old.

If I were writing a post, which I am not, I might tell you a story about each of my dogs, but I’m not writing today. Maybe someday I’ll tell you about Grendel.

He was a puppy mill stud; I found him through a shelter on petfinder.com. He’s a Brussels Griffon who had spent four years in a cage and had never seen the sky or grass. He couldn’t walk well and didn’t know how to use stairs. The first time he tried to go down the back steps he jumped straight out. Never buy from puppy mills.

It took about a year for him to be happy and trust us. 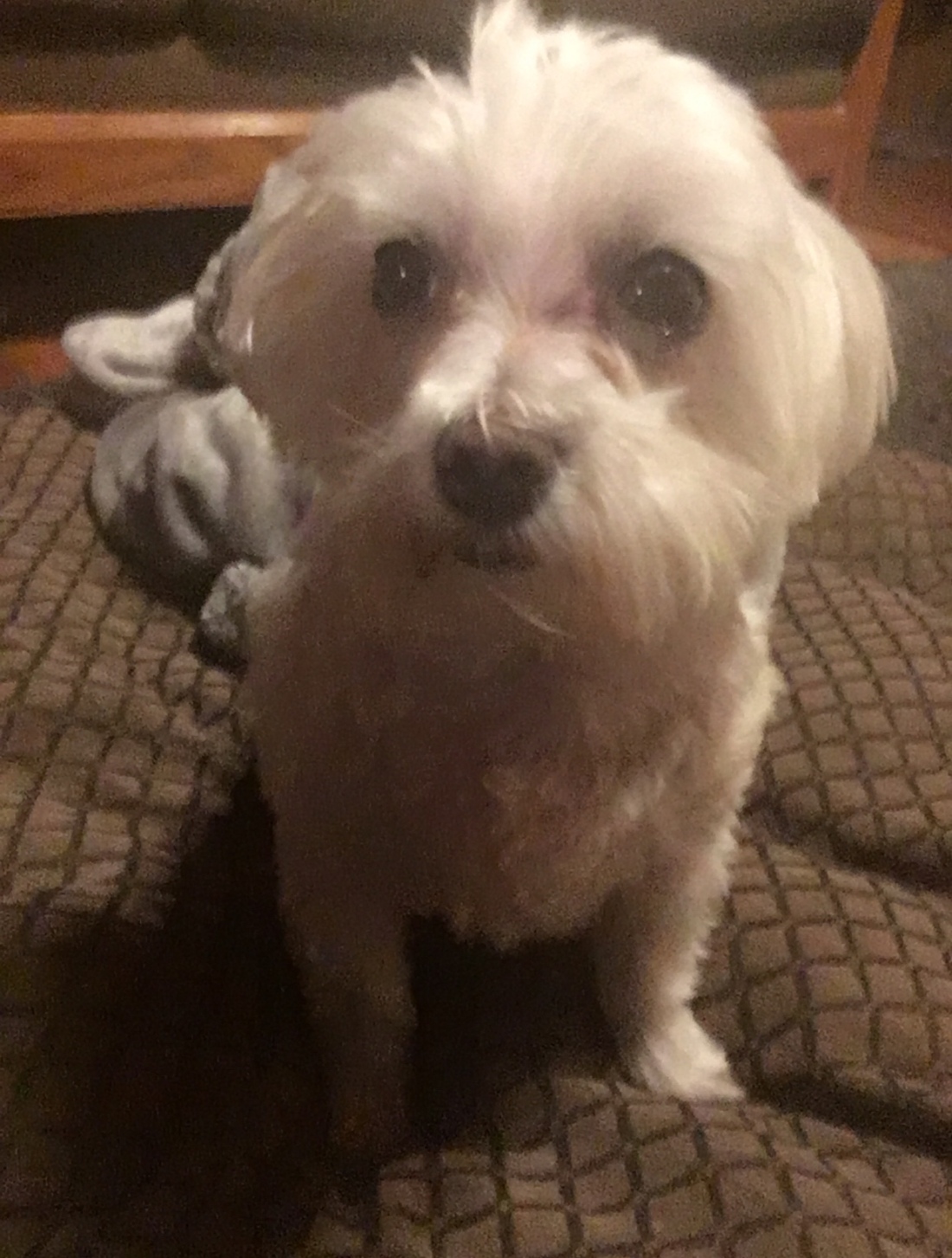 Maybe someday I’ll write about Simone. She was also found through petfinder.com. A breeder released her to a shelter because she’s deaf and has bad knees. She is my ”I’m downsizing dog,” the first small dog I adopted; they’re fragile. I accidentally kicked her off my bed shortly after I adopted her, tearing her ACL. She needed surgery. That was horrible. 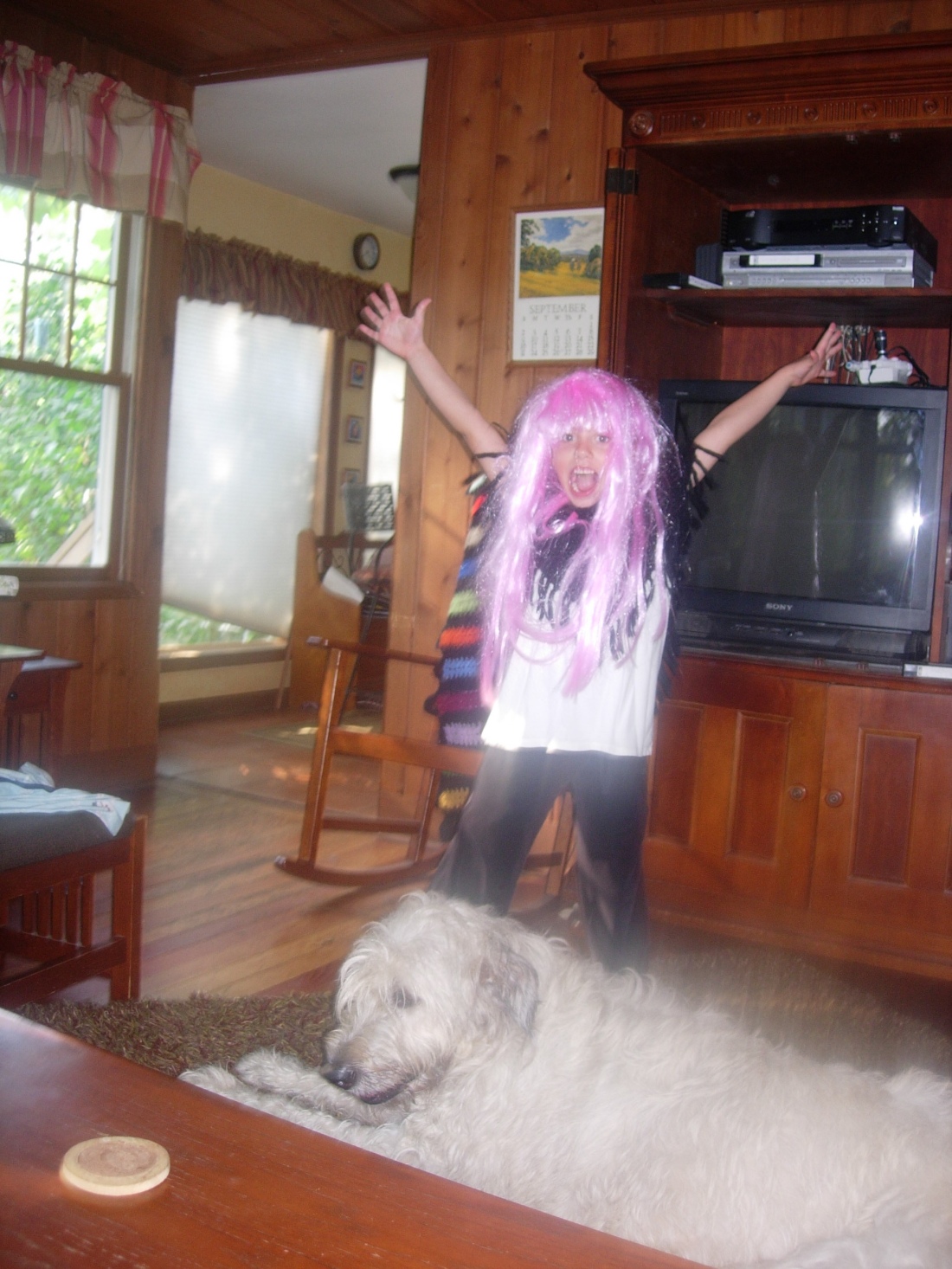 Simone came after Loretta, who was an Irish Wolfhound. You can’t kick Irish Wolfhounds off beds. She weighed 170lbs. Aggressive bone cancer took her at seven.

Before Loretta, there were Harry and Truman, both big dogs, not as big as Loretta, but substantial. Maybe I’ll tell you about them someday, but for now, I think it’s time for a pint.