Last night rang in the first democratic debate for the 2020 presidential election. Of the 24 candidates, 20 qualified for the debates. Only 20 🙄. 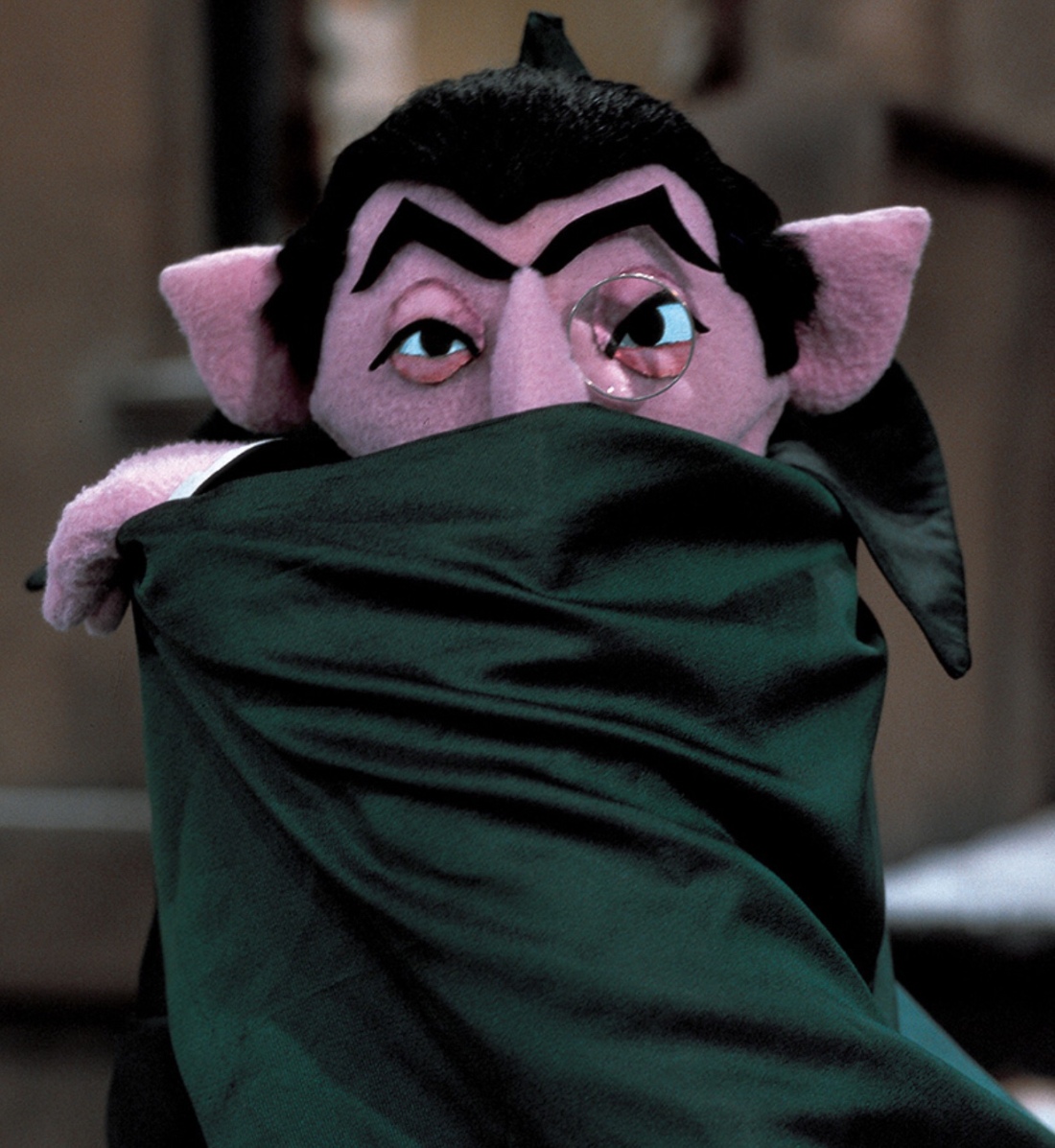 What happened to the missing four?

Three of the disqualified did not meet the strict qualification standards, which include, but are not limited to:

The fourth guy entered the race too late to qualify. 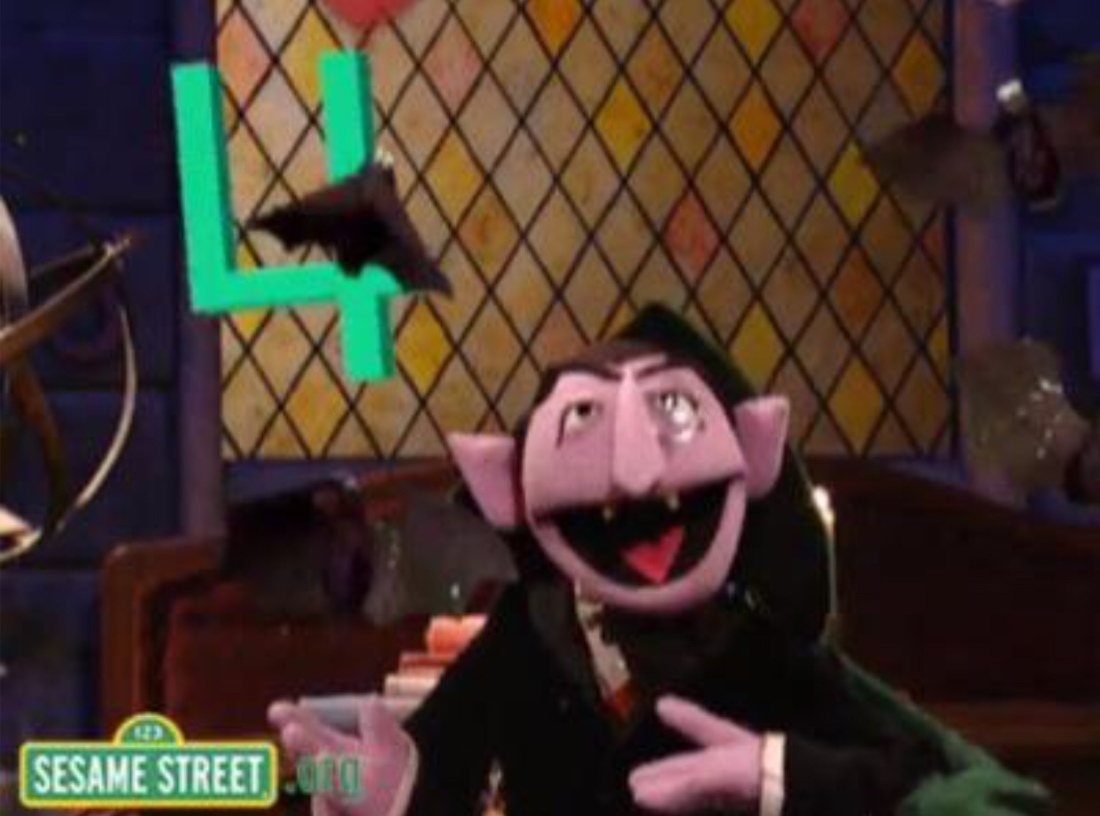 That leaves twenty, twenty candidates for the Democratic nomination, mwahaha. 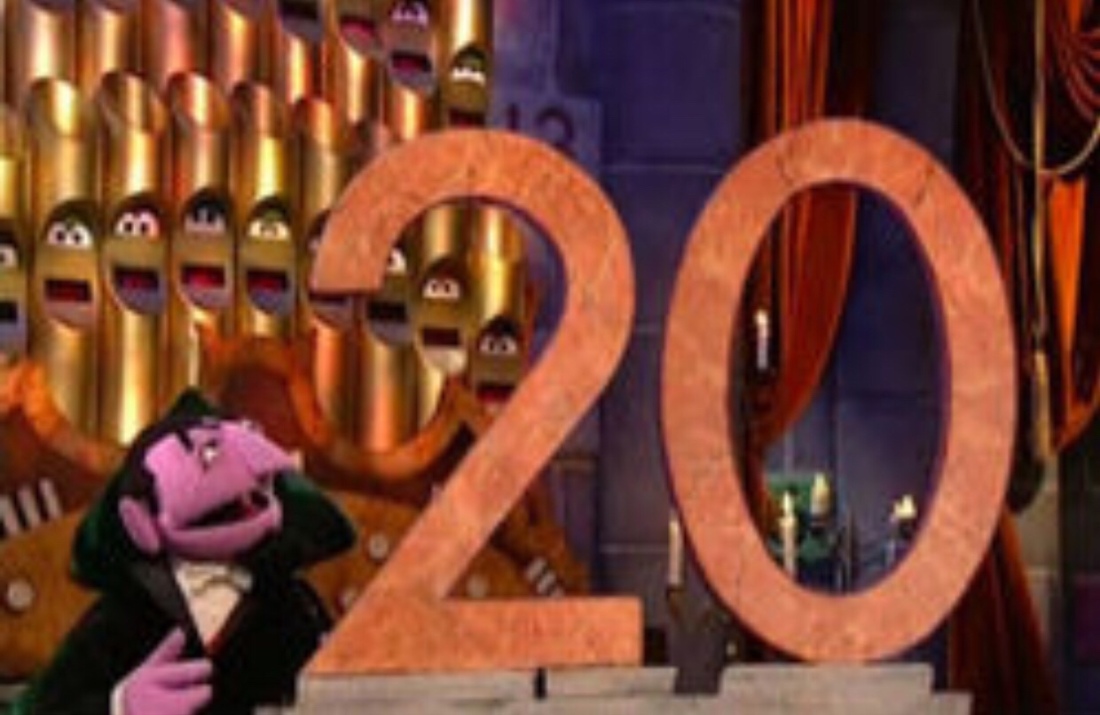 Twenty is too big a number for one debate, so the candidates were divided into two groups of ten.

The debate was set up as follows: a moderator would ask a particular question of a specific candidate; they would get one minute, one minute to answer, mwahaha. 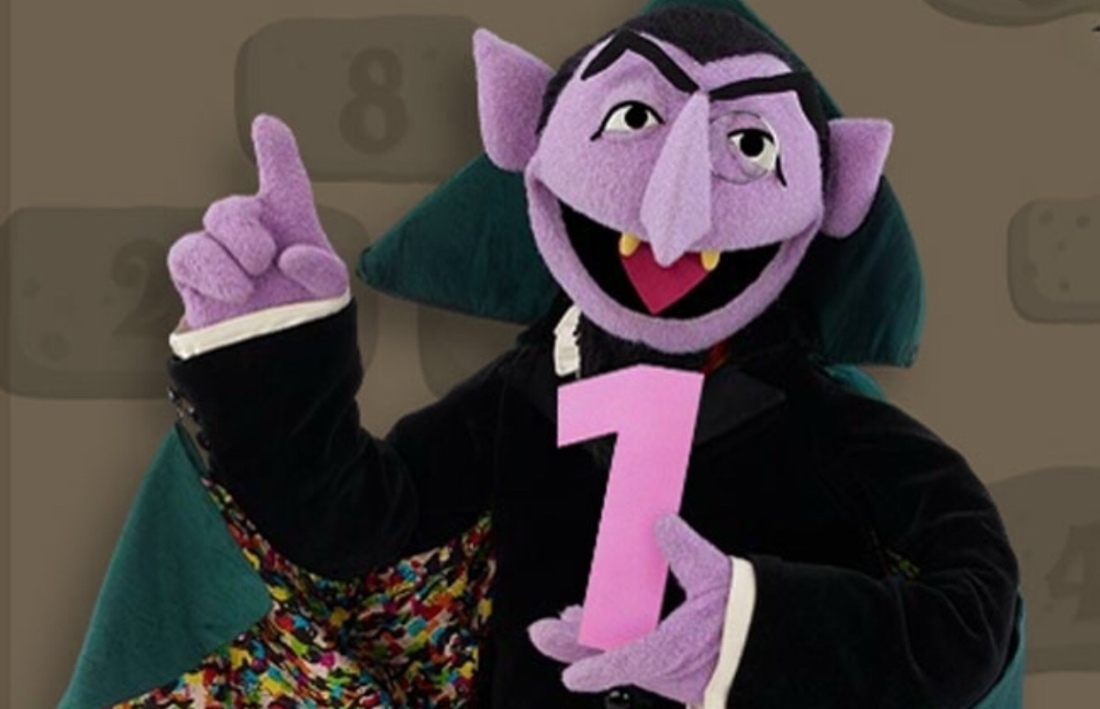 Sound fair? In theory, it is, but as I watched, I thought hmm, that bald guy who keeps interrupting everyone, (Delaney), isn’t getting any time; and hmm, Cory Booker is talking again.

I conferred with my staff- daughter #2, and three my dogs, and we agreed the time was not equal— someone on the world wide web charted and confirmed my hypothesis. 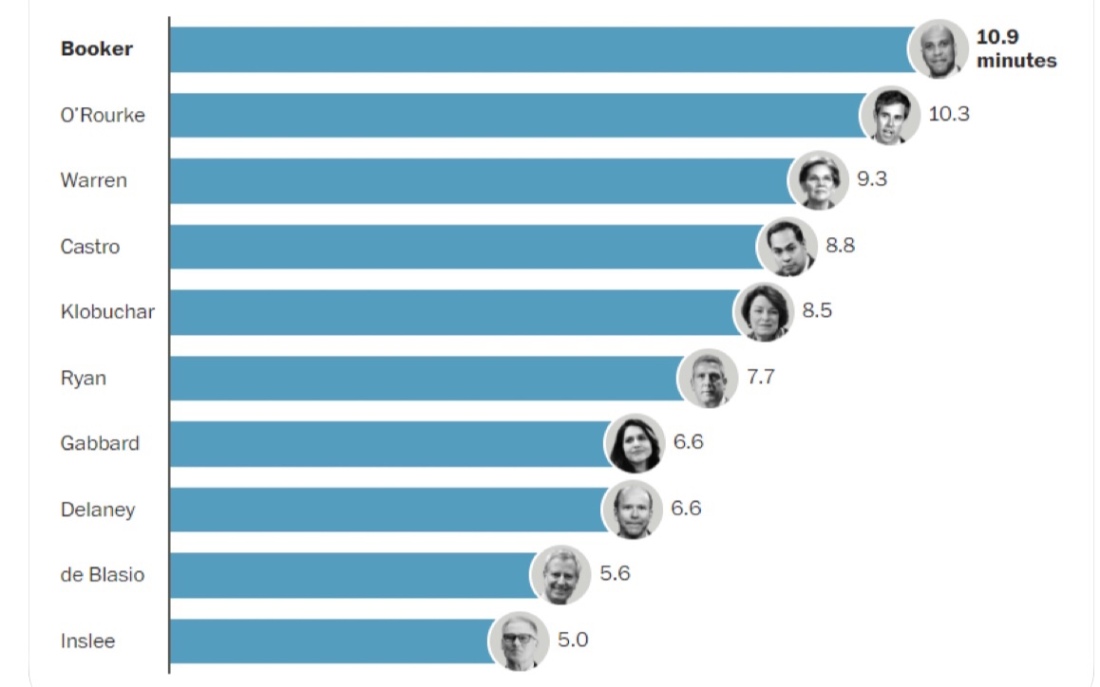 Regardless of the disparity, I gave each candidate my undivided attention. I immediately conjectured that some should go back to their day jobs. (Vote blue, no matter which.)

Who do you prefer?

If you missed it, here is a link to view the full: First Democratic Presidential Primary Debate On MSNBC, Night One: