That quote came from son-in-law in Chief, Jared Kushner’s first press conference since taking the lead of the “coronavirus task force.” He’s a jackass, we know, but now we know that his gibberish actually meant something; what’s mine is mine and what’s yours is mine.

Since Kushner and Trump claimed that States are responsible for their own supplies, not the federal government, seven states have reported that feds have stormed their hospitals and taken ownership of their much-needed supplies of masks, gloves, ventilators, tests, etc. They had no warning and received no explanation. 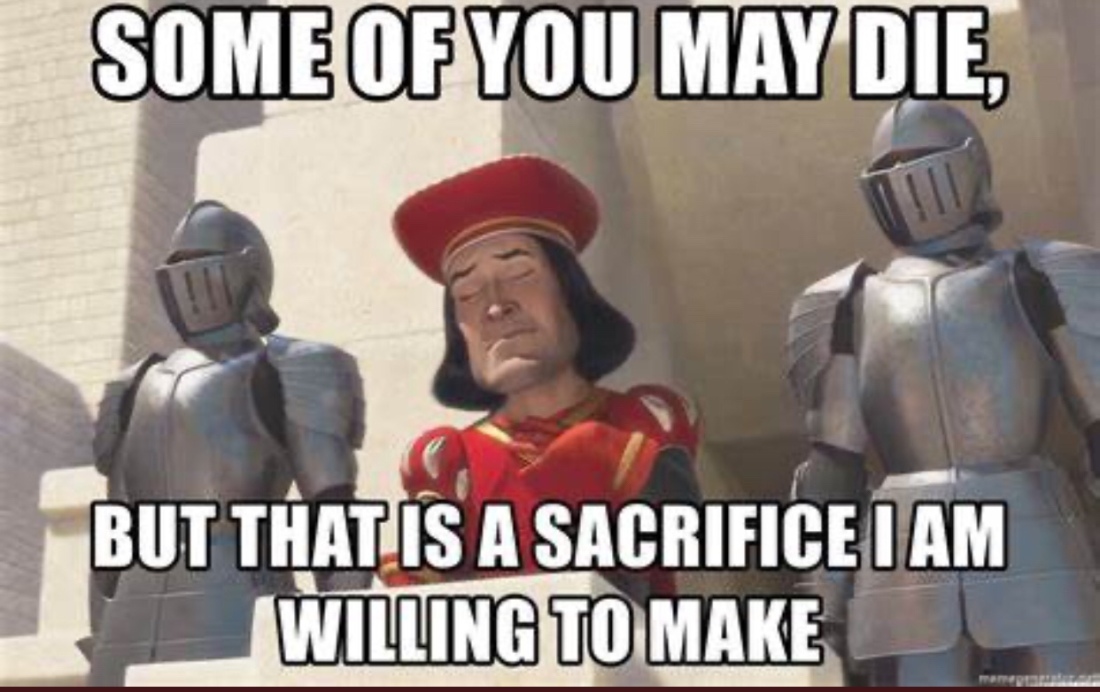 What is Jared’s plan when health care workers who lack protective gear get sick, like the 600-700 workers in one Detroit medical system who tested positive for COVID19?

That was a rhetorical question. My real question is, what kind of money-making scheme is this? Are Kushner and Trump selling supplies to the highest bidder, foreign or domestic? Did Hydroxychloroquine sales not meet expectations?

There is a new low every day.