We are down to seven candidates. The demographics are as follows: two women, one non-white male, and four white male candidates.

There are several other candidates, who did not qualify for last night’s debate, still running. The requirements were strict: hopefuls needed to have received donations from 200,000 or more individuals, and they had to have polled at or above four percent in four polls or six percent in two early-state polls.

 Who made the cut? 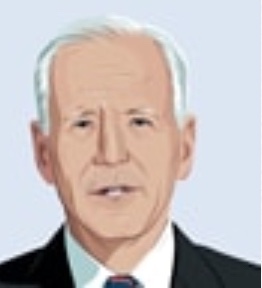 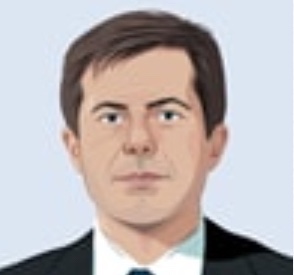 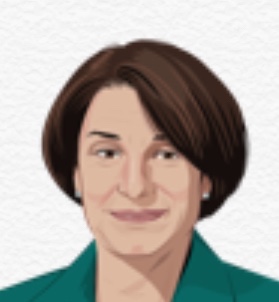 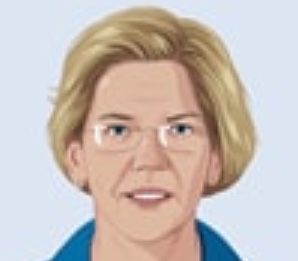 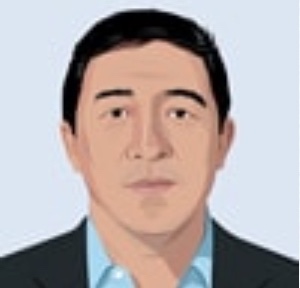 I watched the debate.

I hate to criticize any member of the Democratic Party at this point in time, but in my defense, any of them will have my vote if they take the nomination, and I hope they’ll have yours.

These are their flaws as I see them:

Would you consider a pardon then?” ~NBC News

To this, I say please refer to Article II of the Constitution:

What are your thoughts?