It’s safe to say the toupee’d tyrant welcomes Russia’s help in his bid for re-election since he recently said so in a televised interview.

Apparently it’s not treason or espionage if you do it in broad daylight.

Likewise, Moscow Mitch McConnell is openly refusing to pass legislation on election security. Nothing has been done on that front since Putin installed the mango Mussolini in the White House. 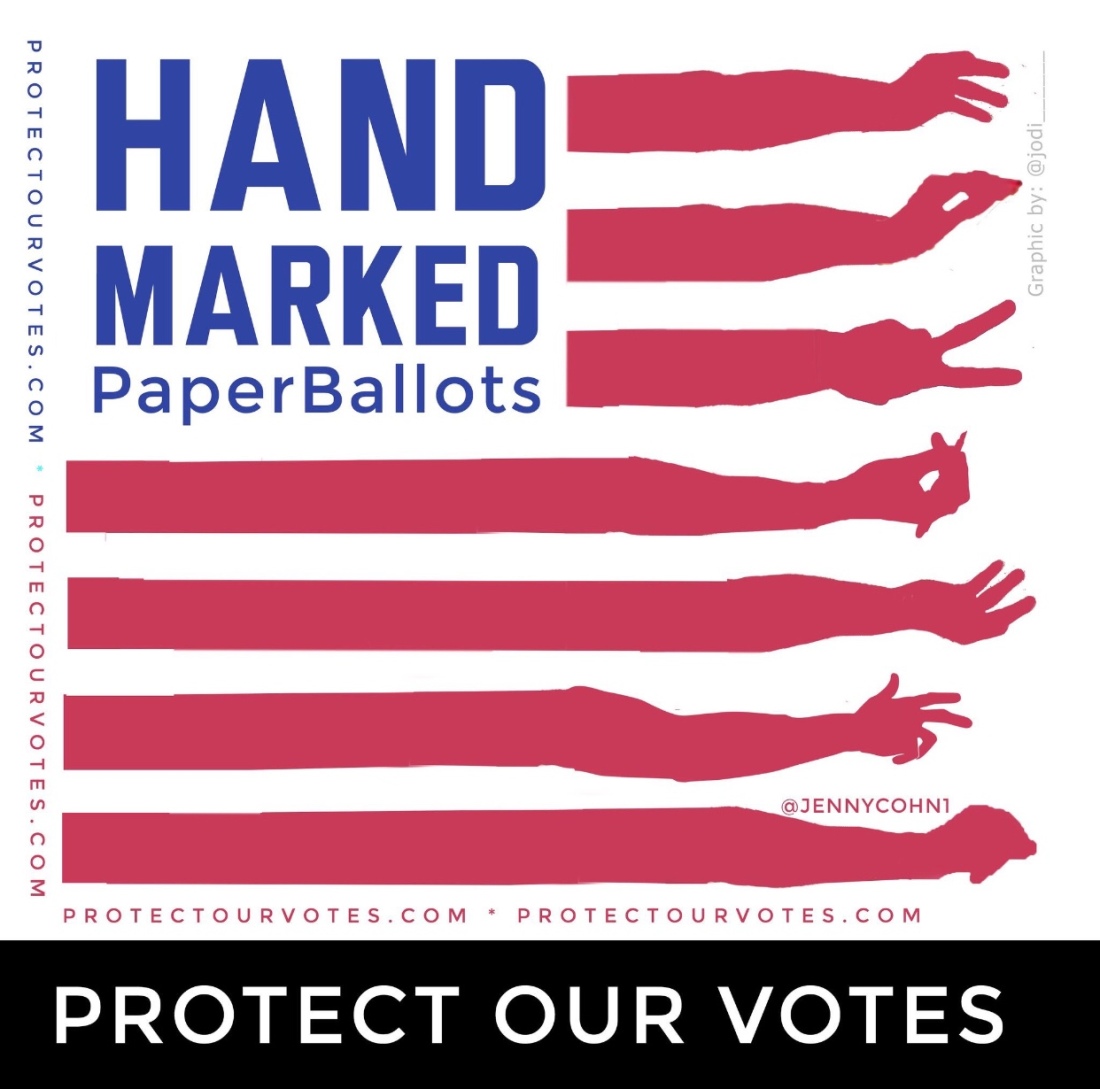 Little did we know Dan Coats, the recently released from employment, Director of National Intelligence, was working on election security despite Putin’s Mitch.

Did that have anything to do with his removal? He has been replaced with Texas Congressman John Ratcliffe.

You may remember Ratcliffe from his five minute questioning of former special counsel, Robert Mueller last week. He accused him of not following procedures, and didn’t give him a chance to respond. That was the monologue portion of his audition.

Robert Mueller ended his testimony with a warning that our elections are under attack, that there are ongoing efforts of Russian interference with our elections, saying— ”They’re doing it as we sit here.”

And he warned us that other countries are also trying to join the party. Our votes are the prizes in the piñata.

Nothing has been done to secure our elections because of traitor Mitch McConnell.

The day following Mueller’s warning, McConnell accepted payoffs in exchange for contracts, from from voting machine vendors whose machines are hackable.

In 2018, 14 states used electronic paperless machines that offered no checks and balances. If the power went out there would be no way to know if the votes were deleted, no way to recover lost votes. There is no way to audit.

This isn’t about taxpayer dollars; electronic machines cost three times the price of machines that use paper.

Lawmakers in the house of representatives drafted the HR1 bill to close the gaping holes in our election security, but that bill didn’t go anywhere. Senator Bill Wyden drafted the PAVE Act, which would establish cybersecurity requirements that vendors would have to meet before they could be used in a government election. The most recently blocked bill was the #SAFEAct. It includes six safeguards that have been in every bill put forward:

Back to Mitch. The day after he took the payoffs from lobbyists in exchange for promising to use their machines, he blocked another voter security bill, then said “case closed.”

Russians own our voting equipment.

There is no need to wonder why the least popular senator in the country isn’t worried that he might not be re-elected. He’s confident he’ll be around to block election security bills for years to come.

Mitch McConnell is guilty of treason. He is aiding a foreign adversary’s attack on our country. He is a shield, standing between Congressional efforts to pass election security and our elections. He is not working on behalf of the American public.

And now Dan Coats is gone too.

Mitch McConnell can be impeached.

Follow A lot from Lydia on WordPress.com
Join 10,587 other followers