*Sarcasm ahead… proceed with caution.

Let me start out by saying this, I dont really care (like “Melanie’s” jacket) what people think about what I do not eat any more than I care about what they do eat. 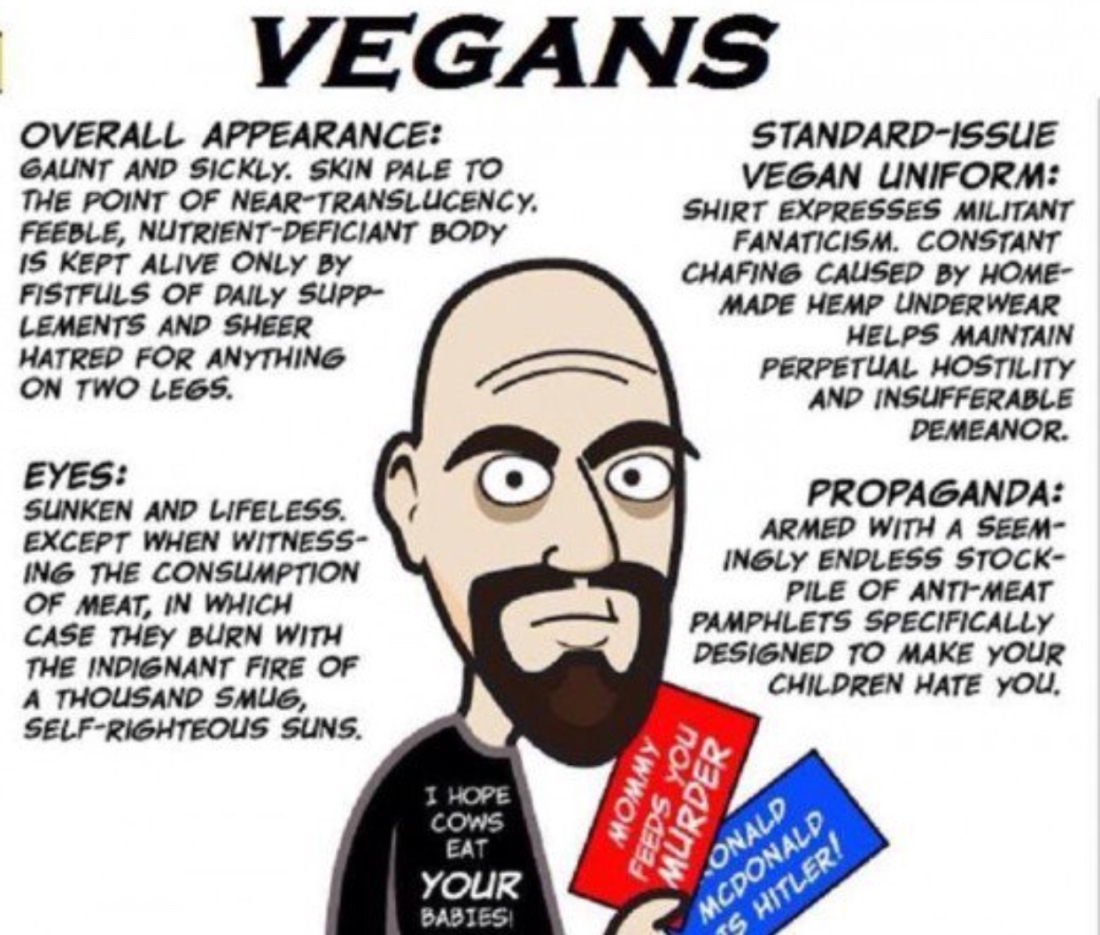 To be clear, I do NOT hope cows eat your babies, (Why do you eat theirs?) so why would anyone be angry about the choices I make for my body? I’m pro choice. How many hypocrites can fit in a clown car?

Vegan discrimination is a problem.

For example, my daughter’s roomate works in a vegan restaurant, but she hates vegans. She serves vegans with an insincere smile born of contempt and feels dirty taking their tips (I’m assuming). She has repeatedly expressed anger regarding my daughter’s vegan lifestyle. (Yes I grew a vegan or two.) Complaining it’s a nuisance (she said pain in the ass, but I won’t swear today) for the carnivores in their group of friends.

I have written that my vegan habit is shared only on a need to know basis. I’m breaking my rule today, for the second time, because I just read about a UK food editor who lost his job after penning an email about “killing vegans.”

He lost his job because he (essentially) issued a fatwa death order against vegans… probably not intending to sing a siren call to NRA animals of prey in the Trump’s fan base, prompting them to seek out vegan restaurants… because, (good luck finding one), there aren’t many.

It may have been a joke, but what is wrong with people? 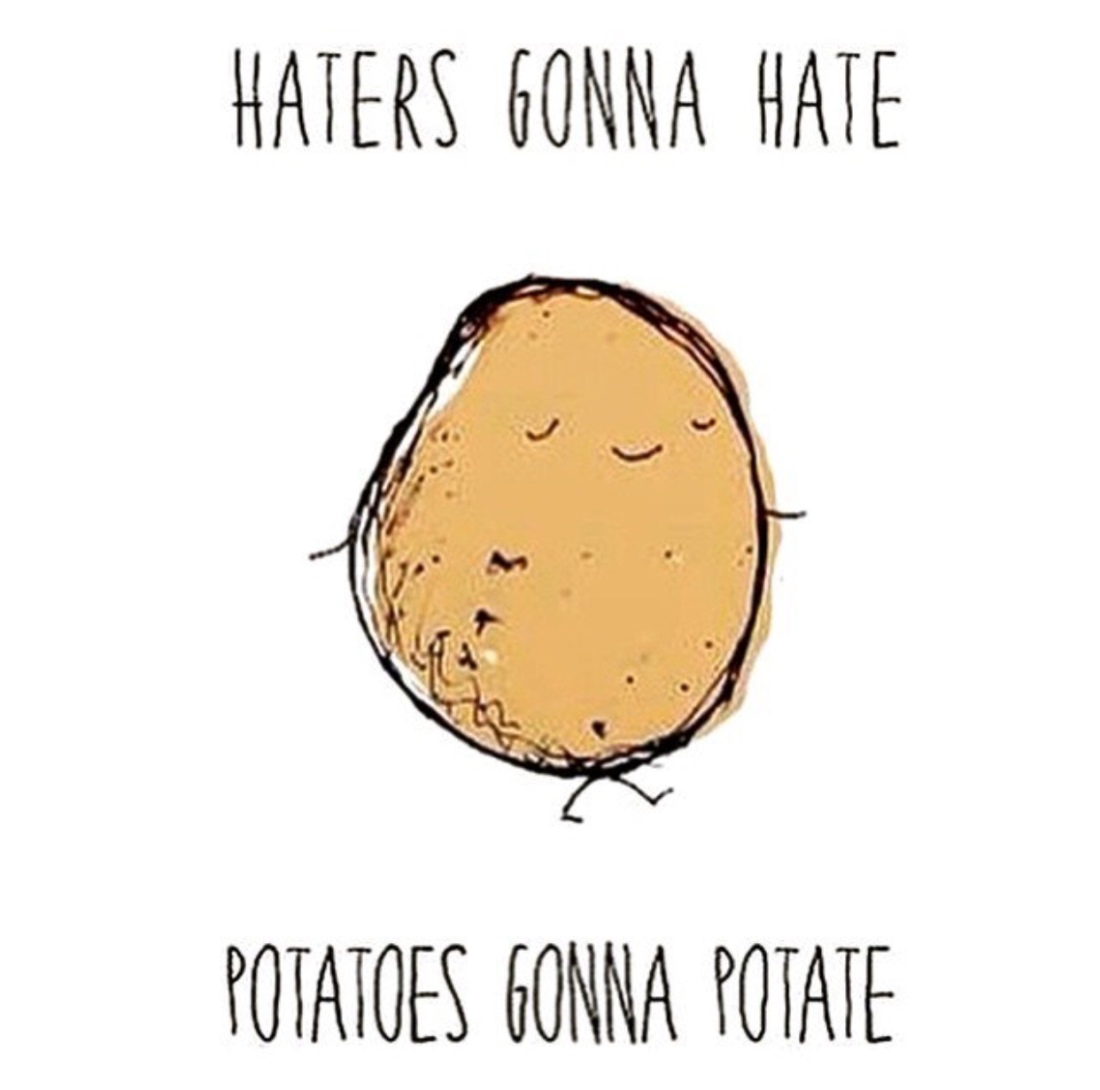 Who pays people to do that kind of a study?

Why do people hate vegans so much?

I decided to dip my toe in vegan water on twitter. I believe that because my Twitter “bio” includes #vegan, I will never exceed 300 followers. I don’t really care, do you?

Anyway my dear readers, for those of you who have not read my long vegan rant I’ll attach it here. 👇🏼👇🏼👇🏼

I Nominate the Waffle House Here

In closing, I dream of a day when we can all be who we are, eat what we want, worship how, or if we want, barbecue while black, take babies out of cages, wear what we choose, love who we want, breathe clean air, go to a doctor if we are sick, afford medication if we need it, and all hate Trump together. A girl has to have dreams.