1. We all know Paul Ryan’s mom collected Social Security while he was growing up, and she saved it so her little Paulie could go to college. That story can be taken one of three ways:

A. If she could afford to save it, maybe she didn’t need it.

B. What a great use of government funds… a government that does not support higher education.

What makes this story supersize infuriating is the knowledge that Paul Ryan has made it his mission in life to destroy social services, like Social Security, Medicaid, Medicare, food assistance programs, etc…

I know I’ve said this hundreds of times, but that Social Security he wants to take away, in order to pay for the tax scam for corporations and billionaires, is our money. It is money taken out of our pay checks for our futures. This program is, or was before Trump took office, fully funded through 2034, and after that it is about three-quarters financed.

Blah blah blah, I’ve said all that before,

but wait, there’s more… something new—

The House Republicans quietly passed another round of tax breaks for billionaires while we were distracted last week!

House Republicans quietly pass another round of tax breaks

2. A millionaire who supports Trump’s tariffs, who in fact designed and compelled the tariffs that led to a major economic strain on American farmers, which led to a $12 billion government bailout for farmers, has accepted over $400,000 in farming subsidies for his own 750 acre farm. Shocking? Mmm-yep, I think so. 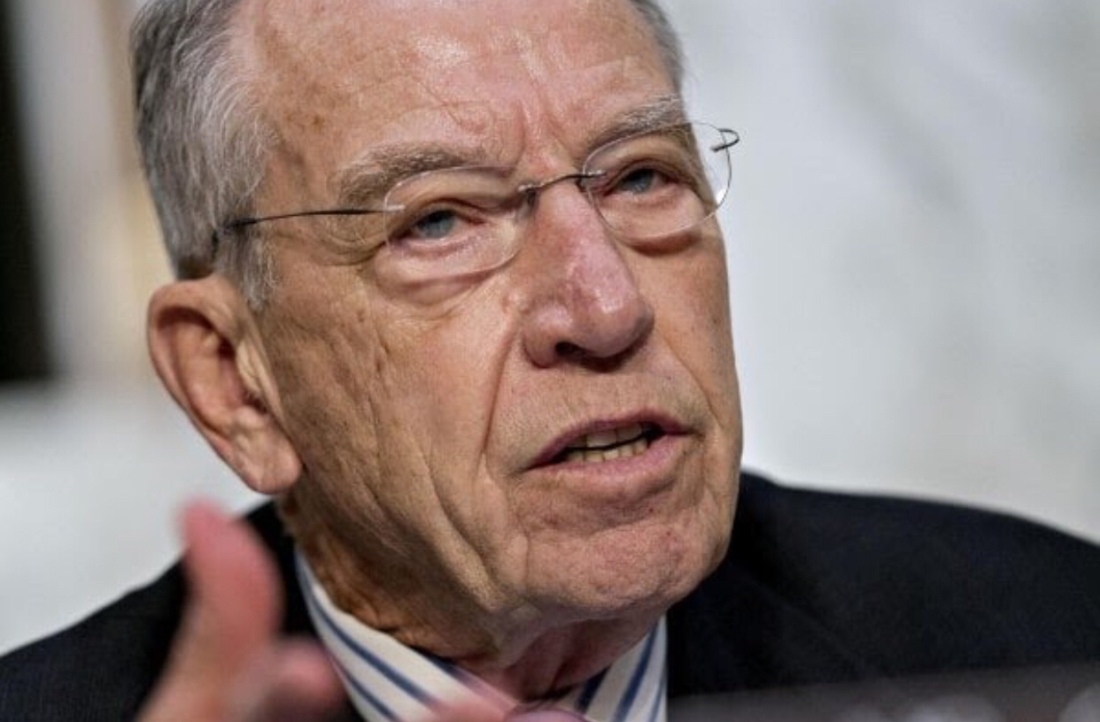 The official response from his office:

“Senator Grassley participates in farm programs for which he is legally eligible, including this program, like every other farmer.”

Nunes has been a Congressman since 2003, but since he never holds town hall meetings, you wouldn’t know it.

Every politician needs a story, and his was his family’s immigration from Azores Portugal to California’s Central Valley. They found fertile land in California, and are an example of the American dream… except for the Russian spying thing, and the following story:

The Nunes family California dairy farm moved from Tulare California to Iowa… in 2006. He’s kept this information on the down low for 12 years. Maybe he just wants to be close to his partner in crime, FChuck GrASSley, who can help him apply for government bailout money. That’s not all, because there’s always more, his family farm employs undocumented workers.

Sadly, I enjoyed writing this little post because it was a nice reprieve from the Kavanaugh nightmare.

These men are soon to be consigned to history. I’ve already done my part, and I’m way too excited about it. My mail-in/absentee ballot arrived on Saturday, I did not spill coffee on it, I carefully followed the instructions so it will count, then I took it to the post office and mailed it. 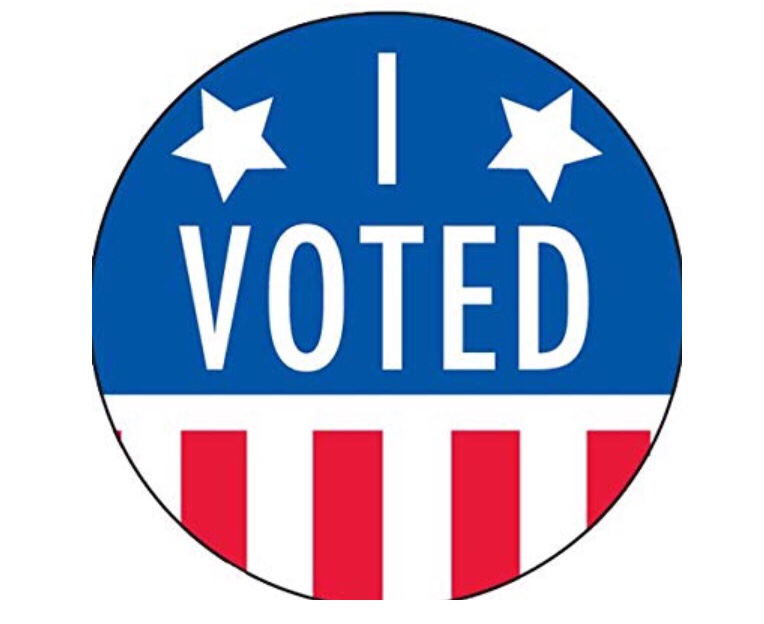 But I received NO “I VOTED” sticker. 😐

One thought on “Three Fine Examples of Political Bullshit… Maybe Four, Each a Pleasant Break from Kavanaugh”