My response to today’s prompt: “Cast the movie of your life”:

The Bard has had an influence on my casting. As was done in his day, the female characters will feature male actors. Playing me, Robert De Niro, because he has a quiet intensity that I can identify with, and I want to see him play a woman.

My children will be played by the original three stooges: Larry, Moe and Curly will be cast in the rolls of my two girls and son. They will abuse each other throughout the film.

For the sake of consistency, my dogs will be played by cats, and in the roll of my mother: Lenny Kravitz, for no reason other than it gives me an excuse to post his picture.

My imaginary British boyfriend will be played by himself, and I will be visiting the set.

A quartet will play music from the film Titanic—sinking music. Said quartet will occupy a corner in every scene. Yes, even the scenes that take place in my house.

The Titanic is a metaphor for my life…a fine ship, but doomed.

There will be three scenes from Titanic incorporated into my film:

1. The ship hits an iceberg; my car backs into a snow drift. 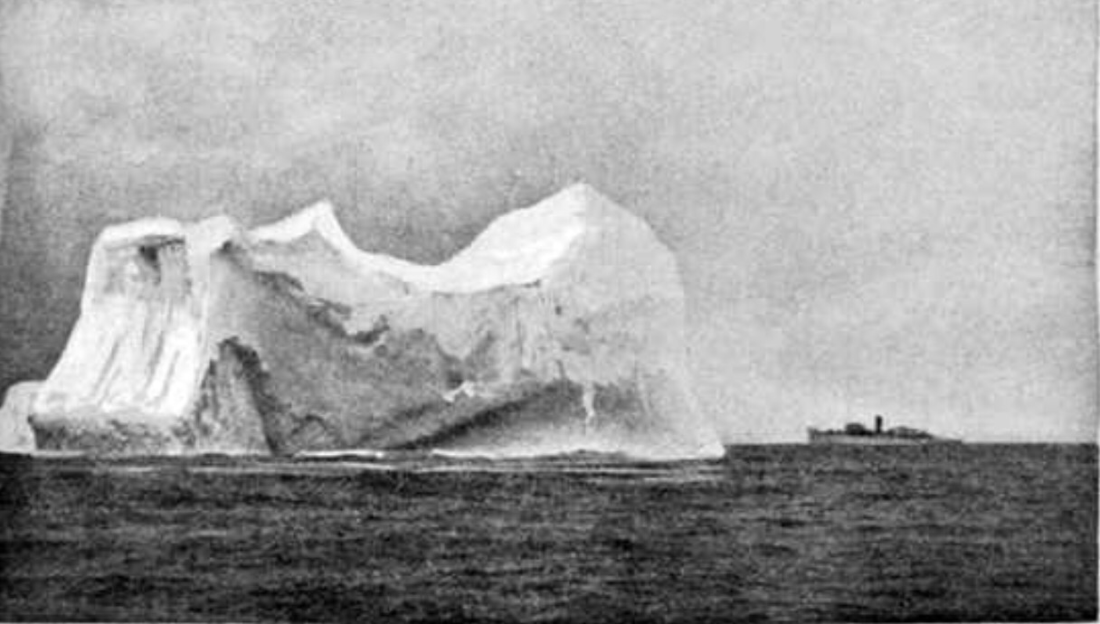 2. Rose realizes the ship will sink and there aren’t enough life boats; I (De Niro) look at my check book and bank statement and realize several checks are about to bounce, and I can’t stop it.

3. Rose is floating on a door, and Jack is floating in freezing water. Rose tells Jack that she’ll never let go, and then she does let go, at which point he sinks into the abyss (what was that?); scene will repeat several times throughout my film when my character (De Niro) is disappointed.

I don’t want to give too much away, so I’ll end this post here. Now to find a producer.