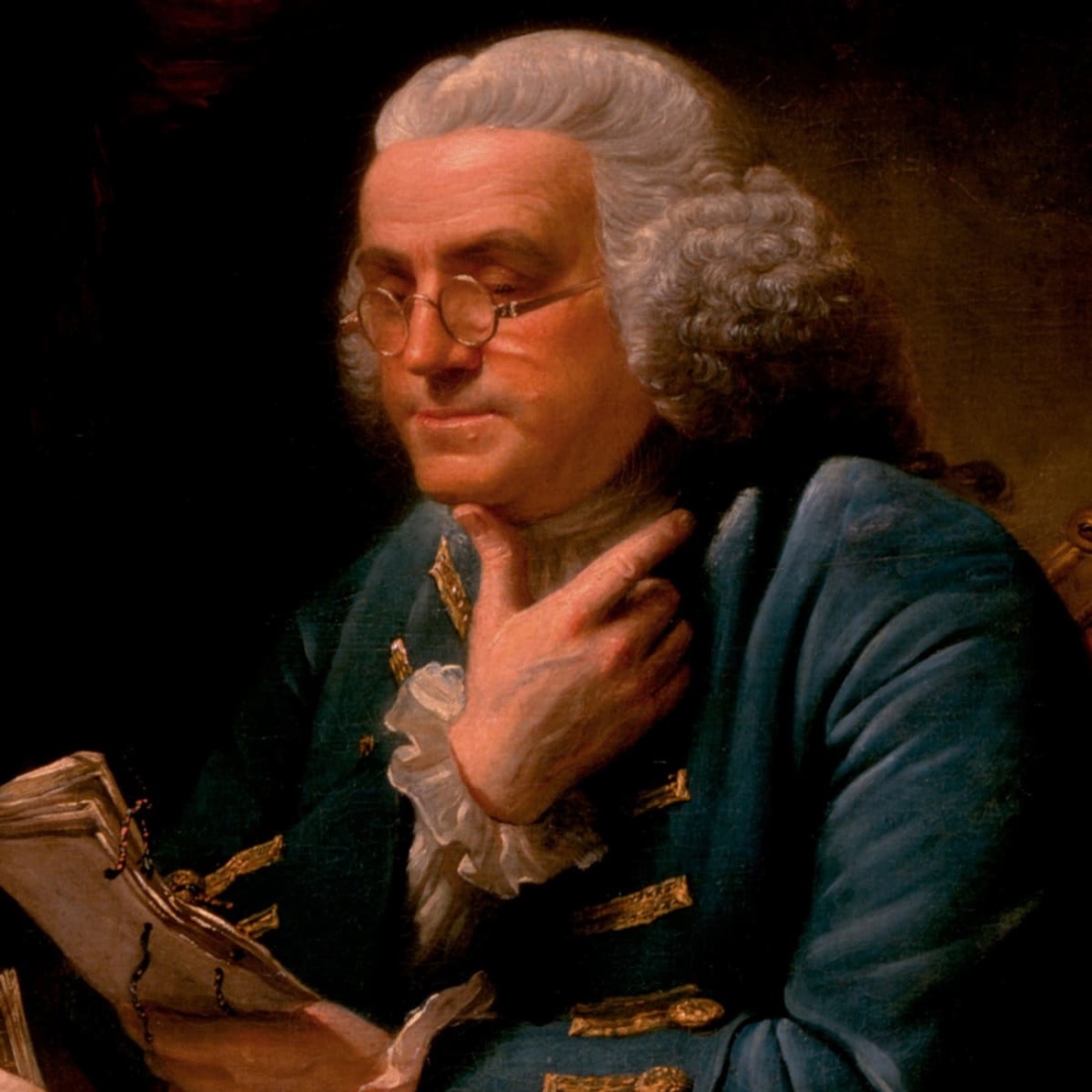 Benjamin Franklin was appointed our first Postmaster General in 1775, a year before the Declaration of Independence was adopted by the Continental Congress. Those were the days when men wore breeches, cravats, shoe buckles, and powdered their hair. Post was delivered by horsedrawn carriage, or by carriers who rode on horseback. Mail delivery may have taken longer then than it does now, or not. 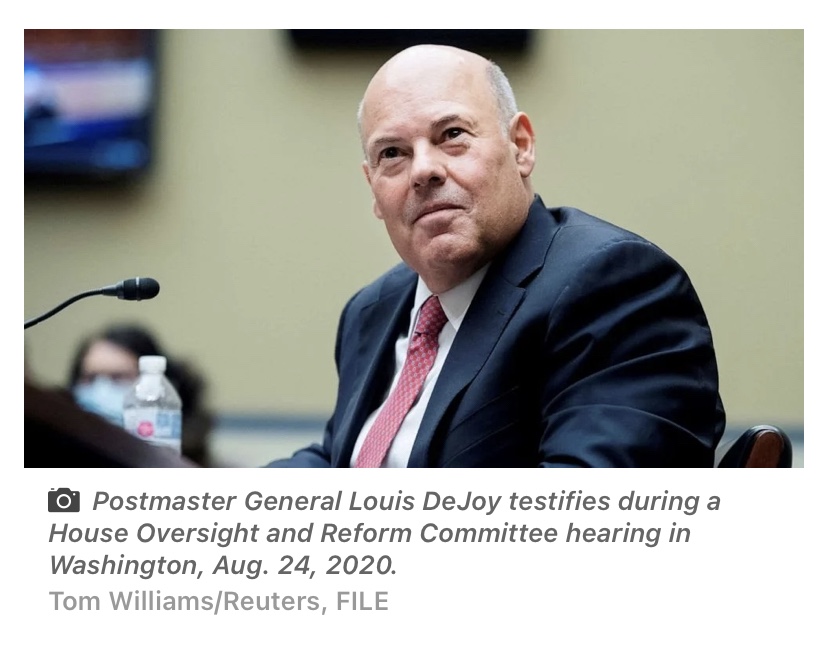 Fast forward 246 years. How the mighty have fallen. We have a common thug walking in the footsteps of greatness, intentionally destroying an American institution with the ultimate goal of undermining our democracy. He labors on behalf of the surviving Koch brother, Charles, a Libertarian puppet master whose family wealth can be traced back to Nazi Germany.

“Neither snow nor rain nor heat nor gloom of night stays these couriers from the swift completion of their appointed rounds.”

I’m about to break your heart like mine was broken (yesterday) when I learned that the little piggy who went to market wasn’t going there to shop. 😭

Those words are not the USPS “motto.” They are the inscription chiseled in granite over the entrance of the 8th Avenue New York City Post Office, taken from Book 8, Paragraph 98, of “The Persian Wars” by Herodotus, (500-449 B.C.) The USPS has no motto but the Persians didn’t have to contend with Louis DeJoy.

Within days of his appointment by that former guy, U.S. Postmaster Louis DeJoy began destroying hundreds of mail sorting machines, all were in working order. He had them dismantled and junked the parts so they couldn’t be repaired. To replace one would come at a cost of over $600 million. All the work done by sorting machines had to be done by hand, but he also cut over time so the work could not be done at all. Mail piled up.

DeJoy sabotaged the mail to disenfranchise voters with the hope of undermining the 2020 election. A record number of mail-in ballots had been requested due to the pandemic and due to GOP tactics of closing polling sites in predominantly Democratic precincts. Those closures required voters to travel farther and often to stand in line for several hours to vote. DeJoy had ballots classified as third-class mail, holding them back for weeks hoping they would not be counted after arriving late.

Tampering with the U.S. mail, for anyone else, would constitute a felony. Like most appointees of Putin’s POTUS, there have yet to be consequences for his illegal conduct. Quite the opposite is true; he is still on the payroll, still slowing down mail, raising prices, and strategizing on sabotaging future mail-in voting.

Today, April 22, 2021, the Biden administration is taking the first step to removing DeJoy from his position. The Senate Homeland Security and Governmental Affairs Committee is holding hearings for President Biden’s three nominees to the U.S. Postal Service Board of Governors. It is only the U.S. Board of Governors who can vote DeJoy out, but the three new appointees may not be able to affect change. The current group of six is on team DeJoy, including Democratic chairman Ron Bloom who was appointed by 45. 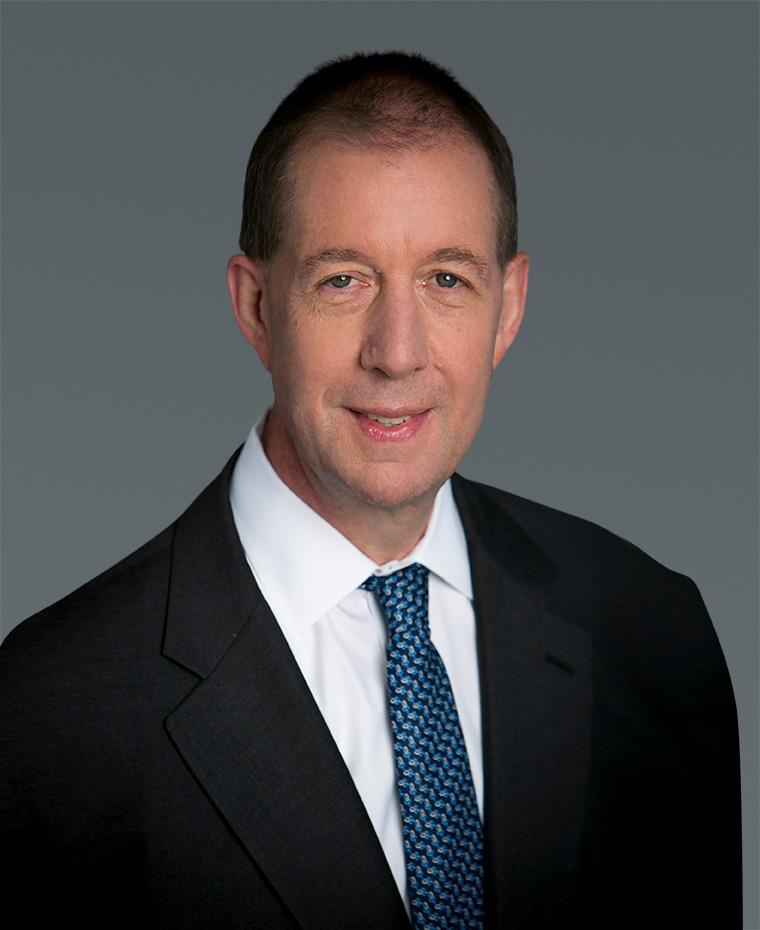 What else is new? According to a report on Yahoo News, The Postal Service is running a ‘covert operations program’ that monitors Americans’ social media posts.

How does surveilling social media part of the USPS? Perhaps they could focus on delivering guaranteed 3-day priority mail within 2 weeks?

DeJoy takes no responsibility for the current financial state of the postal service. Granted, the USPS has been losing money for 15 years because since 2006 they have been pre-funding retirees’ pensions, 75 years in advance. What company would remain profitable with that plan in place?

DeJoy’s business plan is not to shorten the length of time pensions are funded, but rather to raise prices and slow down delivery— give consumers less in exchange for more. 🤔

Have you seen DeJoy testify before Congress? He is smug, unapologetic, and refuses to step down. He was blatant in his attempts to delay the delivery of mail-in ballots. The next election, which will affect the Congressional balance is in 18 months, and that is what he has his eye on.

The USPS is just one item in Biden’s agenda, to repair that which 45 broke.

I for one would like to see DeJoy charged with vandalism and election tampering, but no one has asked my opinion.

*This post was created without interjections of offensive “colorful language,” and that was by no means easy.