Okay, between Bob Woodward’s book release, and the confirmation hearing for the SCOTUS nominee from Hell, who has had time to take note of the latest attempt by the Trump crowd to boycott a product. 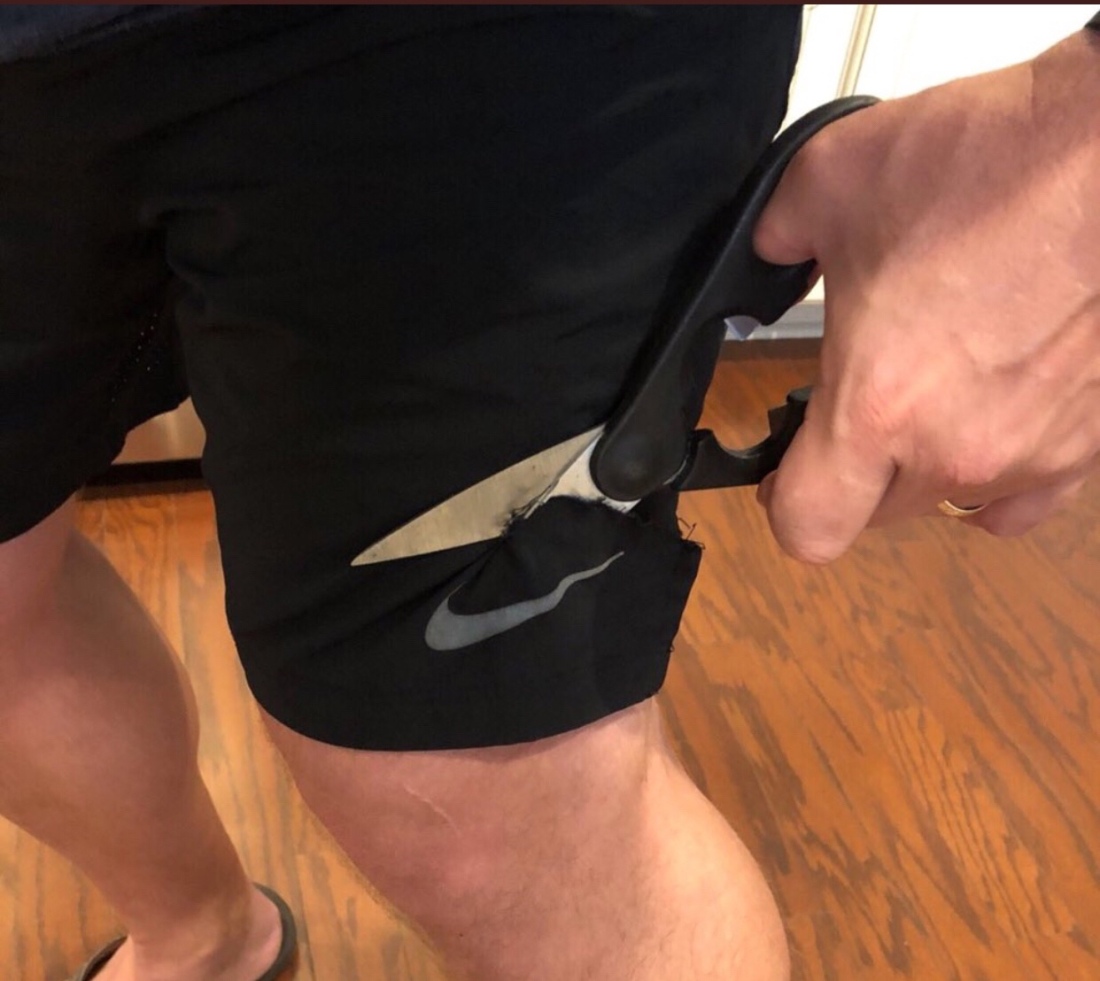 The latest product to get media attention is Nike. In what has turned out to be an ingenious marketing strategy, Nike has elected to run an ad featuring Colin Kaepernick, the NFL football player who was first to take a knee during the National Anthem, exercising his 1st amendment right in peaceful protest against police brutality and the injustices suffered among the black population.

Kaepernick was benched for his actions after Trump highlighted the protests during his rallies. Trump loves to fuel controversy, injecting racism and name calling, which I choose not to repeat.

Trump claims the players actions are an outrageous attack against our military and our flag… a flag he can’t recall well enough to color properly.

Many veterans disagree, and support the players exercising their constitutional rights.

Are you among those who resent the infusion of politics into the NFL, because of actions taken by it’s players? The team owners did that… for money.

Trump’s base is of limited understanding. They have taken offense, as he intended them to, and because of the Kaepernick ad, Trump’s people have organized a boycott on Nike products.

The way they believe boycotting works is to destroy items they’ve paid good money for. 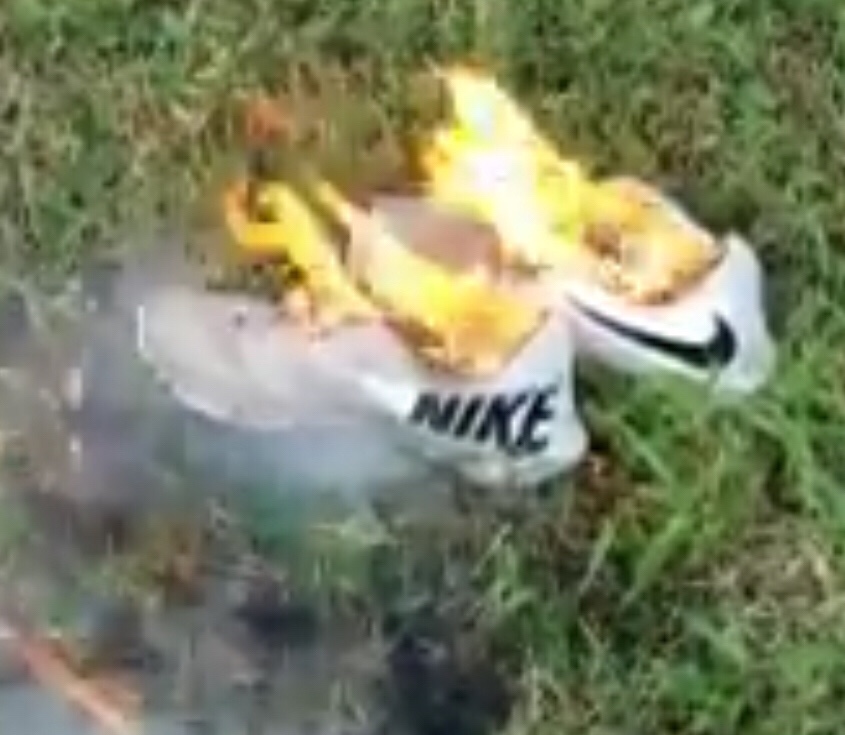 • Starbucks, for not saying Merry Christmas 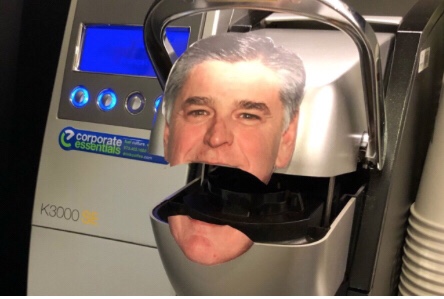 Who can forget the rush to purchase Keurigs for the sole purpose of demolishing them… genius boycotting efforts.

It is worth mentioning that the far right has never boycotted:

• Babies kidnapped from parents, and not returned

• Loss of healthcare and cuts to social services

The Nike boycott will not hurt sales, but it may inspire purchases.

Trump followers have been ineffective in their boycotts of the following:

I am a humanitarian, as such I would like to advise the misguided—

“A boycott is an act of voluntary and intentional abstention from using, buying, or dealing with a person, organization, or country as an expression of protest, usually for moral, social, political, or environmental reasons. The purpose of a boycott is to inflict some economic loss on the target, or to indicate a moral outrage, to try to compel the target to alter an objectionable behavior.” ~Wikipedia

You are doing it wrong.

*Consider taking unwanted clothes to Goodwill rather than destroying them. Not only are donations tax deductible, but there is less chance of self harm in taking that course of action.

5 thoughts on “Destroying Clothes in Protest”