I’m not Catholic, but I have a confession. I’ve wished illness on someone. In fact, If I had the disposable income to purchase an orange-faced voodoo doll I would. 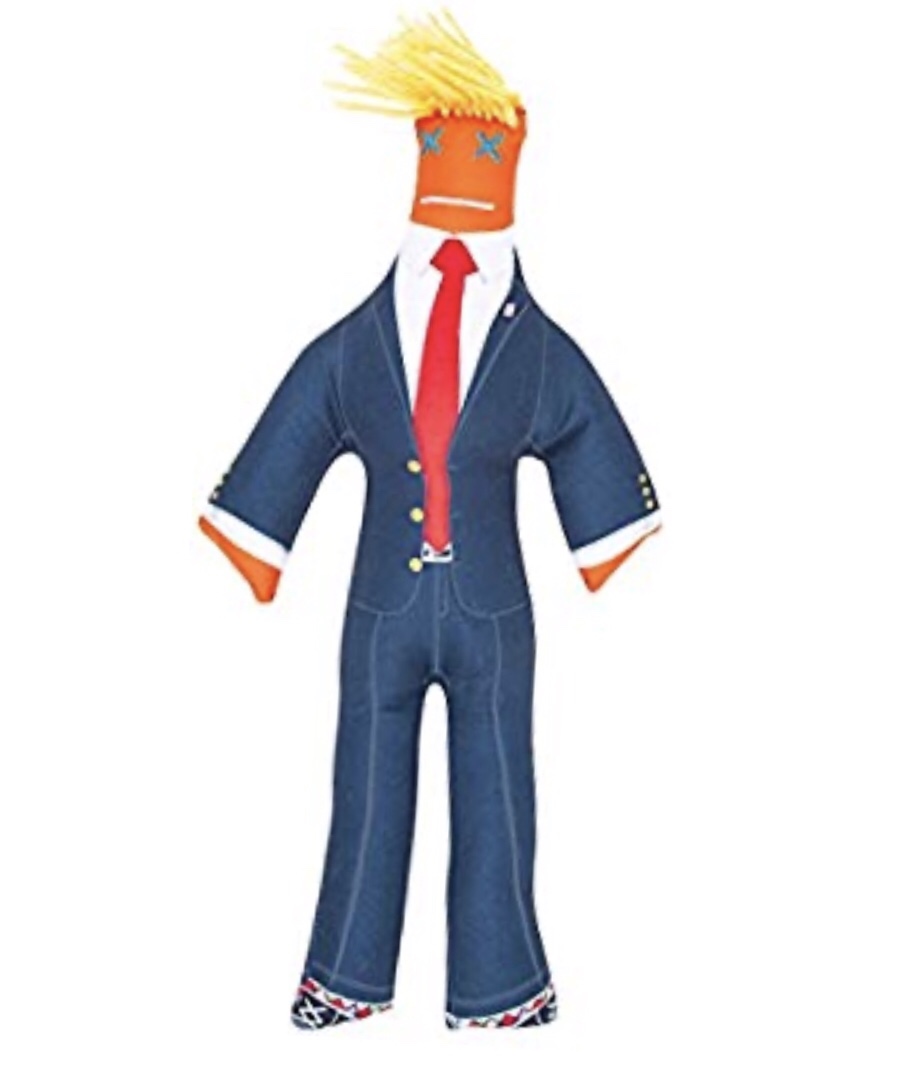 I might even have two, one for each hand. I’d use them to push my shopping cart at Walmart, where I hear a policeman is stationed in the toilet paper aisle. I’d use them to hold the handrails that lead down to the subway; even though I don’t normally use the subway, I would. I’d use them to wipe down every public restroom counter I could. I don’t feel great about these thoughts, but I have confessed so I’m absolved of my sins, right?

I must also confess that when I read Trump passed a test for the “hoax” coronavirus, a virus he ignored for months while it spread, I was disappointed. And now he now claims to have done a great job, “better than most countries,” containing it. He continues to golf and he still holds rallies, and he’s been in contact with people who have tested positive, how is this antediluvian devil not infected?

I reread the news and then I thought about it. 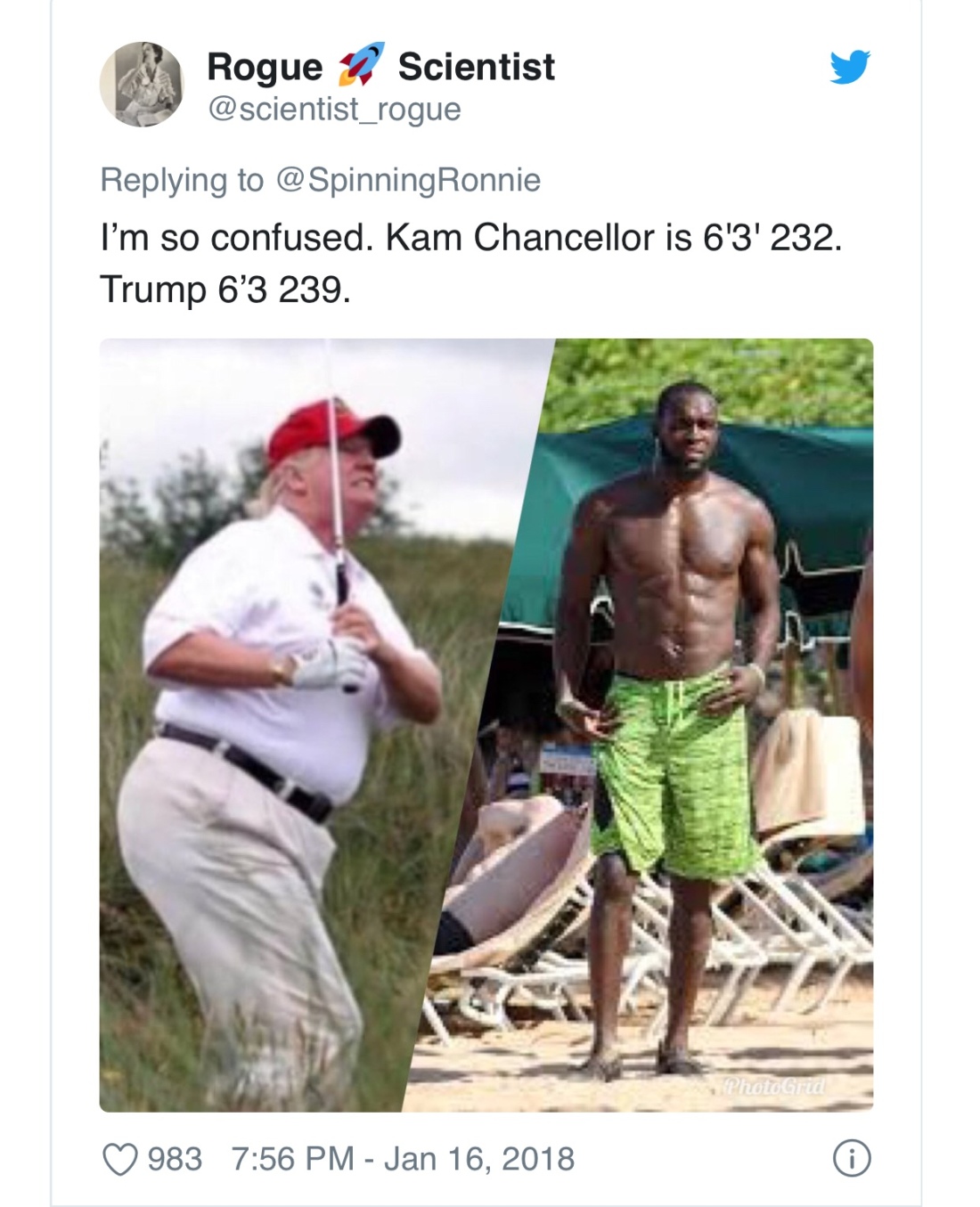 I doubt he even submitted to testing. Why? Because his DNA is sought by the courts to be used as evidence in at least one rape case against him. E Jean Carroll, the advice columnist who accuses Trump of raping her twenty years ago in a department store dressing room, has the unlaundered dress she wore when attacked. She hung it in her closet and never wore it again until this photoshoot for the New Yorker. 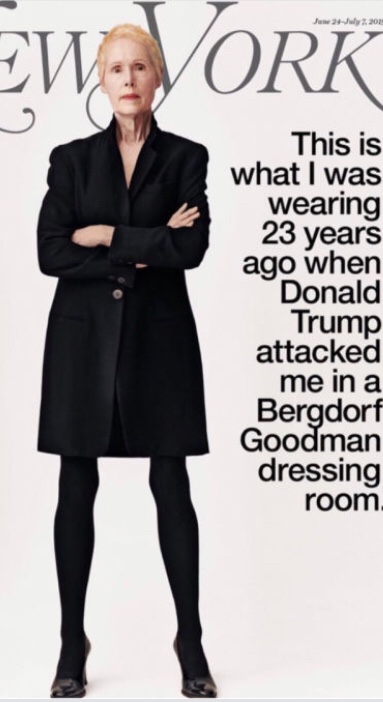 So don’t despair. We’ve been lied to throughout this reign of error.

My birthday is in April. Maybe someone in my family will read this and gift me the orange-faced voodoo doll available on Amazon for only $17. I’m not Catholic, but I confess I want one.

One last point I want to make. Cruises are cheap right now, and school is canceled, so it’s understandable that you’d think about taking a vacation. Try to remember why school us canceled. Stay home. 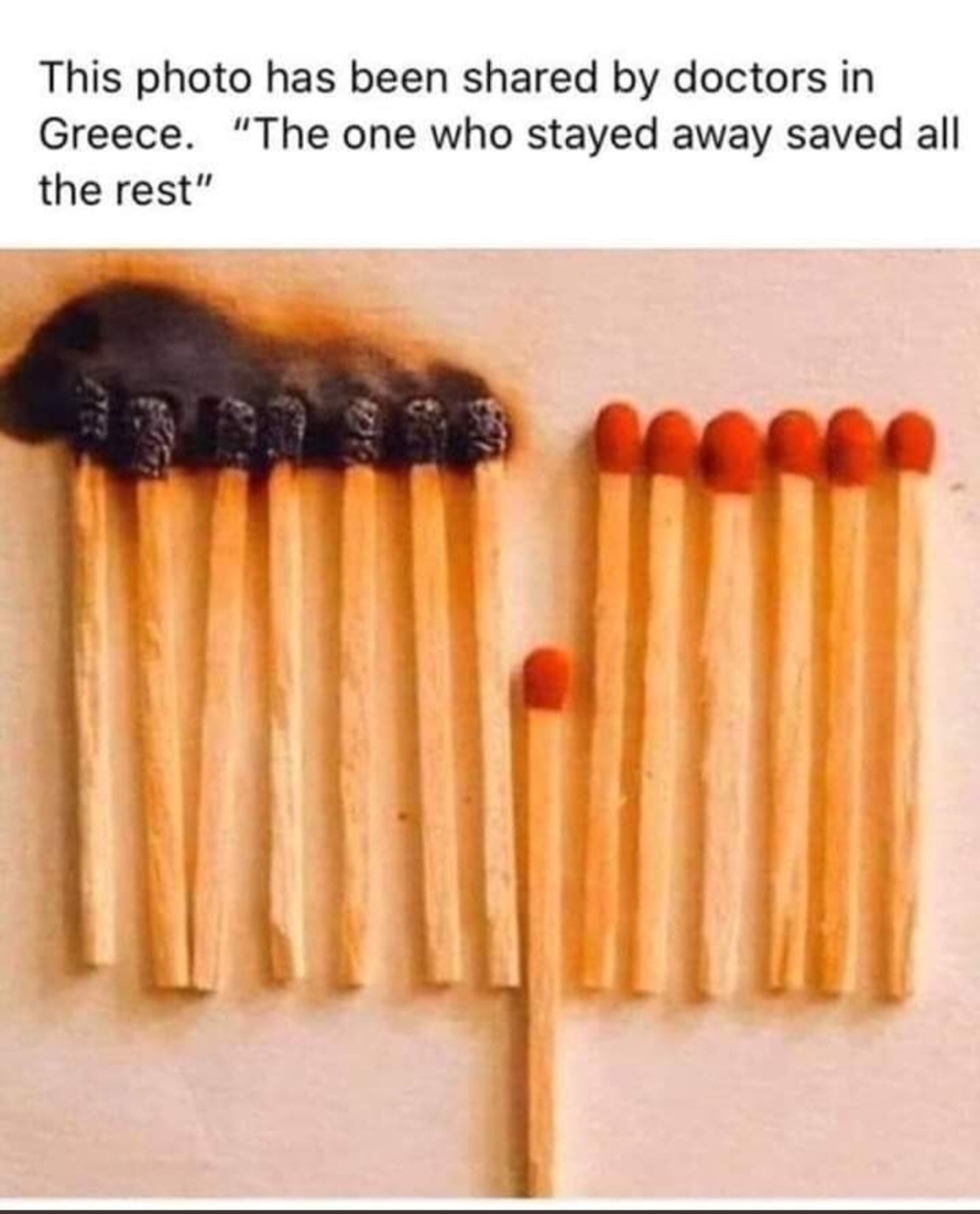 Bars are packed with the demographic that carries the virus but doesn’t get sick. 20-30-year-olds are spreading the virus to others who are getting sick. 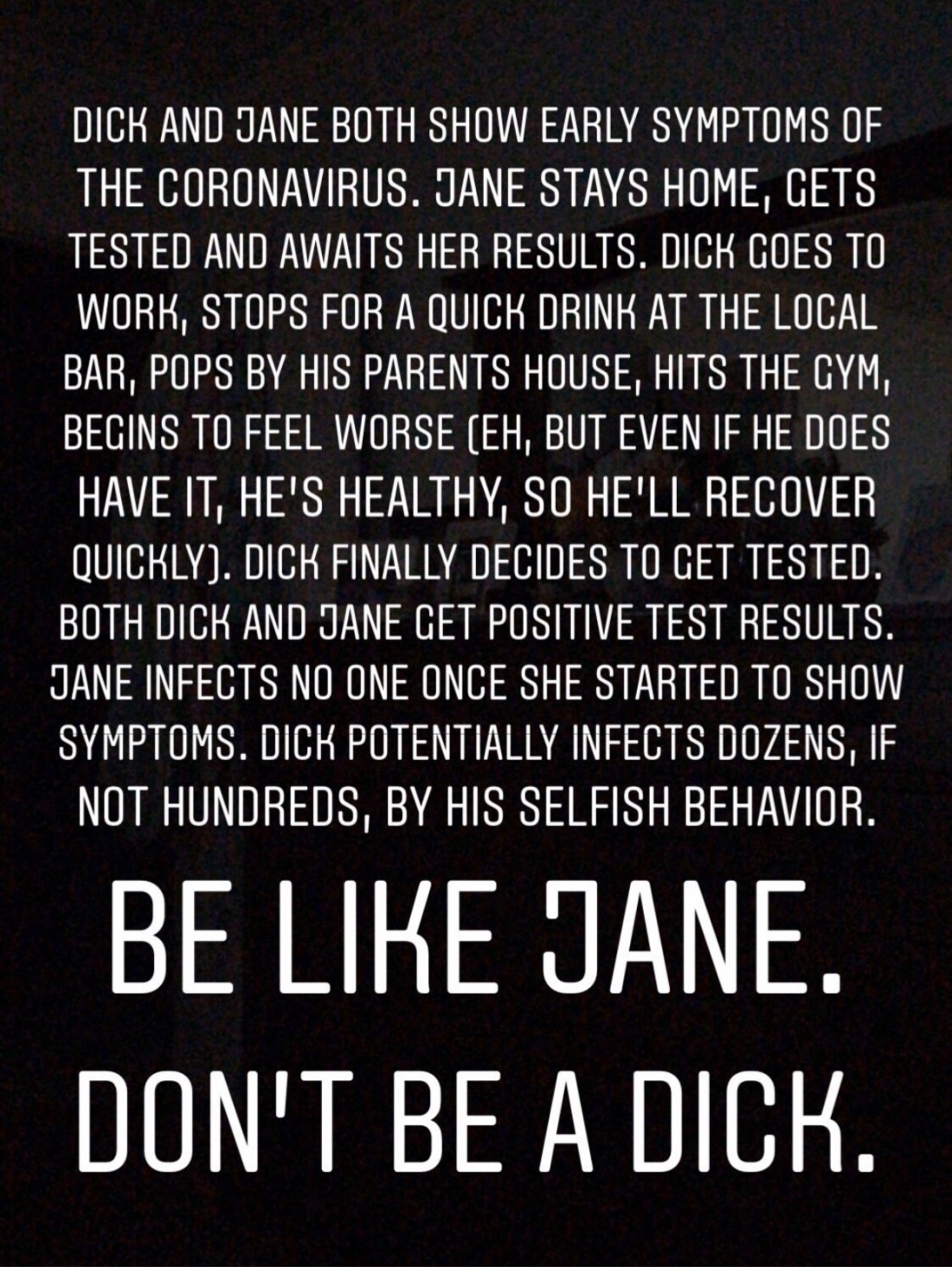 5 thoughts on “Trump is Cleared of Coronavirus – 🙄”