In March of 2017, Senator Chuck I(write farm relief bills to collect tax dollars,)” Grassley (R/IA) launched yet another investigation into “her emails,” at the behest of the Orange Menace, and at the cost of taxpayers. 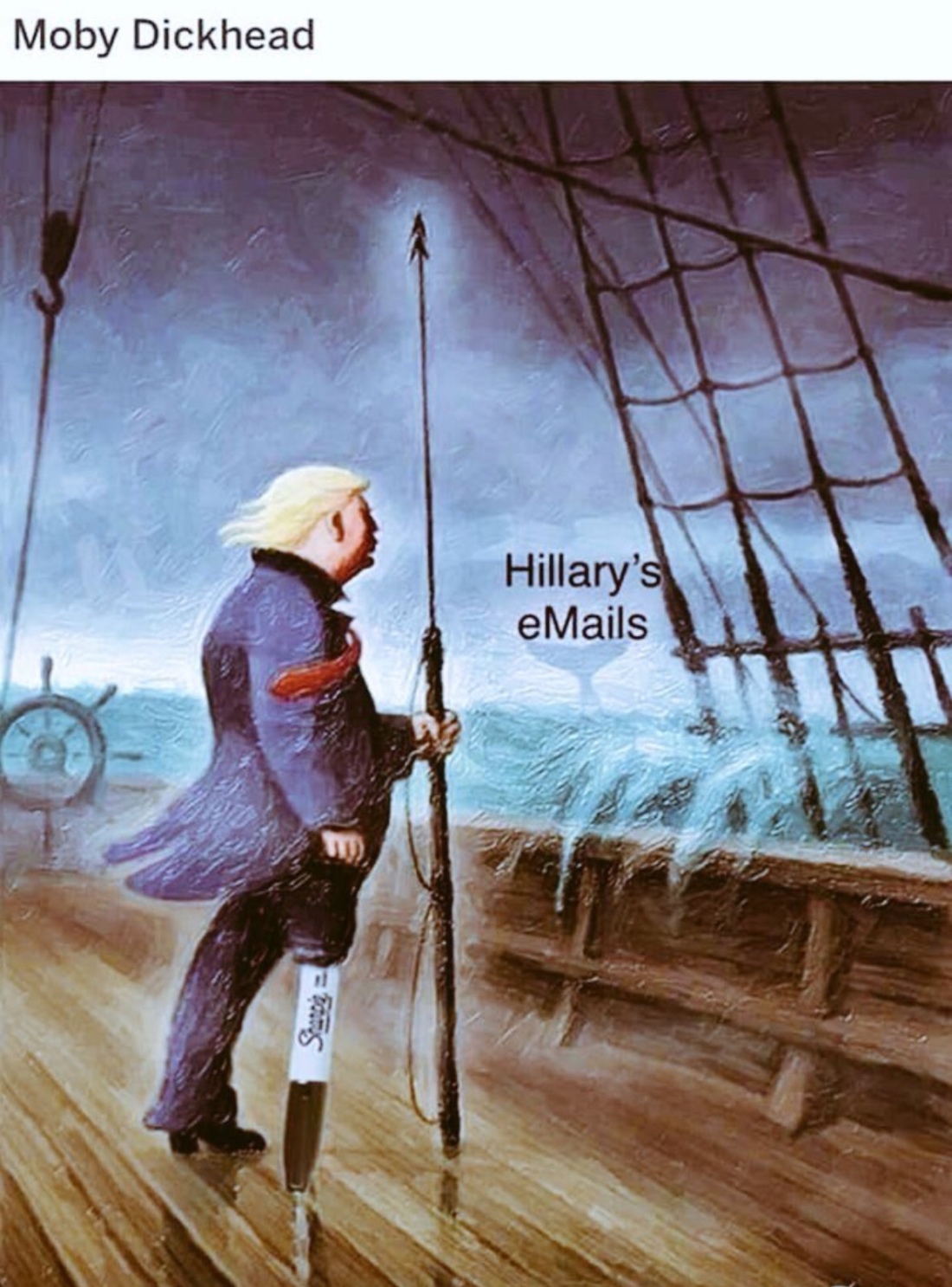 On Friday, October 18, 2019, buried under a mountain of political news, was the result of said investigation by the U.S. State Department. Despite spin, the bottom line is, Hillary Clinton was cleared of all charges.

The GOP tactic of retroactively classifying previously sent documents had no bearing on the outcome of Grassley’s report, which quietly concluded there was “no persuasive evidence of systemic, deliberate mishandling of classified information.”

What was found as a result of retro-classified docs?

From 33,000 emails, 588 violations, in 91 cases, were found committed by 38 unidentified people who were said to be “culpable” after sending classified information, which made its way to Clinton’s personal email.

The report concluded “that the use of a private email system to conduct official business added an increased degree of risk of compromise as a private system lacks the network monitoring, and intrusion detection capabilities of state department networks,”

Again, Hillary Clinton was cleared of any mishandling of classified information, and “by and large, the individuals interviewed were aware of security policies and did their best to implement them in their operations.”

IQ45 has remained silent on the findings. 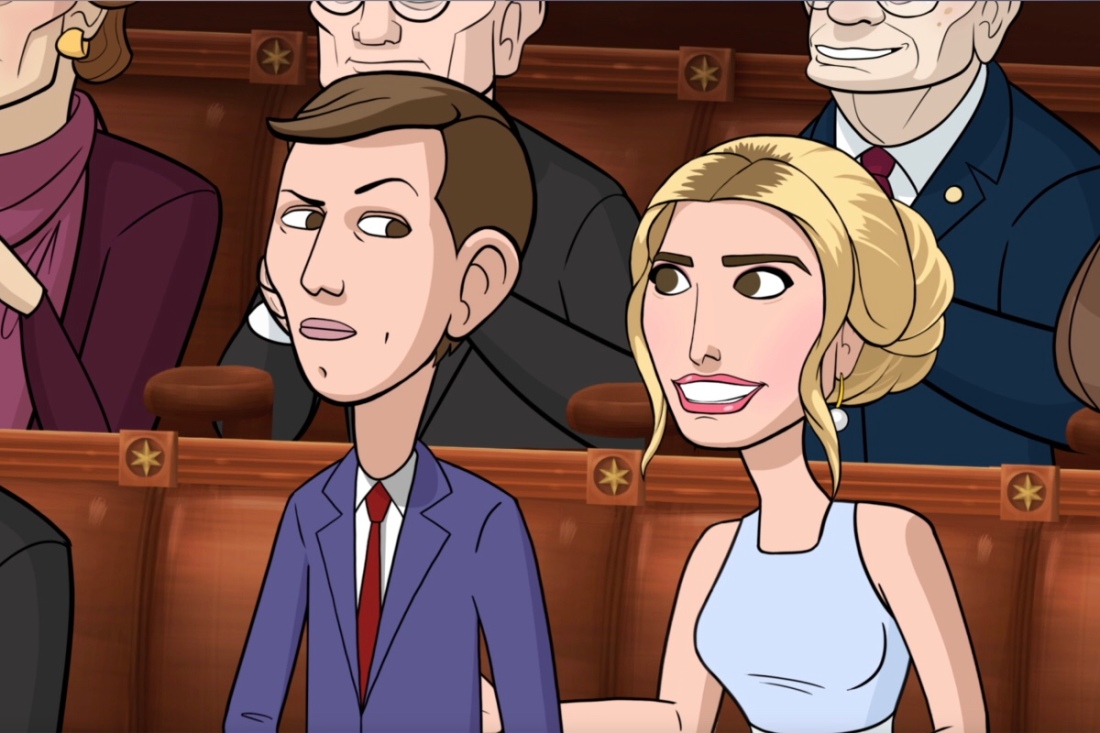 Let’s discuss JarVanka’s e-mails, shall we?

They have admitted to using their private messaging services to conduct official business.

The Impeachment inquiry has found that while discussing plans to pressure Ukraine, a foreign government, to interfere in our elections, diplomats in this administration used their personal phones and the ”WhatsApp” to message each other. In doing so, they violated State Department and federal record-keeping rules, “which require the secret missives – considered to be official records – be archived within 20 days.”

So, where is the outrage?