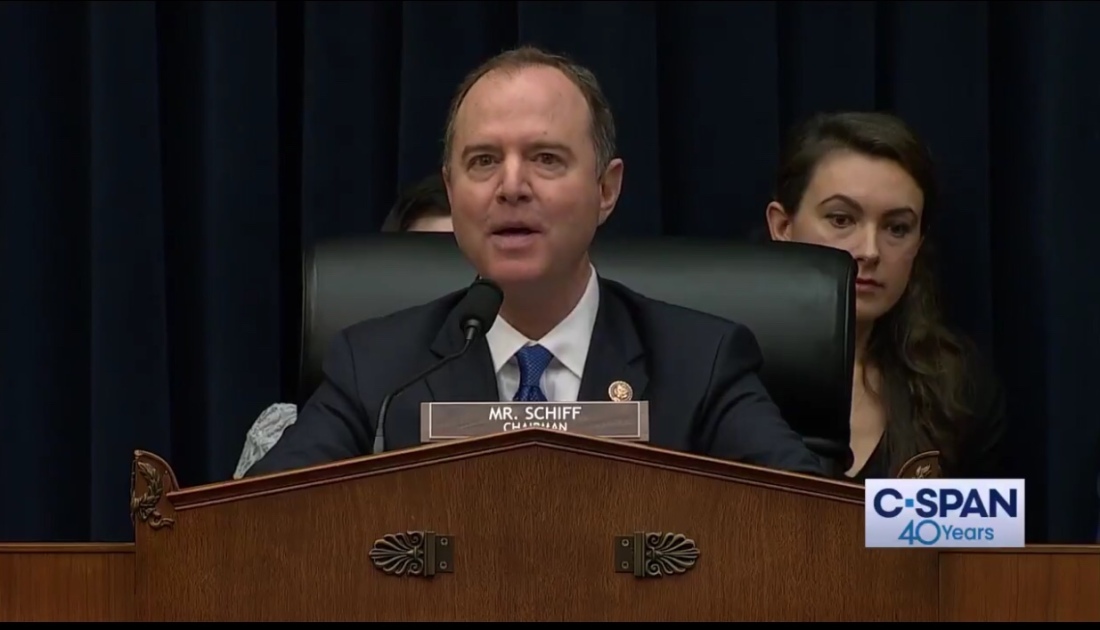 Chairman Schiff had a few things to say

Schiff Responds After House Intel Republicans Call for His Resignation

I say this to the President, and his defenders in Congress:

You may think it’s okay how Trump and his associates interacted with Russians during the campaign.

It’s time we demand Devin (I have a memo) Nunes’ resignation.

8 thoughts on “Adam Schiff on Treason— “It’s Not Okay””