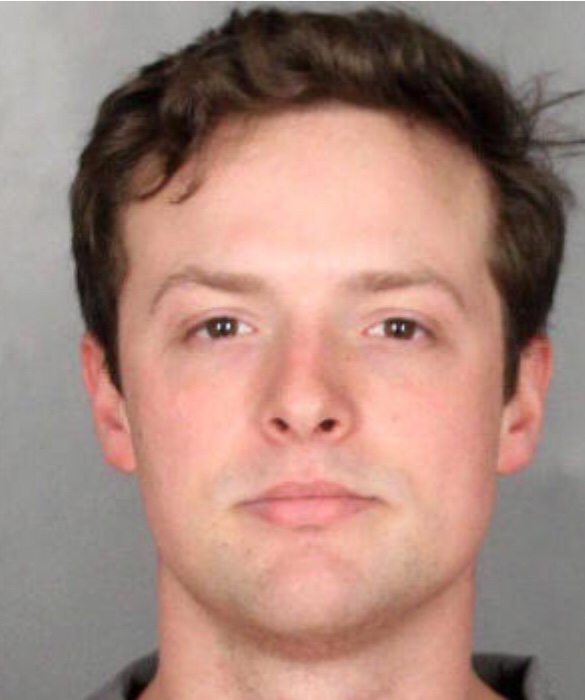 Baylor University sexual assault suspect, former Baylor fraternity president, JACOB WALTER ANDERSON, walked free… well not completely free, he had to pay a $400 fine and he will spend some time on probation, but no sex offender registry for this frat boy.

Meanwhile his victim, a virgin prior to the attack, who had been drugged, endured a night of violent repeated rape, was choked to near death and left unconscious, is condemned to suffer a lifetime of trauma.

This is not unusual.

Remember Brock Turner, the Stanford University swimmer who was convicted of three counts of felony sexual assault? The country was outraged with his lenient sentencing of six months for attacking an unconscious woman whom he had dragged behind a dumpster. Worse yet, he was released after serving only three months. Although he was forced to register as a sex offender his attorneys are appealing the registry requirement.

Above you see the three faces of Alec Cook, a UW-Madison student who faced a maximum sentence of 40 years in prison, and $95,000 in fines for a case involving 11 women.

His plea deal: Cook pled guilty to five felonies involving five women: three counts of third-degree sexual assault and one count each of strangulation and stalking.

He wept as he was sentenced to only five years.

Former Indiana University frat boy John P Enochs, accused of raping two fellow students was freed after ONE DAY in jail and sentenced to probation after accepting his plea deal.

I could continue, but you get the idea.

An interesting statistic: white boys in fraternities are three times more likely to commit rape than the rest of the population, and women in sororities are 74% more likely to be victims of rape.

The #MeToo movement has not changed the consequences of rape, it has only shined a light on the prevalence of it.

Most sexual assaults are never reported, because there is no justice for rape victims. They are persecuted a second time when they do seek justice by reporting the assaults. Victims are sentenced to an altered life struggling with the psychological affects their attacks.

Despite the contrary, their rapists can look forward to a possible lifetime installment on the Supreme Court. 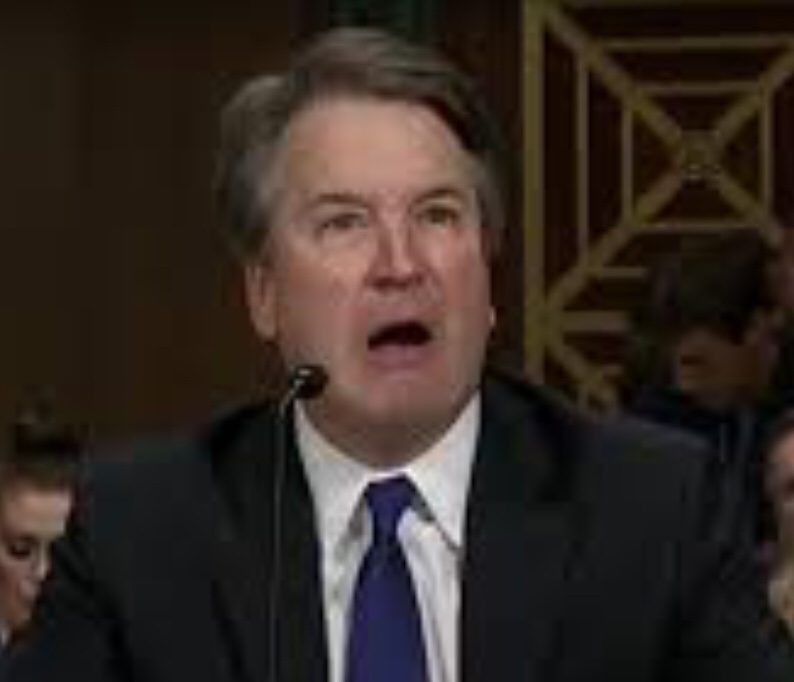