Some days it looks like the bad guys are winning.

New York Attorney General Eric Schneiderman, who had been aggressively pursuing Trump on state charges, and who had been working in tandem with Robert Mueller’s federal investigation into the Trump crime family, in the span of less than 24, was accused of physical abuse by four women and resigned. So, apparently he’s one of the bad guys.

Meanwhile, Donald J Trump, who has been accused of sexual misconduct by 20 women, remains unscathed, as does Republican Governor of Missouri, Eric Greitens,

who is currently charged with two counts of rape. No voluntarily stepping down by the GOP.

Regardless of the often one sidedness of the me too movement, don’t despair. There are good guys and dolls in place to pick up the baton Schneiderman unexpectedly dropped. 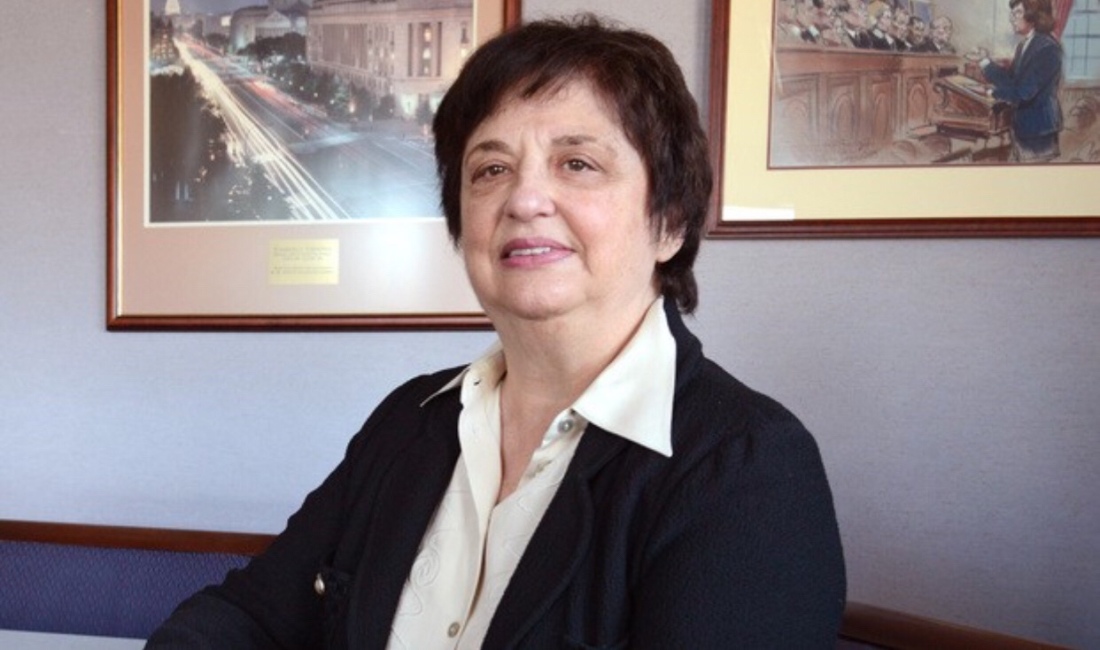 The NY State investigation into Trump will continue with State Solicitor General, Barbara Underwood, who is currently acting as attorney general until a new one is elected in November.

And names whispered by wishful thinkers, like me, to run in the November election— 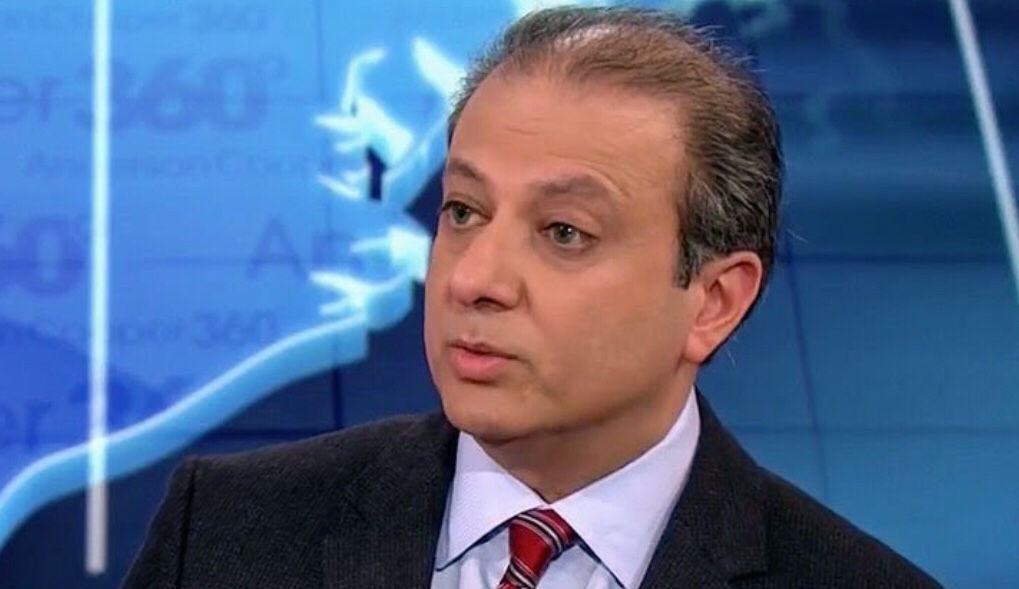 It would be sweet justice to see Hillary cuff Trump… 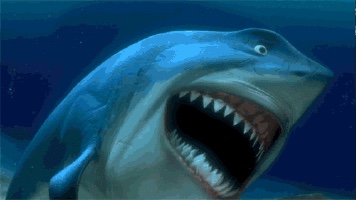 2 thoughts on “Schneiderman Resigns, Now What?”

Follow A lot from Lydia on WordPress.com
Join 10,587 other followers