Trump may bash the press but main stream media has fallen into place, CNN included, with their top story— The Devin Nunes Memo.

What should the top story be?

In a word, sanctions.

Why did the Russian sanctions story not get the same level of attention? Trump is required by the US Constitution to implement those sanctions against Russia, so why is there no outcry?

Last week, prior to the deadline for implementation of Russian sanctions, Mike Pompeo secretly met with the three heads of Russian Spy Intelligence Services—Naryshkin, Bortnikov and Korobov.

This week, Putin is bragging about delivering Russian gas to the US.

These are the same Intel Agencies involved in the continuing attacks on the 2016 Presidential election, and currently working toward controlling the outcome of the 2018 elections.

Donald Trump has successfully deflected national attention away from his failure to implement Russian sanctions by way of Devin Nunes and his memo. This memo is like a note from home, forged by a school kid in crayon, and the school is not allowed to call the parents to verify its legitimacy.

Trump has positioned himself against the leadership of the FBI and Department of Justice with this memo. He claims they “politicized the sacred investigative process in favor of Democrats and against Republicans.”

Think about that for a minute.

These American intel leaders are all people Trump appointed.

When your own appointees believe you are wrong, what do you do? You attack them of course… if you are guilty, and you had better do it before they indict you.

Clearly Trump is more concerned with pleasing Putin than he is with America.

Our free press reporting on the Nunes memo, repeatedly, draws attention to it, as such, adds validity to it. The memo’s sole purpose is to sway public opinion, and it has served its purpose whether it is published or not.

The FBI has made an unprecedented statement regarding the intentional inaccuracies—

“We have GRAVE CONCERNS about material omissions of FACT that fundamentally impact the memo’s ACCURACY.”

Minutes after that FBI statement was made, FOX news reported — “FBI officials review report and could not find any factual inaccuracies.”

Paul Ryan has been called upon to remove Devin Nunes from the intel committee, but both Ryan and Nunes are linked to laundered Russian money, so they have each other’s backs.

The Washington Post reported — Trump told advisers that he believes the memo is “gaining traction” and could help him convince the public that the Russia probe is a witch hunt.

This is how tyrants undermine democracy.

Let’s review Trump’s history with the heads of the FBI:

Trump to McCabe: “Who did you vote for?” (forced to resign)

White House denies the first two statements, and has yet to comment on the third. All three events are obstruction of justice.

This behavior of being above the law has spread beyond the White House. 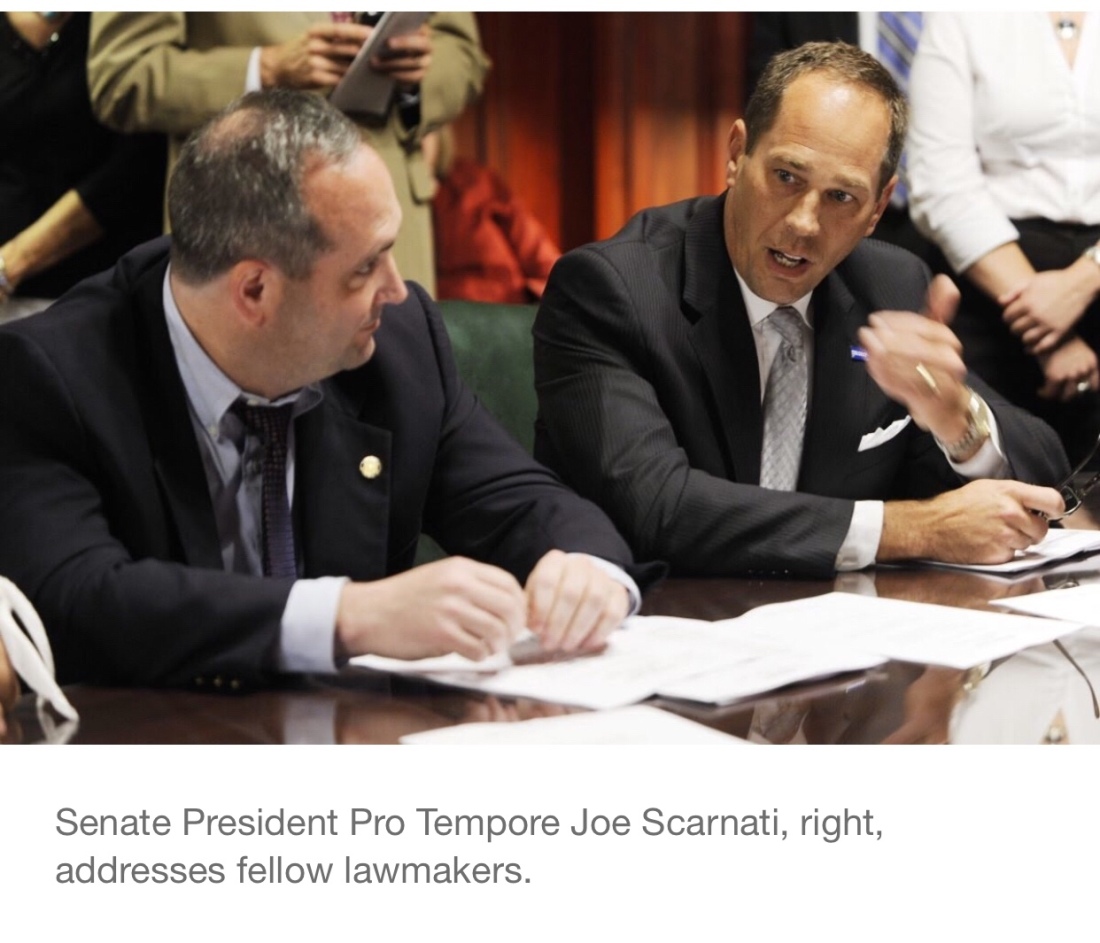 Pennsylvania Republican Senator Scarnati refused a Pennsylvania Supreme Court order to turn over map data in gerrymander case in order to correct it.

If the GOP can’t win fairly, they cheat and, if the press is distracted, cheating works… propaganda doesn’t hurt either.

The Koch brothers, who helped write the tax bill, and in return will save $1 billion in taxes annually, have purchased a Super Bowl ad. This is just the beginning of their propaganda campaign to convince the middle class that the tax cut is beneficial to them.

I’m ready for round two of the Mueller indictments. They do happen on Fridays.

2 thoughts on “Success of the Nunes Memo”