Today, June 7, 2017, the day before former F.B.I. director James Comey is scheduled to testify before the Senate, Trump offers us his nominee to replace him.

Today, Reuters, Washington Post, NY Times, and all the other “fake news” papers have announced Donald Trump’s pick to replace James Comey, whom Donald Trump could not control and so fired. The nominee is Christopher A. Wray, a former assistant attourney general, who is being sold as “safe,” “mainstream,” and Trump’s attempt to “inject credibility.”

Mr. Wray is promised to allay the fears of F.B.I. agents who worried that Mr. Trump would try to weaken or politicize the F.B.I. He looks polished enough, and . . . What?

Houston we have a problem… 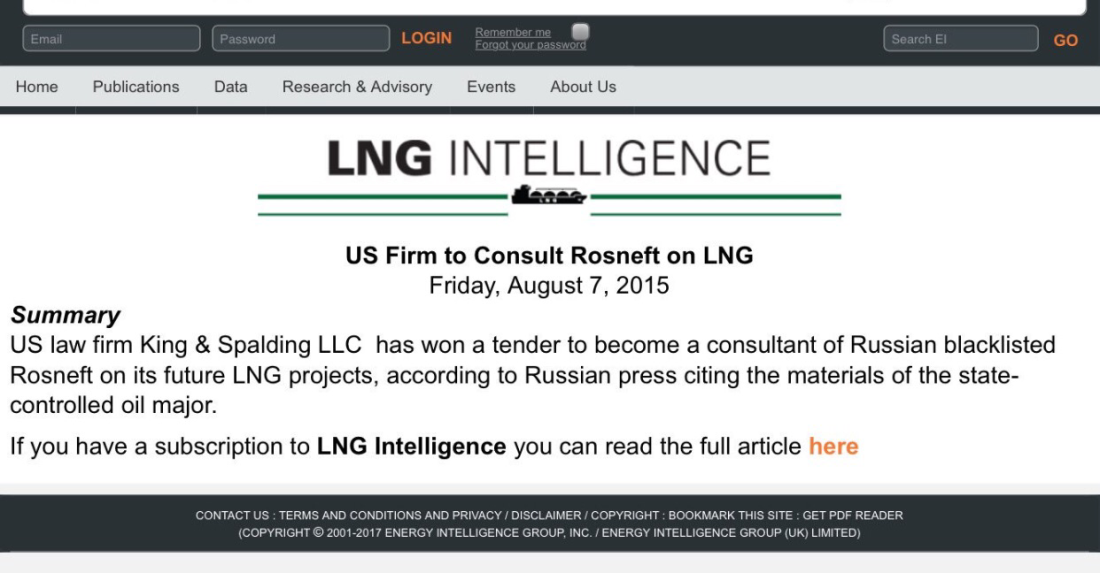 I’m thinking Wray might be willing to pledge his loyalty to Donald Trump.

Oh Donald, did you really think no one would know?

One thought on “Trump’s F.B.I. Director Nominee is Not the Safe Pick He is Advertised As”