Picture if you will a pot simmering on a cast iron stove, filled with various fragrant blossoms each of which is a political occurrence. They’re all different, but they all smell…nice? That’s what I’ve made for breakfast, ingredients via mainstream news (aka fake news), and predictions on Twitter by those who seem to be in the know. This fog of pollen in the Washington air seems to have blown in as a result of Donald Trump’s unpopular decision to fire FBI director James Comey. He kicked the beehive with that clumsy move.
Today’s blooms: 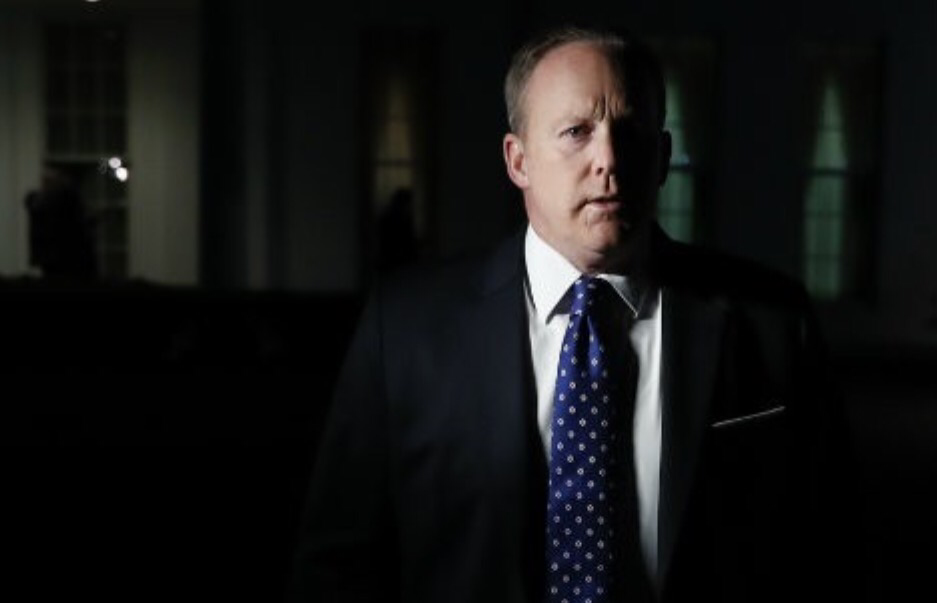 Speculation has it that dozens of arrests are being made among the worker ants in hopes that one or two will offer up information confirming collusion and racketeering on the part of the giant orange ant.

While I am thankful to have a vast selection of political prompts of which to scribe, I wouldn’t mind a day with no political news…you know, I could talk about me again. How much longer can this potpourri simmer before it permanently damages the pot?
_______________________