Strange things happen to ones mind as they age…

One such side effect of aging for me is fantasizing about life in Regency England. This Austen inspired interest didn’t really take hold of my imagination until I hit 40, but now I come to find out that had I been around in the days of Regency England, I’d probably have died before I came to appreciate it. How so?

While searching the internet for profound quotes on aging, 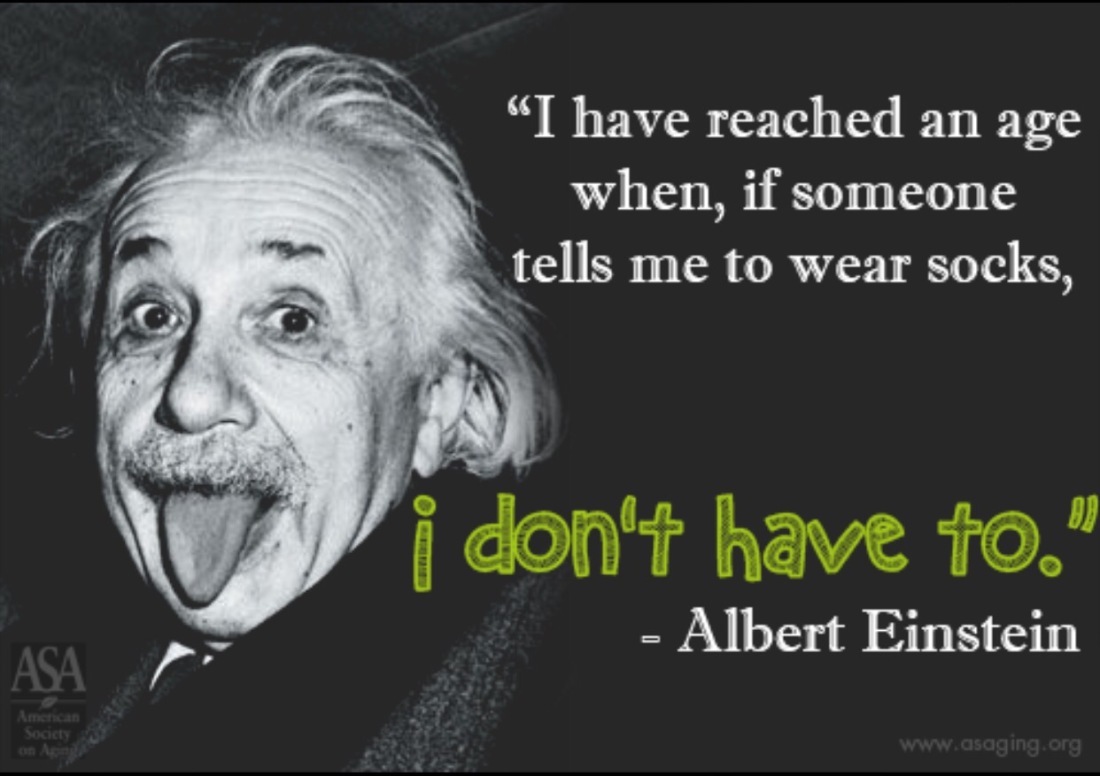 I found the following fascinating statistics in an article at theatlantic.com:

The life expectancy averages of the 19th century and earlier were effected by the high mortality rates in children under 5, which at that time was approximately 25%, however there no one can argue that we are living longer than our predecessors.

I personally don’t want to live to be 100, but I would like to have stayed 22 for 100 years. I wasn’t given that choice, so here I am today, older if not wiser than I care to admit. I don’t see myself aging, but if it’s happening to everyone else it must be happening to me as well. Luckily my vision isn’t what it once was, so I can’t see its effects in the mirror. Aging is desirable only when you consider that the alternative is death. One thing I know for sure, when you start to think you’re old you’ve thrown in the towel.

The Daily Post, December 27, 2015, Daily Prompt: Young at Heart~ What are your thoughts on aging? How will you stay young at heart as you get older?<a href=”https://dailypost.wordpress.com/prompts/young-at-heart/”>Young At Heart</a>